The music / Comments / World in Motion 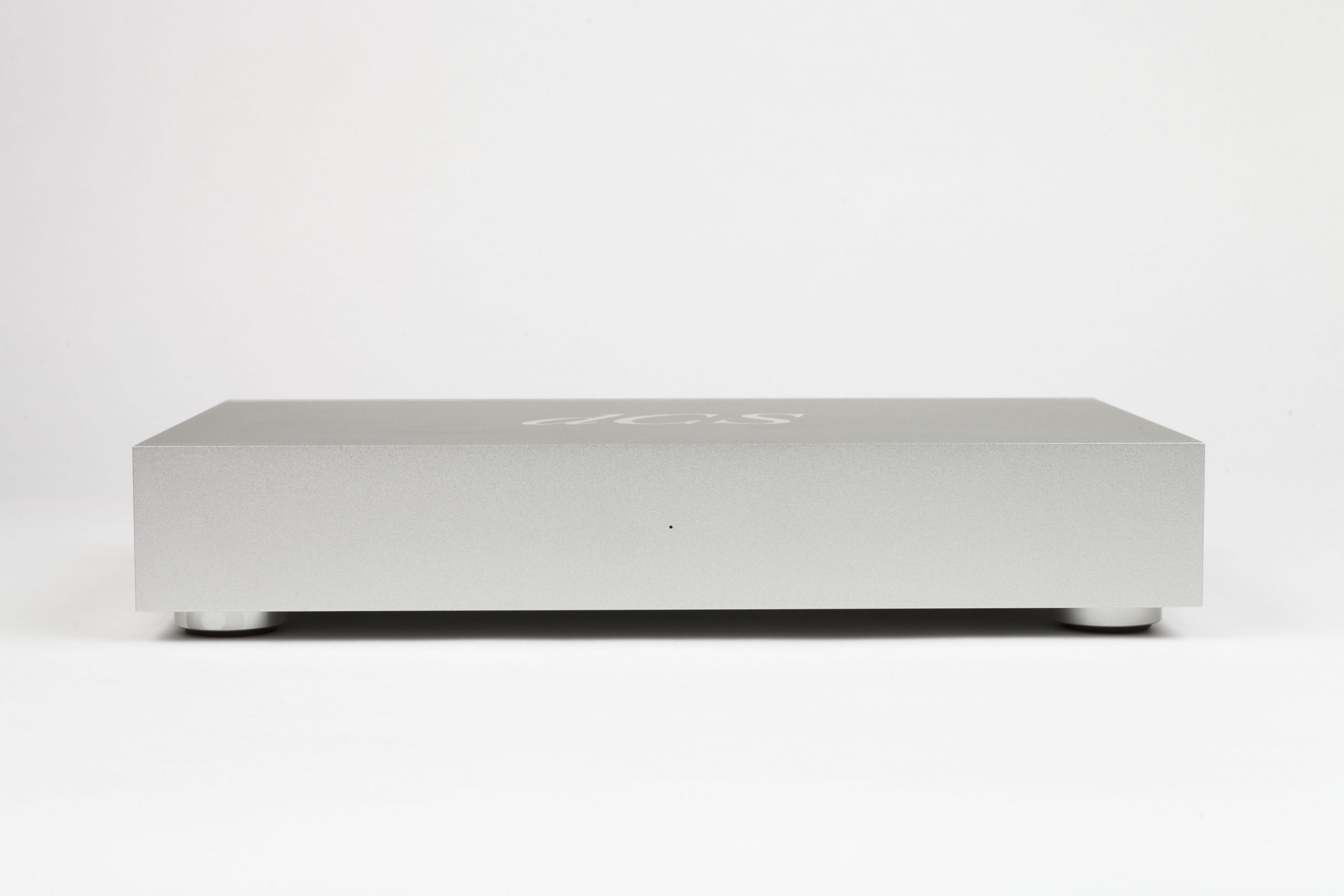 Music is a universal language, so they say – and it’s as true now as it ever was. As technology moves on, it’s fascinating to watch how different cultures respond to this. When you look at different countries around the globe, it’s soon apparent that each one has its own way of doing things…

Thirty years or so ago – at around the time that dCS started – the world was right in the middle of a three-way split between LP records, Compact Cassette and Compact Disc. Some markets such as Japan had already banished LPs to the margins, being early adopters of CD which was pretty much all-powerful by then. The land of the rising sun was still a big fan of cassette however, but this was used to record CDs that – more often than not – were rented at the same convenience stores that offered VHS or LaserDisc video rentals.

There was a still a major culture of ‘home taping’ there – often for portable or car use – and new formats were being introduced that reflected this. The launch of Digital Audio Tape catalysed this, and then just a couple of years later, the new Digital Compact Cassette and MiniDisc formats would keep the trend alive. CDs were still quite expensive then, and the Japanese government was under pressure from music fans to get the prices lowered, so many audiophiles owned expensive recording equipment…

In the UK, the physical media mix was markedly different. It was still quite normal for people to buy music on LP records – and these tended to be both mass music consumers and audiophiles. Many of the former simply went for the cheapest possible music source, and the latter were not – at that time – convinced that CD was better than LP. In the middle of the music hardware market, CD was growing fast, with half-decent silver disc spinners then on sale for £500 or less. These were still a long way away from giving serious audiophile sound, however.

In the USA, Compact Discs were far cheaper than Japan and Britain – about half the price, considering the exchange rates at that time. In Japan, these import CDs – sold in so-called ‘long boxes’ which were larger and more impressive looking in music store racks – were snapped up simply by virtue of their cheapness. The United States moved to CD relatively quickly, but the sheer size of the LP market meant that then and now, people could still get vinyl well into the nineties if they so wished. Cassette was less of thing – why bother if you could buy CDs so cheaply?

The new millennium was a point of convergence, when all three of these major music markets were heavily CD-based. Cassettes had simply faded away, and instead the talk was now of ‘computer audio’, fuelled by the rise of cheap MP3 players and then – in 2001 – the Apple iPod. This is turn produced the iTunes Music Store, which was hugely important in driving the move from physical to virtual media. At the time, many people simply downloaded music from illegal peer-to-peer sites, but the new Apple website reintroduced the concept of paying for recorded music.

Nowadays, those virtual music files have migrated from people’s own devices and on to the cloud. Huge amounts of recorded music is now streamable via network-attached smart devices, and we’re witnessing what some people call “the death of physical media”. In truth, this is unlikely to happen completely, but silver discs are fast becoming a niche pursuit.

The world’s music market is growing strongly now – up by 9.7% last year according to the IFPI, and more than the previous year’s 7.4% increase, making for a total market of £14.6bn. Global streaming revenue has grown by a third, and last year there was a one third increase in paid subscription streaming, with over 255 million users by the end of 2018; it now accounts for 37% of total recorded music revenue. In no less than 38 countries, streaming now forms over half of all music revenues. CD sales are one tenth down around the world, year on year.

Certain markets where physical media is still very popular are resisting this trend. For example, Japan continues to love Compact Disc and its sister SACD format, which is near-moribund in all other markets. In this country, sales of silver discs have actually risen 2.3%, alongside strong growth in streaming revenues too. Other Asian markets like South Korea and Australia have shown strong rises in streaming, whereas India – still very much a developing nation – is showing strong rises in physical music sales, up 21.2%. Now that YouTube Music and Spotify are moving into this young market however, things look set to turn around. Amazingly, even China – which does not have an established culture of paying for music at all – is now showing significant growth in paid subscription streaming services.

North America’s streaming revenues are up by a healthy 14%, although the rate of increase in music sales is slowing. There has finally been a steep drop in CD sales of 22%, compared to just a 4.3% decline in the previous year – but this is offset by growth in streaming of one third. Europe is showing strong streaming growth, while physical sales fall – and the overall music market remains flat. The United Kingdom’s 3.1% growth in music sales makes it the strongest market in this part of the world.

Overall then, this dizzying array of statistics paints a picture of a very diverse world with its own different cultural factors playing out. There’s a clear correlation between how developed a country is – how mature its music market is – and the growth of music streaming, but as Japan shows, there’s always an exception that proves the rule. One thing that’s hugely heartwarming is that more people in more countries than ever are buying and enjoying music – and long let it continue.