The music / Comments / Thirty something 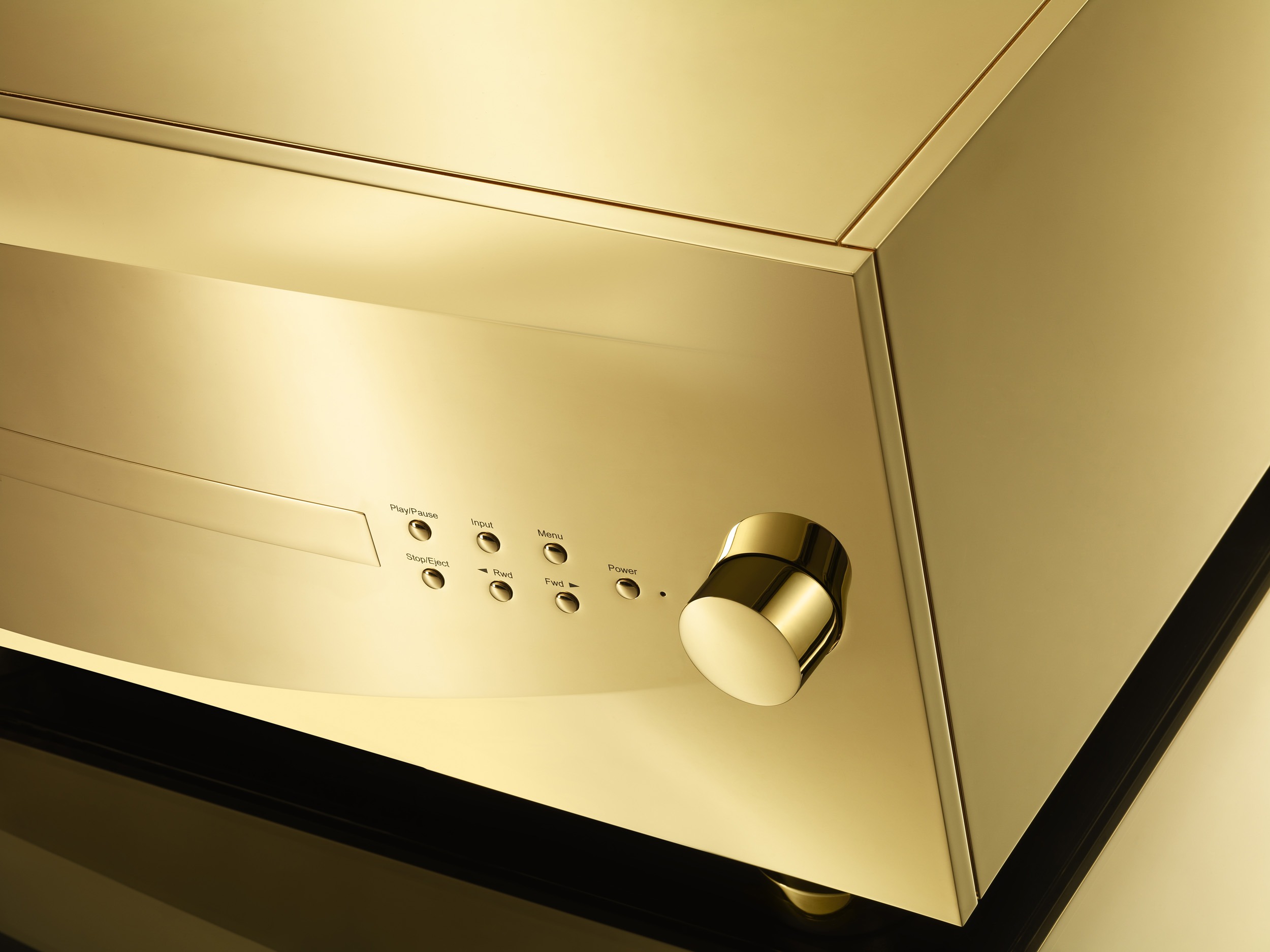 dCS has come a long way in its thirty year life. Unlike every other hi-fi manufacturer, it started out as a defence contractor – involved in state-of-the-art, cutting edge radar systems for the Ministry of Defence. Soon after its launch in 1987, the groundwork was being laid for technology that would appear in Harrier and Typhoon jets, years later. Founded in Castle Park, Cambridge back in 1987, Data Conversion Systems didn’t get into audio until a good few years subsequently.

The founder of dCS was Mike Story, a brainiac Oxford University Physics graduate who was an ardent audiophile, and that’s how his company ended up doing the thing that he was most passionate about. The first dCS digital converter, the 900, was an analogue-to-digital design for use in recording studios. The company soon produced the matching 950 DAC and it was greeted with rapturous praise; these products were the first 24-bit, 96kHz-capable devices and had a profound effect on the lives of many studio engineers. It’s fair to say that they were the spark that lit the fire that became today’s hi-res audio boom…
Both converters used bespoke dCS technology. Rather than simply being bought-in chips with power supplies and an analogue stage grafted on, they were effectively purpose-built digital audio processing computers, running bespoke dCS code. At the heart was the Ring DAC, a unique way of doing digital conversion that minimised unpleasant digital artefacts in the sound. This platform has gone on to form the heart of every dCS DAC ever since, being subtly refined and evolved over the years. It has appeared in the company’s first ever domestic hi-fi DAC, the Elgar, and all models subsequently. The Ring DAC found its highest expression in the Vivaldi DAC, launched in 2012.

It’s not often that hi-fi manufacturers turn thirty, especially in the notoriously cut-throat world of digital audio. dCS however is bigger and better than ever, with a diverse portfolio of products that provide world-beating performance. So it was only right that the company’s anniversary be commemorated with a special product – the Vivaldi One.

This new piece, limited to just 250 individually numbered units, blends together the key components from the flagship Vivaldi range. It marries the top-quality Esoteric VRDS Neo SACD-capable disc mechanism to the latest dCS Ring DAC 2.0 board. Inside, there are dual power transformers with isolated power supplies, and the same unsurpassed attention to detail is shown in the audio output section. It’s an extremely versatile bit of kit, with a suite of digital inputs including USB, and full network functionality – complete with app control with integration for Roon, TIDAL, Airplay and Spotify. As per all dCS digital converters, it is firmware-upgradable and therefore able to play tomorrow’s as yet uninvented digital audio formats.
Vivaldi One is surely the finest single-box silver disc player that money can buy, made all the more special by the unique finishes that it is being offered in. This unique thirtieth anniversary dCS design comes in a choice of Gloss White, Piano Black and 24-carat gold plate. The first two options are courtesy of the highly respected HQ Lacquer company, a family-owned British business of over three decades’ standing. After being expertly painted, Vivaldi One’s casework receives multiple coats of lacquer that are heat-cured for days. The third option is by FH Lambert Ltd., the world-renowned British specialist in surface coatings. This highest grade of gold plate confers a lavish, opulent feel and accentuates the fascia’s subtle curves. All look breathtaking, and form a fitting tribute to the company’s thirtieth anniversary.

It’s a unique product for a most special occasion – but sometimes you’ve just got to spoil yourself, right?