The music / Comments / Talk is Cheap 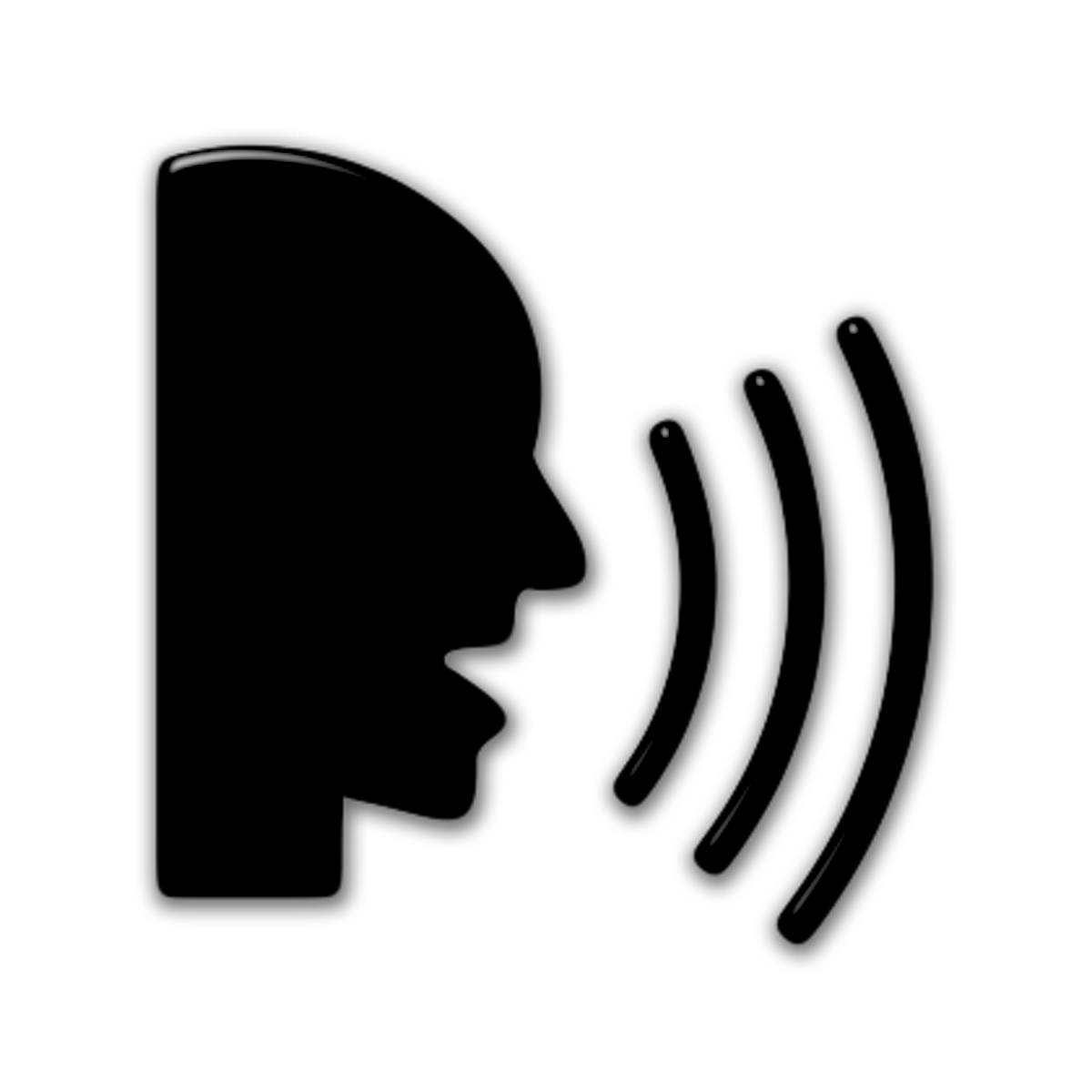 People’s understanding of technology comes retrospectively, with hindsight. For example, do you remember how fresh Digital Versatile Disc (DVD) felt, twenty or so years ago? Able to store several times the amount of data of conventional Compact Discs, early adopters of consumer technology were awe-struck. Now though, we donate DVDs to charity shops because they’re taking up too much storage space in our attics – and stream our movies and music direct, or at the very least experience them on old-fashioned Blu-Ray…

It’s sobering to think how DVD has gone from hero to zero in the past decade or so. Once the future not just of vision but also of sound, so many respectable industry watchers predicted that two-channel systems would be replaced with multichannel surround sound within just a few years. Yet by the end of the last decade the little silver disc was losing its lustre, as the shine wore off its high tech appeal. History now teaches us that it largely failed to impact the hi-fi world, which if anything has gone back to purist stereo systems, especially at the high end.

Because we are always right in the middle of technological change, it’s often hard to see the wood for the trees. Two decades ago DVD was all the range, whereas ten years ago music downloads were the thing that would transform our world. Now, it is streaming that we’re preoccupied with, but could it be that this too is something of a sideshow, and that the real driving force behind the next generation of video and music playback will be artificial intelligence via smart control?

The big technology players seem to think so, which is why many are now devoting considerable resources to new types of voice and screen-activated consumer tech. Amazon’s Alexa is now migrating from smart speakers to touchscreens, and doing to smartphones what they did to personal computers ten years ago. iPhone and Android have revolutionised information technology, but still have their limitations. It feels like you can’t make a phone call on smartphones without being assailed by social media apps trying to grab your attention. Nowadays there’s increasing evidence that many want to break free from such distractions; according to ComScore in the USA, more people are now deliberately not downloading apps than are downloading them.

We are seeing an increasing focus on smart, internet-connected devices that make direct communication with people via brief, purposeful interactions. An Amazon spokesman recently said that the company is, “trying to get people away from all the personal electronics and create more of a communal experience, so you’re not just looking down into your individual phones, and instead are actually collaborating with family members.” Amazon’s Echo speaker has proved a smash hit, and now Apple is muscling in on the action with the launch of its new Siri-based HomePod smart speaker, which some say will take music streaming to a whole new level.

Interestingly, while Amazon’s Echo is a kind of home assistant that happens to play music, Apple has chosen to position HomePod as a music device that can help out around the house. Its marketing in the US has focused on music, showing how a massive virtual library of tunes is just one voice command away. It’s a lot more expensive than Amazon’s Echo, but Apple has made an earnest attempt to make it sound good – for an audio product of its type, of course. The interesting thing is that Apple obviously thinks there’s a large, quality-aware, music loving market out there for it.

As is invariably the case for Apple products, it’s very easy to set up and soon gives you simple and direct access to Apple Music. Meanwhile Amazon is trying to make things even easier with Echo Show, which sports a small touchscreen in addition to its voice control via Alexa. The hope is that users will be able to accomplish many of the things they use a smartphone for right now (weather reports, checking the stockmarket, looking up travel information, etc.), without needing to reach for it.

Where does this leave us here in the hi-fi world? Well it’s too soon to say, but it is clear that innovators are now looking at a new generation of smart control devices designed to take the strain off your smartphone, and which offer a newer, fresher and more intuitive control interface. The obvious question is, when is all this going to reach specialist audio? Smartphone apps are now becoming common but we might soon begin to see other, more intuitive ways of interacting with our sound systems. In truth, it’s early days yet and not even the leading tech giants have figured out a roadmap – yet it’s something that’s going to become increasingly important to us all. As DVD showed us, what a difference a decade makes!