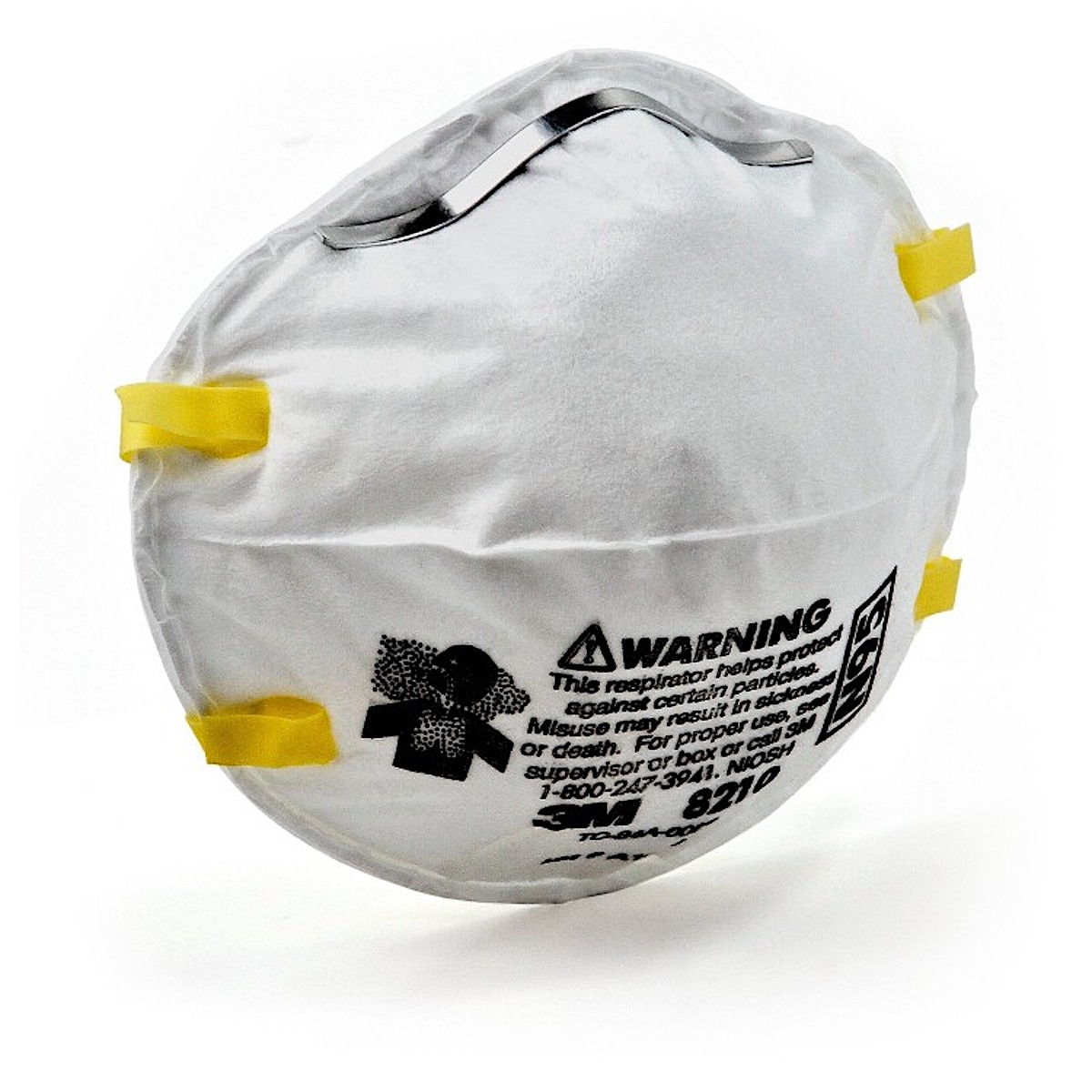 “Life is what happens while you’re busy making other plans”, John Lennon famously said. In the past few weeks, the world has changed in a way that no one has experienced since 2008’s sudden credit crunch – and that’s possibly a conservative estimate. The human race now finds itself in the eye of a perfect storm – a global pandemic for which there is no known cure, and the resultant seismic economic shockwaves that are now battering the world.

The Covid-19 crisis pretty much came from nowhere, to grab at the throat of the world economy. It started back in November as a cluster of five hundred or so cases in one of China’s many vast provinces, only to spread all around the globe. It’s now overrunning the health services of western countries, and understandably the world’s economy has taken fright – causing stock market collapses all around the globe. The fact that such dramatic events on the international markets have gone relatively unreported by the media, is a testament to the terrible human toll the coronavirus is taking. Within the space of just weeks, governments have introduced stern social distancing measures, home working initiatives and emergency medical packages, the like of which we have never before seen in peace time. On top of this, the finance ministers of economically stable and prosperous countries – the USA, UK, France and Germany, for example – have announced huge financial aid packages to businesses and citizens. The problems which manifested themselves in 2007 and 2008 leading up to the credit crunch have taken place in the course of less than two weeks, this time round. Governments have been forced to come up with immediate policy responses as stocks plummet faster than during the dotcom bust and Lehman crisis. In less than a month, major indices have fallen almost thirty percent, with stocks in sectors such as oil and travel down by eighty percent. By any measure, March 2020 has been a remarkable month.  Until a vaccine can be found, the only way to deal with the threat from Covid-19 is suppression – which is to say social distancing and home-working. This amounts to partial, self-imposed quarantine at home, so much of the world is now effectively hibernating, keeping their distance from other people. Unsurprisingly we have seen the Geneva Motor Show, London Marathon and Euro 2020 cancelled – to list just a few. There’s no understating just how disruptive this pandemic has been, on so many levels. Effectively then, the coronavirus has produced a dramatic and near instantaneous change in people’s behaviour, and we’re already seeing the results.

Of course, the hi-fi industry has not gone unscathed. The Munich High End Show – traditionally an international rallying point where new products are launched to press and public alike, from all around the world – was cancelled at the end of February. Manufacturers who rely on global parts supply lines are having to rearrange them, and shortages of some components are beginning to appear due to China having to shut down parts of its economy. More important even than this is the threat to consumer confidence, which may cause people to postpone purchasing decisions.

There’s no doubt we’re entering an unusual period for a while at least, where people will be more home-focused – but perhaps this isn’t necessarily a bad thing? The music industry may have lost its big set-piece events this like Glastonbury Music Festival, South By Southwest, Coachella and Record Store Day this year, but there are signs of individual artists already responding to ‘the lockdown’ in innovative ways. Rock artists like Coldplay and Kodaline for example, are stepping into the void by streaming live music direct from their studios. Instagram is playing an important role in the pop world, with Charli XCX, Christine And The Queens, Diplo, Kim Petras and Clairo all live-streaming content. Rita Ora’s latest single, How To Be Lonely, is perfectly timed!

Of course, any global pandemic is a terrible thing – but it isn’t so much shutting down human activity, as moving it online. There are early signs of this as broadband providers report a major upswing in demand. Music is of course perfect for this moment, being one of the greatest ways to keep people calm and emotionally fulfilled during such a challenging period. Stay safe!