The music / Comments / Sail On 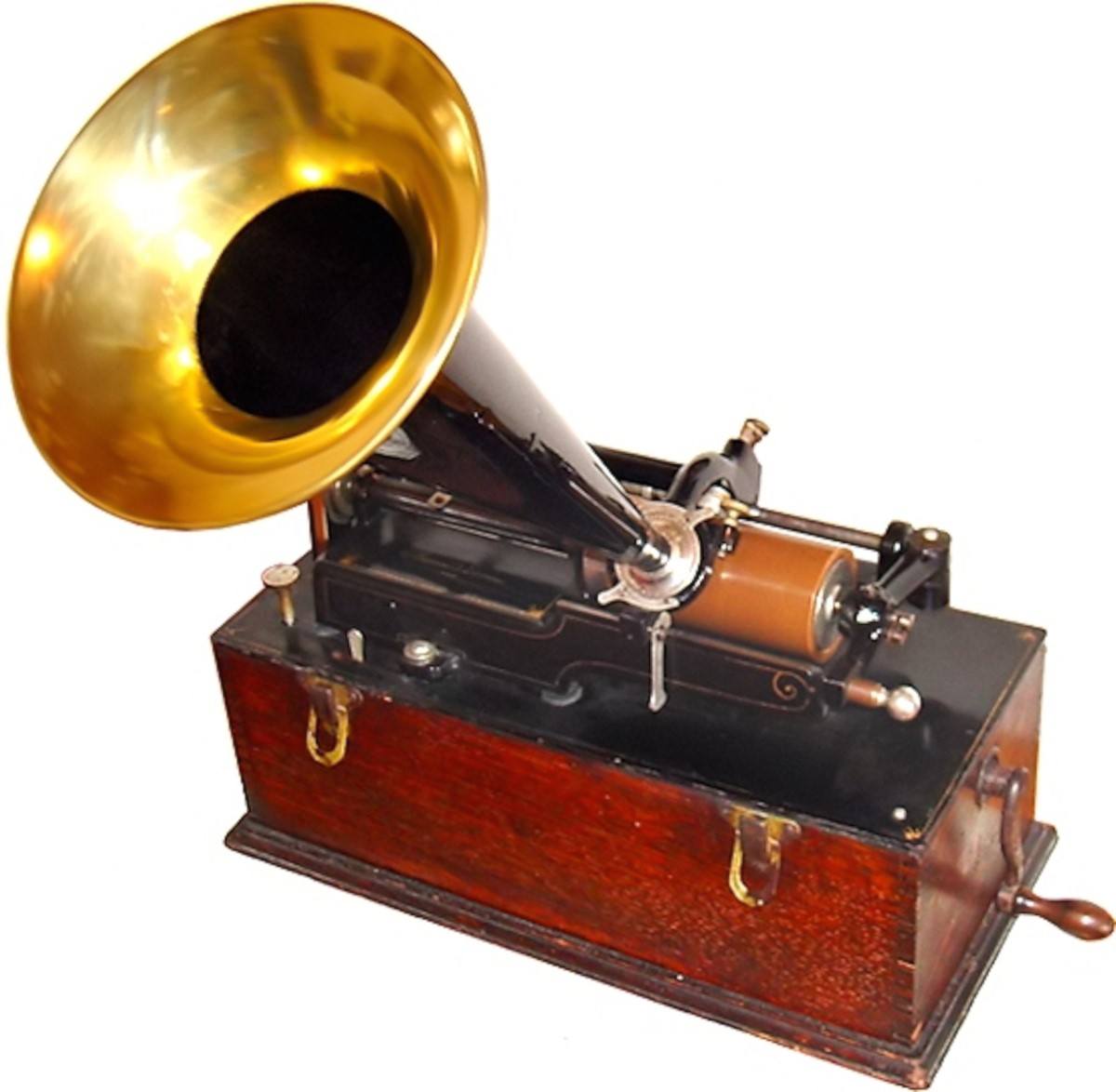 Ever since Thomas Edison invented the phonograph in 1877, the way we listen to music has never stopped changing. We’ve seen all manner of ingenious devices – mechanical, electric, electronic and now solid-state – offer themselves up for this noble cause. Of course, the two big hitters so far have been analogue microgroove stereo LP (1958) and Compact Disc digital audio (1982), but networked digital audio streaming is surely the third.

The jury is out on precisely which year the streaming ball started rolling. One could argue that it was 2003, when Slim Devices launched the SliMP3 – an MP3-only device that morphed into the Logitech Squeezebox, and got early adopters into the idea of playing music via computers. Another milestone was when the Universal Plug and Play (UPnP) protocol came of age, laid down as one item in a 73-part international standard (ISO/IEC 29341) in December 2008. Eight years later, here we are in world of network-attached devices which do a vast range of things – including playing music off PC hard drives, or from vast music libraries held on remote disc drives.

Hi-fi designers weren’t slow to understand the potential of network music playback. The dream of a ‘universal music jukebox’ has been a long held one, with every technology doing its best to provide some such functionality. Whether it was a nineteen sixties Garrard auto-changing record player or a Sony multi-disc carousel CD player, two decades later, designers have always pushed towards it. When streamed content arrived a decade or so ago, it was very buggy and hard to use. Now though, it’s beginning to integrate into people’s music listening experience in a relatively straightforward and seamless way. Things are finally taking shape.

The music industry has never been quick to respond to new developments in the way people listen to music – even if it’s good at micromanaging the type of music we’re able to buy. For example, it was slow to realise the potential of Compact Cassette as a prerecorded music medium, taking two decades after the format’s introduction in 1963 to get its act together. Then in 1999, the Recording Industry Association of America tried to litigate the world’s first portable MP3 player – the Diamond Multimedia Rio – out of the way. As recently as April 2003, the launch of iTunes Music Store revolutionised the way we buy music – ending the reign of physical media like CDs – and needless to say, the many industry players were initially reluctant to play ball…

Happily, since then we’ve seen a whole number of factors come together to make streaming work. First, young people are now used to paying for music again – don’t forget that for five years from the late nineties, Napster tempted a generation of music-starved teens into illegally file-sharing their favourite tunes via peer-to-peer networks. It took a while for those same people to get used to paying to download the same product from iTunes. Second, the range of music that’s now online is dramatically wider than it has ever been before. Many great songs that were previously hard-to-find rarities on LP or CD, have finally reached streaming services and up on in ‘the cloud’. Third, the quality has risen from the dire compressed audio of MP3 via Napster right up to CD and latterly hi-res, if you’re prepared to pay. The fact that it’s possible to stream uncompressed 16-bit, 44.1kHz digital is finally persuading some audiophiles to take their silver disc collections down to the charity shop.
Hi-res streaming and downloads will soon be abundant for those who wish to pay for them. It’s not beyond the realms of possibility that the likes of Tidal and Qobuz will soon make much of their revenue from this so-called ‘value-added’, higher quality way of distributing music. Fifteen years ago, major record labels were preaching to us how great DVD-Audio and SACD sounded, only to find that music retailers didn’t want to stock them – because they could make a better return from their shelf space by selling Celine Dion and Simply Red CDs. With streaming however, those economics simply don’t apply anymore. Suddenly, we’re staring a truly multi-format world in the face…

While our top-end products now have streaming functionality built-in, the new dCS Network Bridge has been designed to offer genuinely high quality uPnP streaming to dCS (plus Tidal, Airplay, Spotify Connect and Roon Ready) customers who want to be part of this new musical movement. Whilst we treasure silver discs, we realise that network playback will be part of many people’s music mix in future, and that’s why we have launched this carefully focused niche product. As ever with dCS, the aim has been to deliver superlative sound quality, excellent connectivity and firmware upgradeability for future formats – preparing people for a bright musical future of choice and quality.