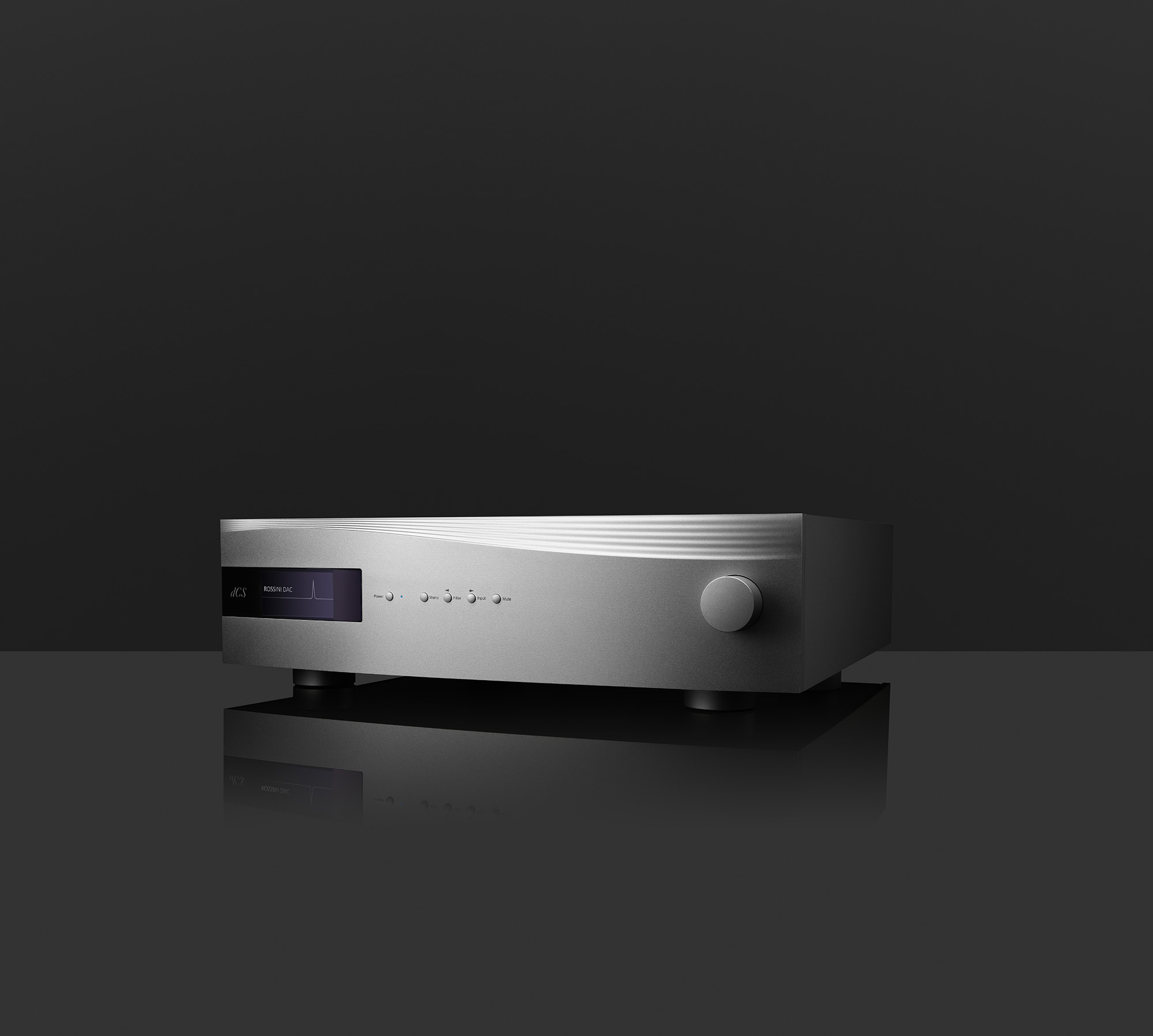 dCS announces its new Rossini 2.0 series – bringing a comprehensive package of sonic improvements to one of the best digital music sources in the audio world. dCS Technical Director Andy McHarg explains why the Rossini has just received a serious performance hike.

Although its launch only feels like yesterday, the Rossini is now two years old. Since then, the company has been busy with both the new Vivaldi One single box player – launched to mark the thirtieth anniversary of dCS – and more recently the new Bartók, which is the new entry level DAC/streamer and headphone amplifier. Now though attention has moved back to Rossini, with an important firmware upgrade which brings a host of improvements – primarily the new Ring DAC™ mapper which significantly improves its sound quality.

“We’re upgrading Rossini because it is the right time in its development cycle and the processing platform always had the capability to be enhanced in this way”, quips dCS Technical Director Andy McHarg.

“Our newest creation, Bartók, sounds superb because it has similar hardware to Rossini, albeit less one transformer and constructed a little more cost-effectively. The Rossini 2.0 release restates just how important Rossini is to us as a company, and we did that by implementing the new mappers as found in the latest Vivaldi, the new filter five option, plus the option to upsample to double-speed DSD, rather than just single speed. Basically, Rossini got turbo charged with this update”

The new mapping algorithm (mapper) was a milestone in the development of the dCS Ring DAC™, which forms the heart of the Vivaldi DAC and now Rossini DAC too. Taking over a year to model and implement in software the new mapper improves on the technology at the heart of what makes dCS unique. The 5-bit binary music data obtained after the oversampling and digital filtering stages is mapped on to forty eight latch outputs at the core of the Ring DAC.   These drive balanced currents which are mixed, filtered and amplified to produce the analogue output signal. “The new algorithm has been developed to run at higher speeds while better avoiding mismatches between the latches or resistors occurring as errors correlated with the signal. The results of the new mapper are superior linearity, even at very low signal levels” comments Andy.

This sophisticated mapper functionality is implemented in the dCS Ring DAC™ through dedicated FPGAs, offering dCS the power to improve and change these fundamental algorithms through software control. This unprecedented flexibility allows the user to choose their desired mapper from a simple menu item. Rossini Version 2.0 software allows for two new mappers together with the original for comparison. Subjectively, both new mappers bring more detailed, expressive and tonally full-bodied character over the original, but offer subtle differences in sound that users can choose between, depending on their preference and ancillary equipment.

The new, highly optimised DSD filter that comes with Rossini 2.0 was created to provide better impulse response than previous DSD filters and has virtually no ringing. High frequency noise has also been better suppressed outside the audio band to be more universally amplifier friendly by presenting the amplifier with a cleaner signal. This manifests itself in a more dynamic, dimensional sound across the entire audio band.

“We always thought we could make a few tweaks to the original mapper,” says Andy, “but actually ended up redesigning the whole thing for Vivaldi 2.0. The old mapper wasn’t ideal and we also knew we could run things faster now because the silicon had improved. There are various trade-offs when it comes to this type of development so as we enhanced and modified the mapper and behavior of the Ring DAC™ we put it through a series of listening tests. The result was that we reduced the mapper options down to two new settings, plus the original.”

“It’s fair to say that we always do the very best we can with what we have designed, trying to squeeze the last nth degree of performance out of it. Now Rossini 2.0 is there, users just need to check for a firmware update on the internet and it will upgrade itself.”

Thanks to built-in firmware upgradability – one of the most important facets of dCS products – Rossini now has extra functionality, improved measured performance and significantly improved sound. The new mapper delivers greater focus and grip, allied to superior detail, poise and dynamics. The result is a more tangible musical performance that brings even greater enjoyment. This is all free of charge to the customer, of course. At its price point, Rossini is now an even more accomplished performer, offering superlative sound quality – so don’t forget to update yours now!