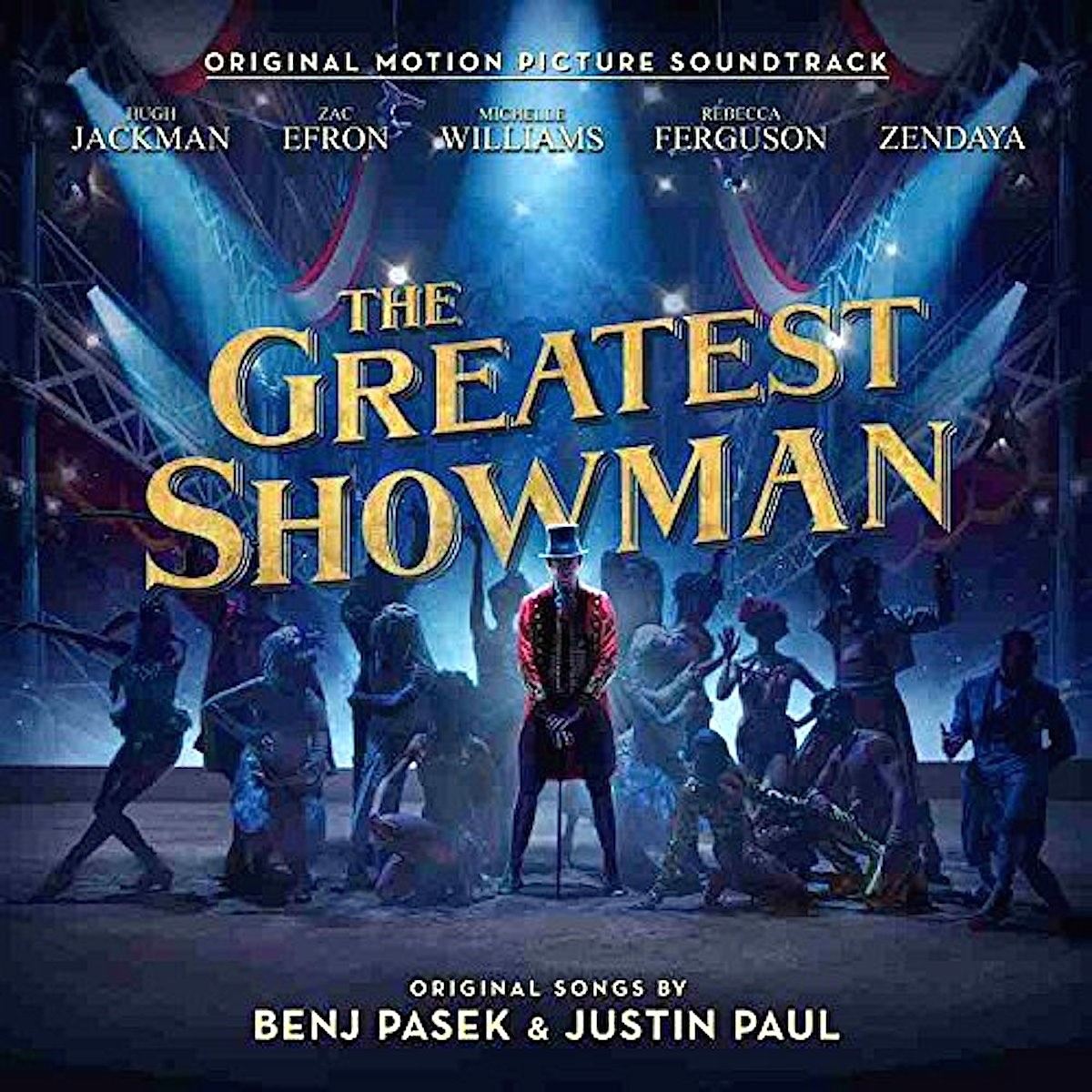 Every Christmas there’s a mini ‘silly season’ where stories that normally wouldn’t make it to the top of the news reports find themselves elevated to headline status. This festive period saw the plight of HMV being discussed at length on television and in the newspapers, as the company announced its intention to enter administration on 28 December 2018, after poor trading in the weeks leading up to Christmas. This is the second time in five years that HMV Group plc has entered administration, the first being in 2013. Needless to say, stories of doom and gloom about the state of the music industry abounded…

HMW blamed, “a dramatic change in consumer behaviour in the entertainment market.” Given that it sold 31% of all physical music in the UK in 2018, and 23% of all DVD and Blu-Ray, and the overall physical market is forecast to fall by 17% in 2019, the company concluded that it, “will not be possible to continue to trade the business.” It is sad news of course, because many will remember its glory days back in the nineteen eighties and nineties. Unhappily for HMV, this is not the way that music is being consumed anymore – and the writing is on the wall.

The other side to the story is unremittingly positive, however. While physical sales are dropping, the BPI reports that overall music consumption is up by 6% in the past year – this, it points out, is the fourth year of growth in a row. What we are now seeing is a wholesale move from Compact Disc to digital streaming. There has been vibrant growth in the latter, with 143 million albums or their equivalent being either streamed, purchased or downloaded in 2018. A whopping 91 billion audio streams were served – which is up 34% in one year – including 2 billion streams in a single week for the first time. The landmark of over 100 billion audio streams in a single year is expected to be passed in 2019.

New ERA figures show this in greater detail. UK recorded music sales have grown by 8.9% to £1.33 billion, with streaming subscriptions up by 37.7% in 2018 to £829.1 million – more than 62% of the total figure. Physical sales declined by 16.6% to £383.2 million, while music-downloads sales fell by 25.7% to £122.6 million. Physical formats are now just 28.7% of overall music spending in the UK. The one small glimmer of hope for old school music buyers is the continued rise of vinyl LP sales, which were up 1.6% in 2018. There is also a move, amongst CD sales, towards more expensive premium box sets – doubtless bought by collectors.

It’s interesting that the British music market is still quite format-specific; some music buyers strongly consume physical formats, others are largely committed to digital downloads and/or streaming. For example, the ERA data shows that some of the biggest UK albums of 2018 tended to be sold in physical format; George Ezra’s new album Staying At Tamara’s was 70.5% physical, Take That’s was 92.9% and Michael Buble’s was 93.3% physical. By contrast, Post Malone’s Beerbongs & Bentleys was 91.9% digital and Drake’s Scorpion 93.1%. Just to confuse us all, the best selling British album of last year – The Greatest Showman Original Soundtrack – was 48.7% digital and 51.3% physical in terms of total units sold.

With this in mind, recording artists and what we used to call ‘record companies’ have to be very aware of who buys their music and in what format. It’s clear that CD is still holding out well for more mainstream acts, but in certain genres like hip-hop it’s more heavily streamed. According to ERA’s tracking study, 22% of Brits are buying CDs, compared to 20% who have a streaming subscription; who buys what in what format depends on the type of music it is. Nothing is ever new, and we have always had a diverse music industry; for example, in the early nineteen eighties young indie music fans would have been buying their Smiths singles on 7” vinyl, while their parents would be listening to The Carpenters on music cassette.

The problem for the music industry is drilling down into the detail, to get an exact picture of what is going on – rather than looking at the general trends. Life is made harder by the fact that many people simply don’t buy whole albums anymore – they can stream individual songs rather like the eighties ‘mixtape’ – yet this is not the same as ‘single’ buying. For this reason, the industry has a metric called Album Equivalent Sales (AES), and this is up by 5.7%. AES are in effect a cluster of ten single-track sales, which makes a ‘track-equivalent album’; 1,000 audio streams is considered to be a ‘streaming-equivalent album’. AES are up from 135.1m in 2017 to 142.9 million last year. Within this, streaming-equivalent albums are showing the strong rise up by 33.5% to 90.9m, accounting for 63.6% of all consumption. By way of comparison, ERA figures for 2014 were 12.6%.

It’s a dizzying welter of statistics, but the headline news is that music consumption is growing healthily, and streaming is now the big game in town. It’s quite genre-specific, tending to be more popular in particular niches while Compact Disc sales are declining overall but still holding up well in more mainstream, mass market pop music. In terms of digital, streaming is replacing downloads. In terms of physical formats, vinyl is growing slightly – but not as fast as all the ‘vinyl revival’ newspaper articles suggest. Overall – despite the troubles of HMV – 2018 was actually another rather good year for the British recording industry, and long may it continue!