The music / Comments / Real or Imagined? 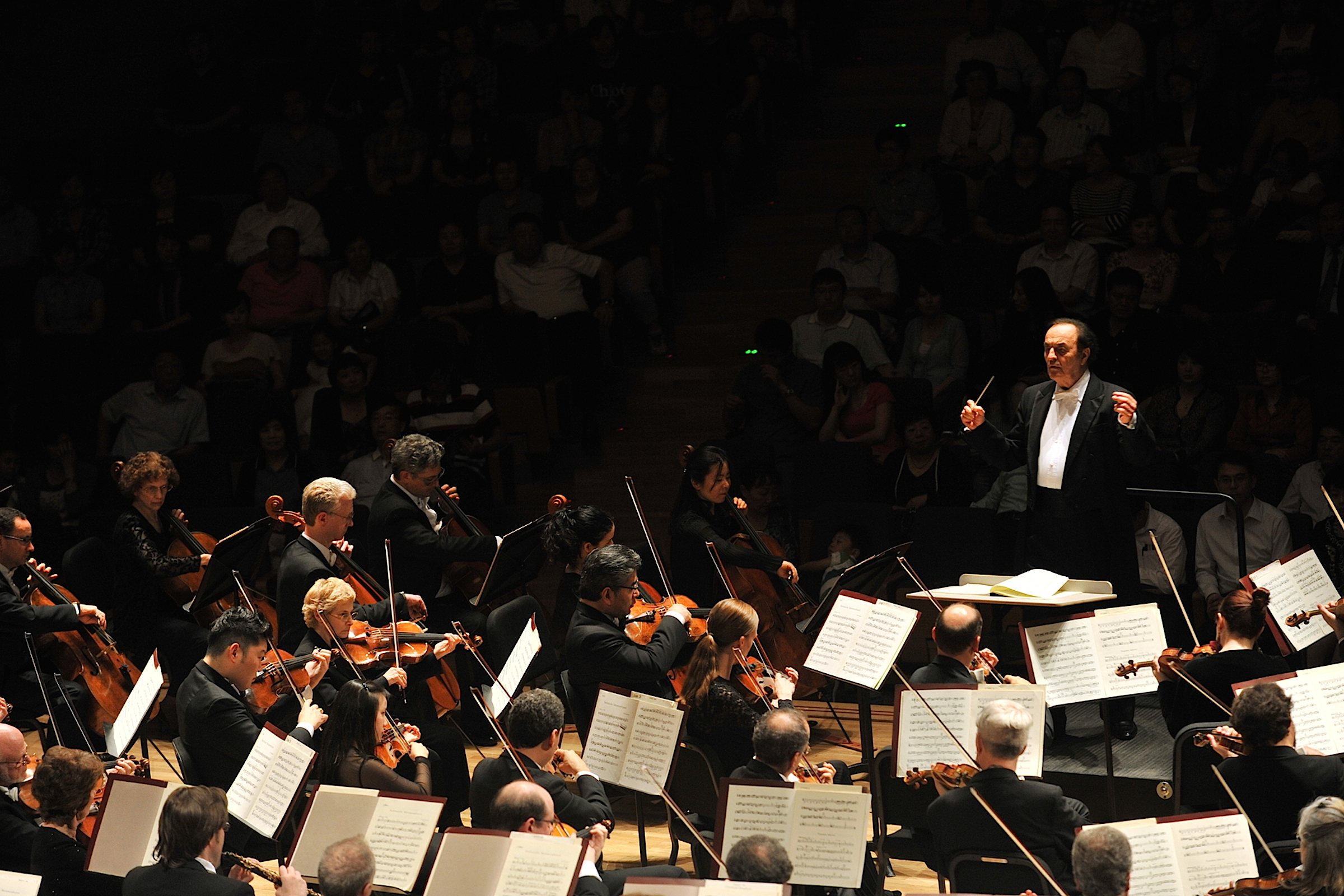 What’s the point of hi-fi? Surely, the goal is the closest reproduction of the original sound – but why? And whose ‘original sound’ is it anyway? Indeed many professional musicians don’t see originality as being something to strive for at all, and a good percentage of them simply aren’t interested in high quality sound in their homes. To us audiophiles, this seems bizarre. After all, would Pablo Picasso not enjoy perusing paintings, or Enzo Ferrari not relish watching motorsport?

The solution to this riddle lies in the different way that musicians interact with music, compared to lesser mortals who merely consume it. The listening experience is passive, an attempt to immerse ourselves into the magic made at the time of the performance – to connect emotionally with what’s going on. For the player however, other concerns hold sway. The music is inside them, and their job is to get it out as correctly as they can – alongside many other players all doing the same thing separately, but together. Playing in an orchestra is a sensory challenge on a number of levels. For example, clarinettists sit in the middle of the orchestra – which can stretch sixty feet across the width of the platform, and thirty feet front to back – and it’s essential for them to play in time. Their first duty is to get their cue from those around them, and not a fraction of a second too late. Here, performers really don’t want stereo imaging, and many report they can only function well when everything seems to come from a point source just above the music desk.

Of course, this is totally at odds with the needs of classical music loving hi-fi enthusiasts, who regard the accurate recreation of the recorded acoustic as sacrosanct. Indeed, some musicians who are also audiophiles tend to chose loudspeakers according to their perspective as a player, much to the amusement of their dealers. They’ve been known to stand between the speakers in the dem room with their backs to the wall, so they can get a feel for how the system reproduces the performance from their point of view as a musician in the orchestra. One retailer identified a customer – who played under some of the best batons in the business, from Baird and Beecham, to Giulini, Klemperer and Schwarzkopf – because he did precisely this.
For a classical musician, feedback is what it’s all about – the human intuition that drives great musicians and orchestras. An accomplished soloist once said, “a player has to rely on this for judgement of what and how he is doing. That is how some halls get their reputations for good acoustics, even when the audience fails to get the benefit. Feedback in the Royal Festival Hall used to be poor: it was impossible to know how loud or quiet to be. The Usher Hall in Edinburgh was marvellous in this respect. Doing Gerontius, after minimal rehearsal, in Canterbury Cathedral was a curiously remote and not yet mystic, experience. In that vast echo chamber one could not rely on one’s ears. The conductor had to be watched with ferocious concentration, otherwise one was simply lost in space.”

Some concert halls sound great for the players, but not the audience. So how can a serious hi-fi system reflect this? It gives a window onto the world from a place in space that musicians sometimes don’t want to be. “The City Hall in Birmingham was ballyhooed to the skies by the musicians who first performed there, but the sound for the audience was jumbled in all but a few seats, and even there the steel railings that stopped us falling out of the circle into the stalls resonated furiously. I found one ringing a true B natural, others off a bit. As a rule I try in most halls for a seat in the front row of the circle, and at all costs avoid seats under it, where there is no bass to be heard.”

Not all professional musicians are quite as curmudgeonly though – and many happily invest in top-flight audio equipment for their own homes. Some report that it’s the fine detail and natural attack that pleases them, giving “the honest revelation of phrasing.” The sound doesn’t have to be exciting, it must be correct. As we listen to music, we all make inferences, and one musician reports that for him the point of great hi-fi is that, “at least you know what to infer.” Therein lies the rub – they use hi-fi is a tool to help bring the score to life, rather than delivering an audience-centred view of the proceedings. Alternatively, as one wag of a clarinettist once observed, perhaps the reason that so many classical musicians aren’t interested in hi-fi is that they have been deafened by the rest of the orchestra. “You’ve never heard such a racket unless you have been on the inside!”