The music / Comments / Play for today 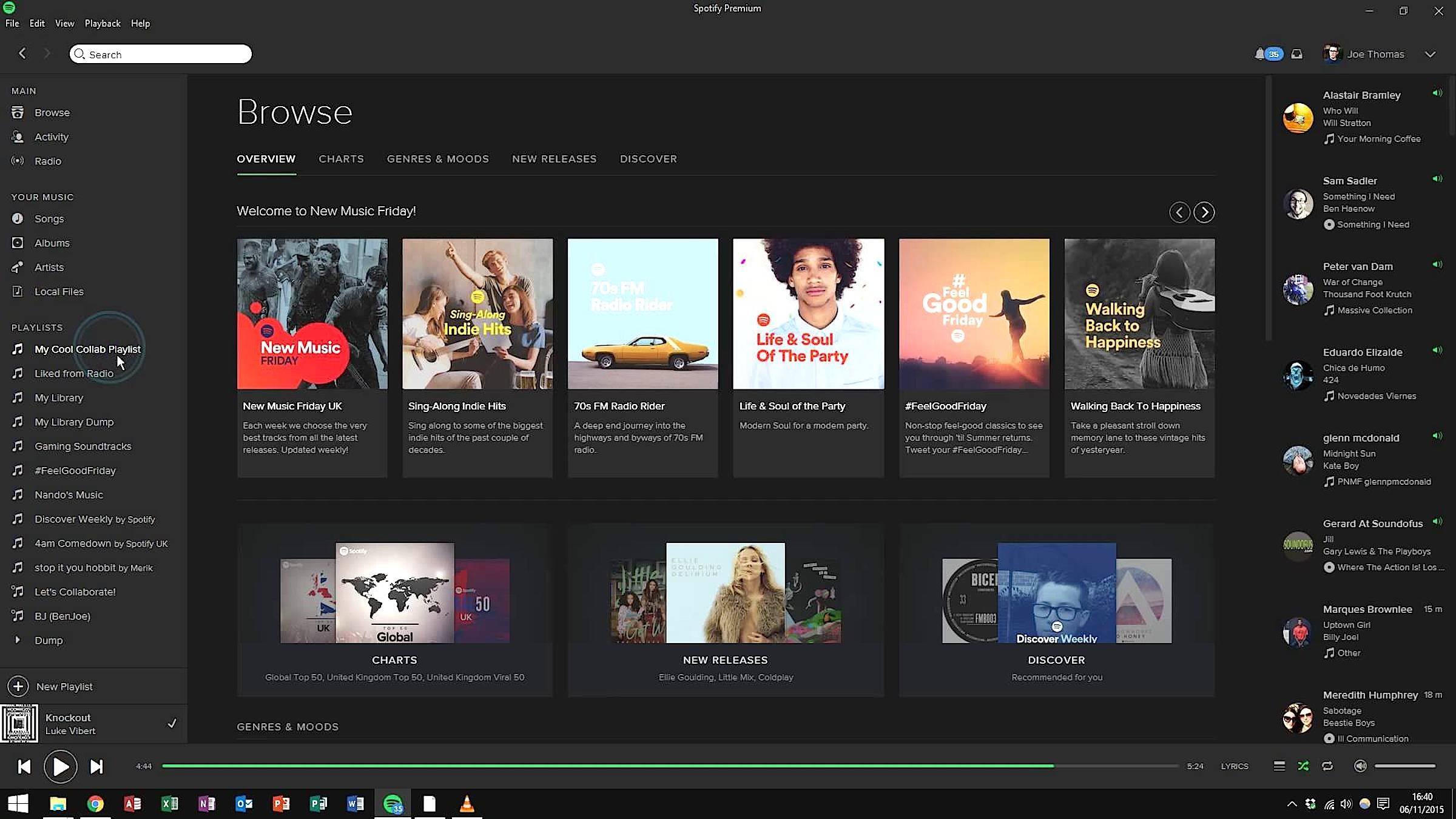 For the best part of fifty years, the music industry sold physical products – 45RPM singles, LP records, cassettes and Compact Discs – in vast quantities to people who went to shops to buy them and take them home. Massive amounts of music were moved from manufacturing plants to distribution depots and then a network of retailers, most of which were on the high street of your local town. At the same time, it ran music charts – compiled by market research companies such as Gallup – which broadcasters closely relied on. What was hot, and what was not, informed record shops what to buy (to sell to their customers), and told radio stations what to play. It was a complex web, but it worked seamlessly and generated vast amounts of money for many people in the loop.

The ‘underbelly’ of the system was so-called ‘plugging’. Record companies employed people to go around radio stations and persuade them to play their new releases. Pluggers charmed station programmers, to get their wares on air. At the same time, the market research companies that compiled the music charts ran a network of designated ‘chart return’ record shops. In effect, if you bought your Adam and The Ants single in a particular store, it would count as a sale whereas in some other shops in didn’t. For nearly half a century, the music industry ran a tight ship – an ever repeating cycle of speculatively signing new artists up, recording and releasing their records, plugging them, getting them radio play, and then waiting for the sales – and hoping for a high chart position which would guarantee even more. Now though, in the past five or so years, that has all changed because of streaming.

In 2017, playlists are the order of the day – they have become the default mechanism by which vast numbers of people listen to their favourite music, and discover new material too. Instead of pluggers and radio station programme managers, music recommendation algorithms are being used to introduce us to new sounds; the idea being that if you like, say, Porcupine Tree, you may well discover a soft spot for Peter Gabriel-era Genesis. In other words, these clever bits of computer code number crunch vast amounts of people’s choices which are similar to your own in some key ways, and then recommend artists and albums you may not yet have heard of. In the old days, you either had to stand in a crowded record shop on Saturday afternoon for a few hours and chat to the owner, or have a big brother who didn’t mind sharing his own voyage of musical discovery with you.

Although computer-generated advice sounds like a great idea, there has been a strong movement against it. Music is such a personal thing, and is tied in with people’s view of themselves and their world. For example, although there are superficial similarities, many Genesis fans might not be happy to be recommended a Marillion LP. For that reason, a trend for ‘curated’ playlists has emerged, when real human experts carefully manage what they think fans of particular types of music will like. The likes of Beats Music (now Apple Music) have been very vocal about the importance of this. Other players such as Spotify have stayed with more advanced algorithms, with Discover Weekly and Release Radar. These are important for driving streams within the Spotify ecosystem, but curated playlists still remain key. To this end, we’re now seeing a business of pitching playlist owners – a sort of twenty first century music plugging…

Instead of the record companies trying to sniff out chart return stores for better sales, these days people concern themselves with ‘skip rates’. A company may be able to convince a streaming curator to include their track, but if too many people then skip it, it’s unlikely to go on other playlists. There’s also the importance of ranking order on a playlist; if a song is fairly low down, it may be played less but is less likely to be skipped, because many listeners will be running the stream as background music and in a more laid-back mood. By contrast, if the record companies pitch a new artist to the playlist curator and he puts it towards the top of the playlist, it’s likely to have a far higher skip-rate because people often want familiar hits to get them going. The secret for record labels pitching tracks to playlist curators is to find the right balance between audience size, number of streams, and skip rates.

Welcome then to the music industry, twenty first century-style. Fifty years ago, it was about pushing your new single on the radio and getting it into the shops on time. Now it’s about getting attention on the internet – using a successful online strategy that is able to grab and hold people’s attention via playlists on increasingly popular streaming services. The world is a different place.