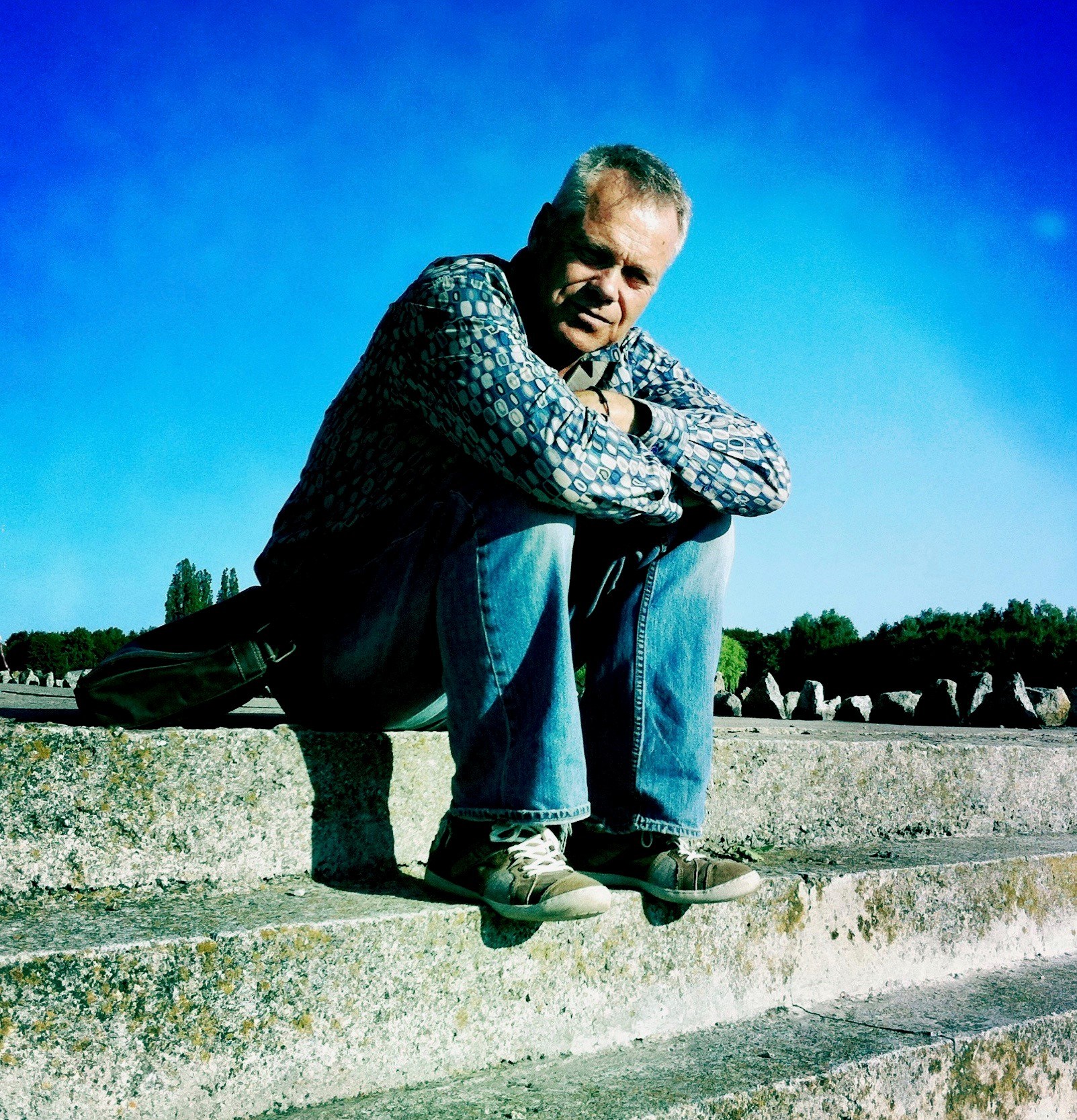 As the new year’s latest British Phonographic Industry data shows, the UK music industry continues to be in a good, healthy place. This is great news in itself – and all the more so because it’s steadily transitioning from selling its wares on physical media to a streaming-based income model. The internet is one of the most disruptive technologies – in a good and a bad way – and it has certainly changed the music industry’s life forever, all around the world…

However, amidst all this grandiose talk of the move from physical to streamed media, there’s a risk of forgetting what recording artists actually feel about things. They’re at the ‘coalface’ – a hit to their record company’s bottom-line is survivable but for recording artists, technological and demographic shifts are life-or-death issues, career-wise. That’s why it’s interesting to speak to Simon Toulson-Clarke – the key creative force behind the band Red Box. Famous for his nineteen eighties smash hits Lean on Me and For America – he’s a music industry veteran who has experienced life as an artist both before and after the ascent of the internet. He has worked both as a creator of music and in a backroom capacity in A&R, signing up new talent.

Simon says there’s no doubt that things are different to his formative years in the mid eighties, when he was delivering a string of hits for Warner Bros. “One thing that’s hugely better than before,” he proclaims, “is the fact that we artists can now make and distribute our music without a major label. This is particularly the case if you can connect directly with your fan-base through social media, as well as generating new fans.” So the idea that the music business of the eighties was some kind of golden era for artists is, he says, too simplistic.

He points out that an “old school record deal” would offer a band between 12% and 14% of net profit, “depending on how good your lawyer is… So before the band are paid their cut of sales, the label first recoups the advance, all studio recording bills including costs for producers and engineers, plus video production, promotion, marketing, all transport – that’s minicabs and limos for the band and label staff – radio plugging, artwork and advertising. And this doesn’t come from total sales income, but from the band’s 12% slice of the pie. The result is that many bands never recoup enough to make money, even though their label is making money out of them.”

That’s not the end of it. Simon points out that with a traditional deal, the record label also exercises – or at least tries to – a lot of control that cramps the style of the artist. “Majors know what they are doing in terms of getting music out to people, but with majority ownership comes majority decision-making, meaning this can leech into an artist’s creative decision-making process. That’s simply a step too far for many artists. Much as I love many of the people at Warner Music in the eighties who we worked with, we had a rocky creative relationship with the company, with real artistic differences.”

These days, as well as getting the vast majority of all sales income and attempting to take control of the creative process as much as they can, major labels also want to take a cut out of touring and merchandising too – as well as ownership of the master tapes. This is all the harder to bear for artists, as much of their income is now derived from this. “It’s called a 360 degree deal”, says Simon. “Sometimes a new artist can get favourable terms – up to a 50:50 split with the more enlightened labels – it may still make sense because they are going to need help making an album, but it’s by no means a simple decision because the label will own the master rights forever.”

So why did bands sign up to this sort of contract – one that has seen a number of artists over the years end up in court suing their record companies? He points out that it was once the only way to succeed, because few aspiring artists could afford to do it themselves. “A master-quality studio cost upwards of £3 million to set up and equip – but these days, with ever-improving digital hardware, you can get a good result in a studio for as little as £50,000. And if you can’t set that up yourself, it can be hired at a fraction of the cost of Abbey Road…”

That’s why these days, many artists are becoming their own record companies, with a do-it-yourself ethos that picks and chooses what’s best for them to get the job done. “This is now how Red Box are now doing it – we have a following, a few supporters in radio and are distributed worldwide by Right Track through Universal Music on far more generous terms than we would otherwise get if we had a conventional, all embracing deal from a record company. With our new album Chase the Setting Sun we’re using them for the bits we can’t do ourselves – the distribution – and we’re sorting the rest.”

Streaming platforms can be very helpful here, but not in the way you might think. The revenue is low, so in effect they become a way of spreading the band’s name and sound. They’re seen as a promotional tool as much as an income path. “They allow a more direct route for bands to access fans and casual listeners alike”, Simon says. “Artists now earn much of their revenue from touring, so streaming becomes a kind of marketing tool for the tour. In many ways, the likes of Spotify are providing the tools for people to be adventurous musically, with well-curated playlists and entry points to new music. Radio’s influence is waning, slowly but inevitably, but streaming is finally making up for it.”