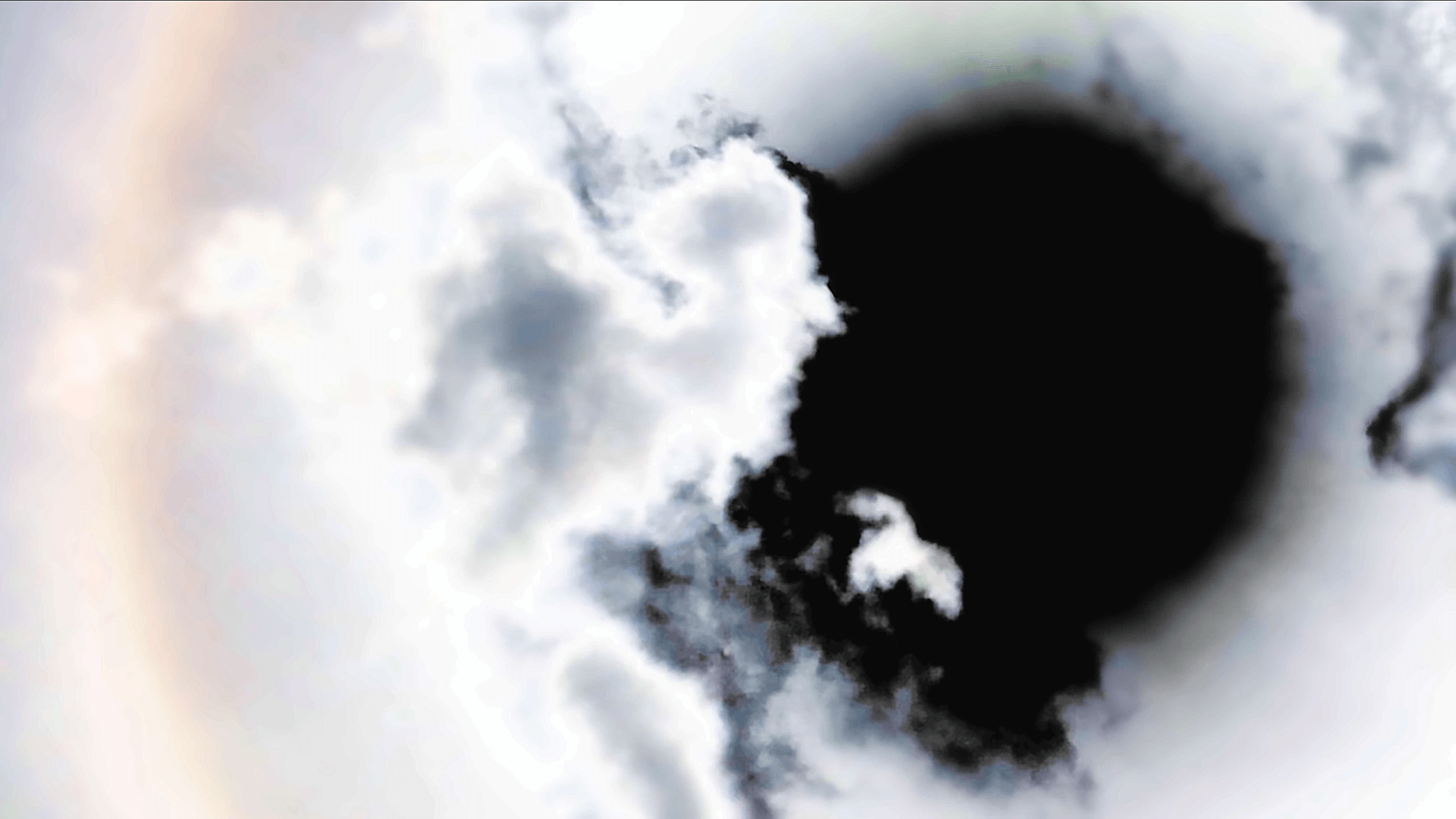 Time rushes on, waiting for no one. The music industry, which owes its very existence to changing fashions and tastes, is well aware of this. From eight-track cartridges to MiniDisc, there are plenty of examples throughout history where consumer electronics giants working together with record companies have tried and failed to give the public what it thinks we want. This technology-driven business is too faddish and impermanent, and history shows there’s plenty of scope for getting things wrong when companies don’t really know their customers.

Now though, there is another way. The British Phonographic Industry report, Music’s Smart Future: How will Artificial Intelligence impact the music industry?, asks searching questions about the process of getting music to people in the decades ahead. Penned by industry analysts Music Ally, it points out that Artificial Intelligence (AI) is now transforming how music is created, discovered, shared and enjoyed. It’s all done by clever algorithms that find correspondences between consumption patterns; these then go on to produce tailored playlists using contextual data. AI is also used to engage fans in marketing campaigns via chatbots, and is even now beginning to take part in the creative process of songwriting, helping to tailor the music to the customer. We’ve come a very long way from writing guitar chords on the back of a fag packet, down the pub!

The ‘data science’ movement is now reaching into every aspect of our lives, from online shopping to political campaigning. For example, one UK-based data analytics company recently provided precise voter targeting information to British EU referendum campaigners, and to one of the presidential contenders in the United States of America. These same analytical models are used to recommend consumer goods to people based on their previous purchasing history, social media profiles, age, location and income. As Geoff Taylor (Chief Executive BPI & BRIT Awards) puts it, “Music’s DNA is closely entwined with technology, and record labels are already exploring how AI can help to bring artists and fans closer together…”

There has a been a huge increase in investment and experimentation, with new tech-start-ups eager to redefine how we live our lives. The BPI report explains how technology is being used in the recording studio to mimic human voices or even convert images into songs. For example, Brian Eno’s recent release, The Ship, got a computer-composed music video, and software is now available to create symphonies from simple scores to be played by human orchestras. Algorithms are now being used to compose music outright, and we’re seeing this in some computer games.

At the same time, AI is being used to energise fan bases, with chatbots communicating with music fans via Twitter, Facebook Messenger, WhatsApp and other platforms. MTV recently deployed chatbots to engage with European Music Awards viewers, while music ticket selling services are using the same technology to tell fans of forthcoming gigs they might like to visit. Right now this is largely all text-based, but voice synthesis is surely the way forward – with Apple’s Siri, Amazon’s Alexa, and Google Assistant all making early strides towards a sophisticated computer interface that can maximise people’s access to – and enjoyment of – new music. As the BPI observes, “these smart assistants are likely to evolve into our de facto musical concierges around the home and in the car…”

Streaming is at the heart of all this – accounting for nearly a quarter of all UK music consumption last year. Sophisticated algorithms are being used to curate people’s purchasing patterns using the power of ‘big data’. Artificial Intelligence is now working to ‘ultra-personalise’ streaming services, giving suggestions closely tailored to users’ own tastes – with Spotify, Apple Music and Deezer all employing AI to analyse their behaviour to offer context-dependent playlist suggestions. Even variables like the listener’s location and weather now play a part in Google Play’s offerings, it seems. The BPI adds that, “we believe that gut instinct, passion for the music and human experience remain fundamental qualities, but as a sector we should not ignore new tools that allow us to reach fans in innovative new ways.”

Of course, the end result of all this still isn’t at all clear. The positive view is that technology is simply an enabler, helping to put us in touch with all the music we didn’t know that we loved but will. The negative spin is that we are headed for a dystopian future where ‘muzak’ will be piped around our houses all day and night, scientifically chosen not to offend – and at the same time we’ll be trapped in this AI-created bubble, unable to break out from what our smart devices think we want to listen to. It’s still early days however – some Motorhead fans may go on to develop a taste for Mozart for example, proving that humans beings will always be too unpredictable for even the cleverest computer.