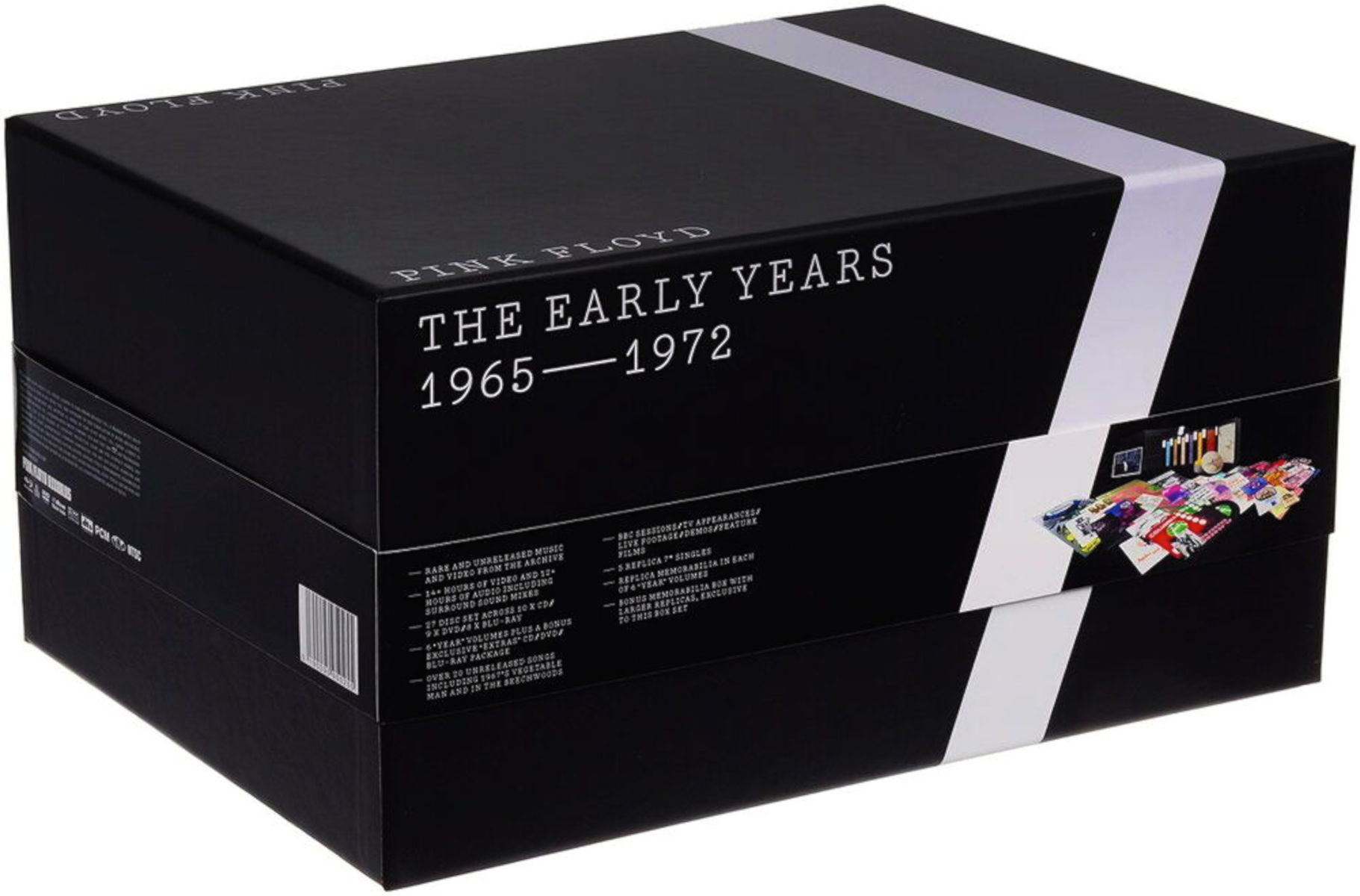 Every new piece of market research that comes out these days, shows that almost without exception the Western world is moving to digital streaming – and away from buying physical music media. Yet this migration is proving far-from-straightforward, because rather like the nineteen eighties when the world shifted from vinyl LP to CD, things are not quite as they appear…

Pop music drives the recording industry – on the surface at least – because new singles and albums sales greatly impact the music business’s bottom line. Yet look closer, and you’ll see the huge amounts of money made from reissuing classic recordings and/or artists from the past. Oddly, this is just as much the case with classical music as it is with rock – indeed the two genres are strikingly similar in this regard. In short, the ‘legacy music’ market makes up a large part of the revenue stream of the music industry, so is taken very seriously indeed.

That’s why the music industry’s ‘powers that be’ are more agnostic about formats than one might expect. Despite having invested heavily to get their wares on music streaming platforms, they remain surprisingly preoccupied with physical media releases – albeit these days in the form of LP records complete with free digital downloads, and lavish LP/CD/DVD box sets for the completist market. The latter often contain an assortment of digital formats, often with Blu-ray-based video and/or hi-res music content thrown in. These are aimed primarily at affluent middle-aged collectors willing to pay serious sums of money for that all-important ‘lost recording’ of their favourite band – especially when it arrives at their front door in a nice, shiny box with a poster inside.

As any subscriber to TIDAL, Spotify or Qobuz will tell you, streaming services still have a fair way to go to cater for this type of muso. Most mainstream music is now available online, yet there are still sizeable gaps in the repertoire. Collectors know there’s plenty of music on LP and CD that hasn’t reached the cloud yet – ranging from fifties jazz rarities to sixties psychedelic classics, seventies new wave gems to eighties indie rock standards.

As the streaming services strive to widen their rosters, the record companies continue to grind on with re-releases, reissues and repackaging. Indeed, they’re currently doing it with such energy that it must be a market with great potential. The trouble is that many believe the quality of these limited editions and/or box sets to be patchy. The industry has been here before, in the rush to get CDs out of the door in serious quantities, back in the eighties. Remember their use of sub-par masters when making the first generation of rock and classical Compact Discs? Along with this, there was the incorrect handling of Dolby A noise reduction, and the doomed attempts of some mastering engineers to breach Red Book CD’s 74 minute limit. As for rusting disc surfaces, the less said the better…

History is now repeating itself. The rise of social media – with numerous audiophile and music collector Facebook groups – means that we’re now reading all about poor curation of classic rock reissues, with schoolboy errors in the mastering and authoring of some of them. Some pretty major rock acts’ names have been sullied by association with glitchy Blu-ray discs in their luxury box sets, for example. Others have been let down by poor handling of meta-data in the accompanying free downloads – one recent example saw the bugs going on to appear on every streaming service, too. This isn’t a good look for the industry, to put it mildly.

Much of the music industry’s revenue stream comes from these completist music fans who collect the output of their favourite artists in an almost religious way. And because they spend real money on their hobby, they won’t suffer shoddy products gladly. As the recording industry migrates online, it can’t afford to take its eye of the ball offline – otherwise it risks alienating a band of dedicated and high spending enthusiasts. At the same time, the rise of the premium-priced music box set begs the question, will collectors ever relinquish the idea of having an actual physical product to have and to hold – as well as listen to?