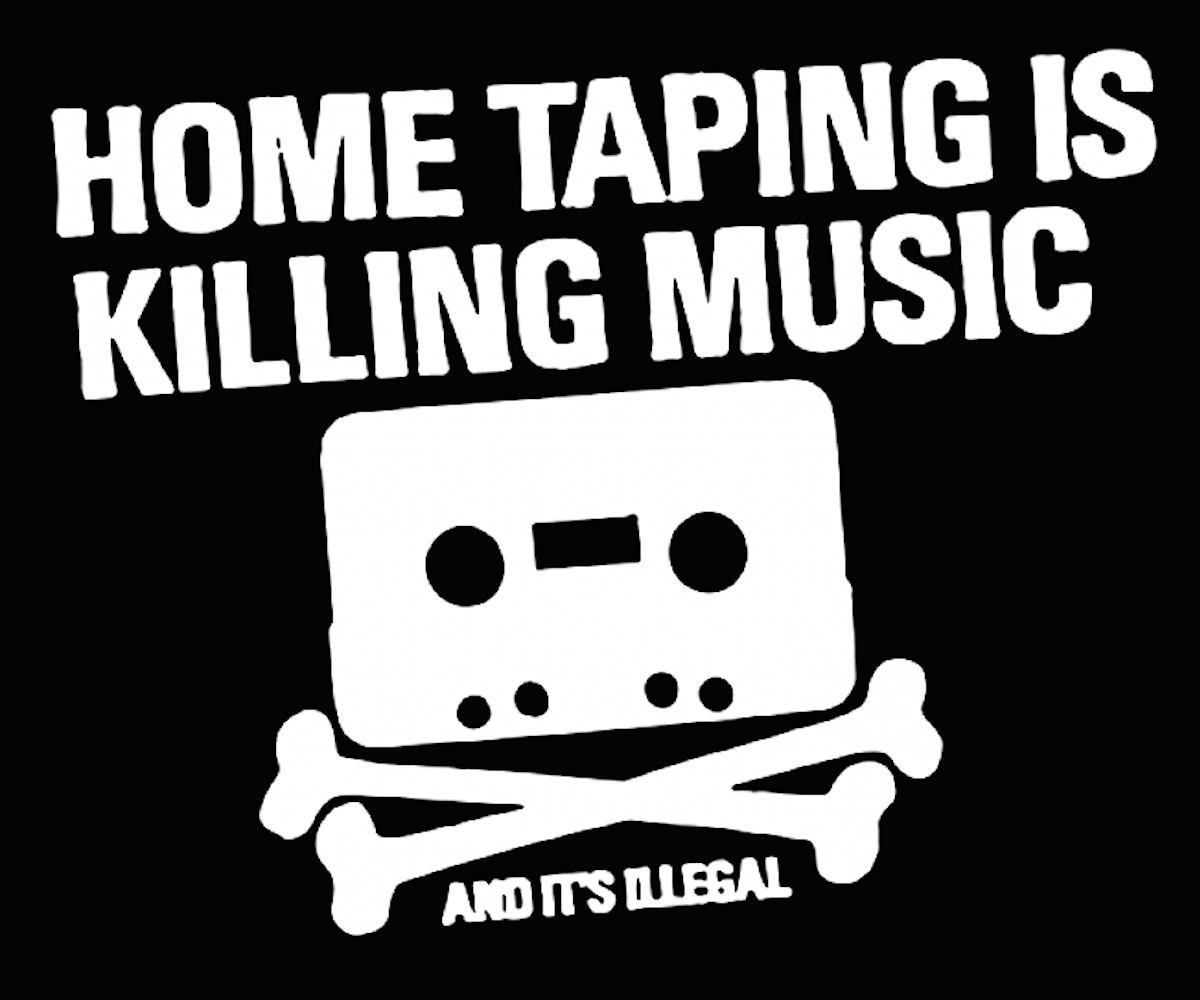 Funny how times change. For example, back in 1829, many scientists thought the human frame would not be able to withstand the speeds of Stephenson’s Rocket locomotive. In 1969, the world’s largest computer companies didn’t see the need to make compact models for personal use. In 1991, only a handful of people in the world knew what the internet was, let alone understood its importance in the great scheme of modern life. The is unsurprising perhaps, as the world-wide web had only been invented two years earlier…

dCS started in 1987, launching into a completely different world to that of today. Of course, the nineteen eighties shared many of the technologies that we use now – the jet engine, computers, mobile phones, digital audio, battery powered cars and so on – but they were far less well developed, and nowhere near as common in everyday life. For example, the UK was still running a huge fleet of electric milk delivery vehicles back then, but passenger cars using this technology were practically non-existent. Although consumer digital audio was by then commonplace, it was the exclusive province of Compact Disc – so if you wanted to hear Paul Simon’s new Graceland album, you had to physically go to a record shop and buy it.

Since then, in just three short decades, technology has remade our world. First, online shopping let people buy physical media from companies like Amazon, who delivered Compact Discs to their door. Then music streaming has begun to replace physical media altogether, after a short period ten or so years ago when people thought downloads were the way to go.

In the great scheme of things, the speed of these advances is quite remarkable. The printing press, steam engine, aviation and the atomic age were all of huge importance to our lives, but had long gaps in-between. Now though, the internet has ramped up the speed of technological change across the board, in a totally unprecedented way. As this happens, academic committees, company boardrooms and industry standards groups are writing the rules of the future, setting out the terms and conditions for this new industrial revolution.

The modern music industry began negotiating with the future in 1999, when the Recording Association of America – the US trade body that covers the entertainment industry’s performing rights – fought the makers of a small MP3 player right up to the US Supreme court, claiming it was a “recording device” that enabled musicians’ intellectual property to be stolen. The RIAA famously lost the case, but in doing so forced the music industry to conceptualise a world without record shops and physical media. The greatest threat to musicians’ livelihoods had previously been Compact Cassette – remember those “Home Taping is Killing Music” advertisements? – but now the industry had something much scarier to contend with.

Corporate America came to the rescue in a way that no one had envisaged. The world’s major record companies floundered around for a couple of years at the turn of the new millennium, setting up their own corporate-branded online music stores where music fans could search from their limited rosters and buy an MP3 download for the same price as a CD in the shop. This approach failed on two counts; firstly, people wanting to buy – for example – a Ry Cooder album, had to find out what label he was on before they could download it. Secondly, broadband speeds were as poor as the sound quality of the download. Still, it was food for thought…

Apple came to the rescue. Steve Jobs had always been a disruptor, but this was arguably his finest hour. By launching the iPod on October 23rd, 2001, he cleaned up in a market full of ugly, clunky MP3 players with dire software integration. And he then followed up with the iTunes Music Store on April 28th, 2003 – which made downloading music as easy as buying a physical CD from Amazon. The difference was that via iTunes, you didn’t have to wait a day or two for the postman.

Although the world has not – it transpires – ended up walking around with iPods and downloading files, Apple still radically transformed the basic ‘social contract’ between the recording industry and music fans. First, in a world then dominated by Napster’s so-called “free downloads” – in effect, illegal peer-to-peer file sharing – Apple managed to persuade large numbers of music fans to actually start paying for music again. Secondly, it normalised the process of using a computer or computer-based device to consume music – something that the music companies had singularly failed to do. Although the world has now moved to streaming, it could not have done so without Apple’s disruptive iPod hardware and iTunes software technology.

In 2019’s world where streaming services are getting ever more prevalent, where next? Here it seems Amazon is determined to repeat what it did to the book- and then CD-buying world, fifteen or so years ago. It is now offering a wide choice of music download packages, from Amazon Prime Music to Amazon Music Unlimited and now Amazon Music HD – these give access to vast amounts of high quality streamed music in different ways, but all at surprisingly low prices. That’s just one half of it though, because it has invested heavily into voice control technology, and this presages the forthcoming ‘smart home’ and ‘internet of things’ revolution. In short, the ability to access music is going to get ever easier, and more universal.