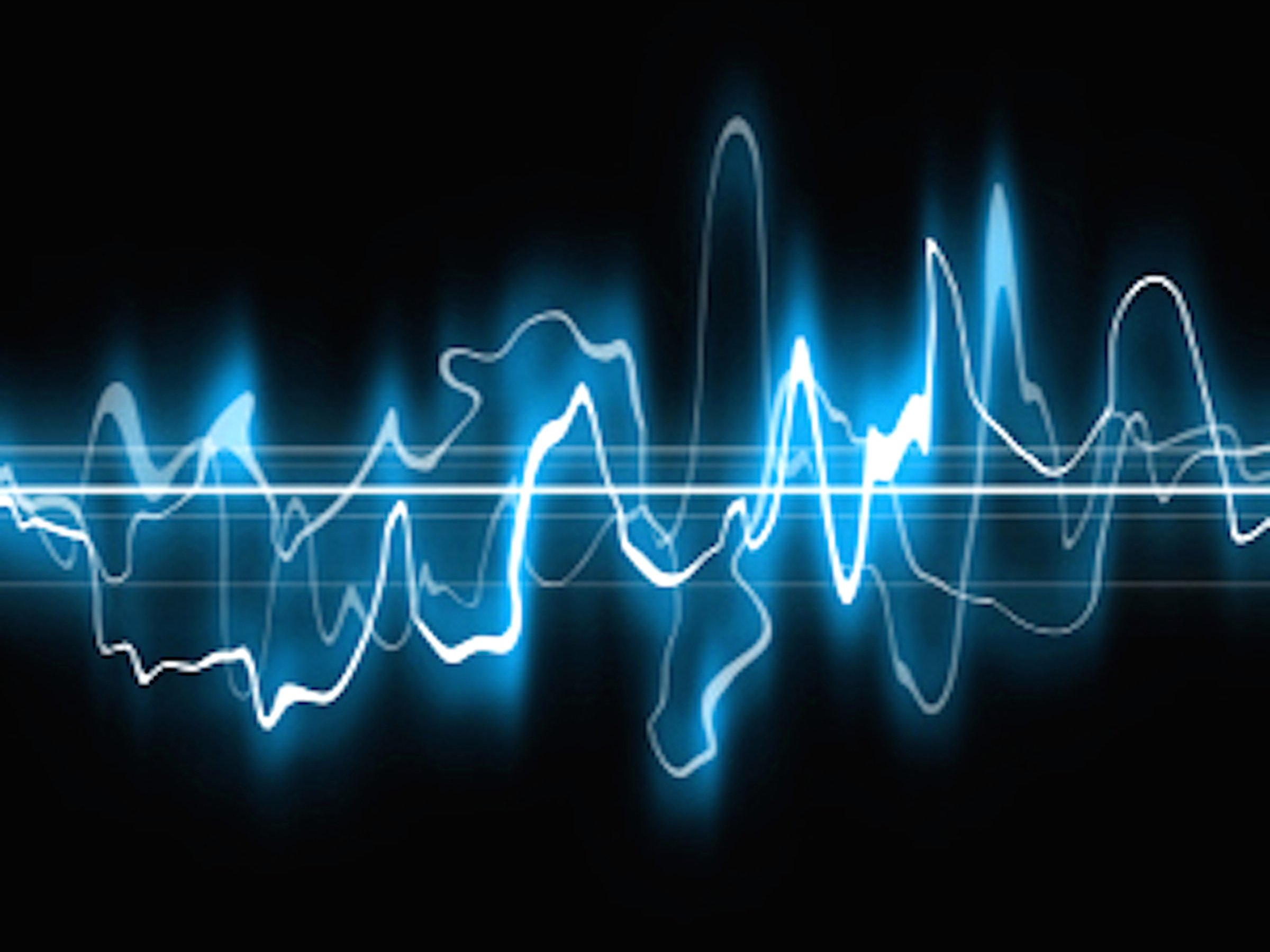 In 2017, the United Kingdom’s music business had its best year for a very long time. 1998 was the last occasion that sales rose as fast, according to the latest research published by the British Phonographic Institute (BPI). Back then, when the charts were full of Britpop bands like The Verve and Massive Attack, a sense of confidence abounded. The country was going through its ‘Cool Britannia’ phase, where the likes of Blur, Oasis, Portishead, Goldie and The Spice Girls were shining beacons of the nation’s creative success. Noel Gallagher was taking tea with Prime Minister Tony Blair in Downing Street, and the Mercury Music Awards was the place to be. Gomez had just won, showing the strength and quality of new home grown talent.

Sometimes you can be too close to something, to see the big picture. Last year, the UK music industry posted a staggering 9.5% increase in sales over the same period in 2016. This musical tidal wave was driven by streaming – which increased by a massive 51.5% last year to over 68 million albums. This was more than enough to offset the falling sales of something that a decade ago was seen as the future of music – digital downloads – which tumbled 23.4%. Compact Discs also dropped by 12%; this is a lot but the format still isn’t falling off a cliff, as some had predicted. Indeed, you might argue that rumours of CD’s demise have been greatly exaggerated.

2017’s soaring amount of streamed music meant that – thanks to the likes of Spotify and Apple Music – British music fans bought the equivalent of over 135 million albums across all formats. This works out in value terms to £1.2 billion, which is a rise of almost 10%. The total value of Britain’s entertainment market is now at an all-time high of £7.2 billion, and it’s the third year in a row that it has grown, after a decade of decline previously. It is clear that technology is finally catching up with the way that people want to consume music – quick and easy without being burdened by physical media, or something that they have to download and manage. Last year was the first time that over half of all albums purchased were streamed. Top titles included Ed Sheeran’s Divide, Rag’n’Bone Man’s Human, Sam Smith’s The Thrill Of It All and Little Mix’s Glory Days.

Barely had the dust settled on last year and Spotify declared it had reached a cool seventy million subscribers. Four months earlier, it had boasted sixty million. This puts the Swedish company well ahead of Apple Music, which in September 2017 told Billboard that it had over thirty million ­paying accounts. Spotify’s good news comes on the back of its announcement that the company is planning to list on the New York Stock Exchange. Valued at over £14 billion, it will be one of the biggest consumer tech companies to go public for a long time.

This good news points at the direction of travel for the global music industry, but dig a little deeper and it’s clear that things are very much still in state of flux. Despite all its subscribers, Spotify is still struggling to make money from its model; in 2016 it turned over £2.5 billion, but still lost £475 million, it is reported. The company says it has been investing heavily in product development and personnel, while cutting new deals with major music labels. Over at rival Apple Music, it is bringing far more revenue from a far smaller user base – and this is just a small proportion of Apple’s overall income. This means Apple is under less pressure to make money from streaming.

British music buying trends are all the more interesting because 2017 witnessed soaring vinyl LP sales, according to the BPI. They’re up by 27% to 4.1 million, which is of course just a small fraction of digitally streamed albums, yet it shows that there’s a still dedicated audience for physical formats. This echoes the slower than anticipated decline in Compact Disc. Vinyl sales are now the highest since 1991 when Nirvana’s Nevermind was released, which makes one reflect that – as veteran BBC motorsport commentator used to say of Formula One racing – “anything can happen, and it usually does…”

So, digital streaming is soaring but still not quite paying its keep, physical formats remain a substantial £2 billion business and the British music buyers are the hungriest they have been for music in a generation. That’s why all dCS digital players offer deep integration with popular streaming platforms, state-of-the-art silver disc replay and the best sounding electronics to play music of the past, present and future.