The music / Comments / Groove is in the heart: the evolution of sound reproduction

Groove is in the heart: the evolution of sound reproduction 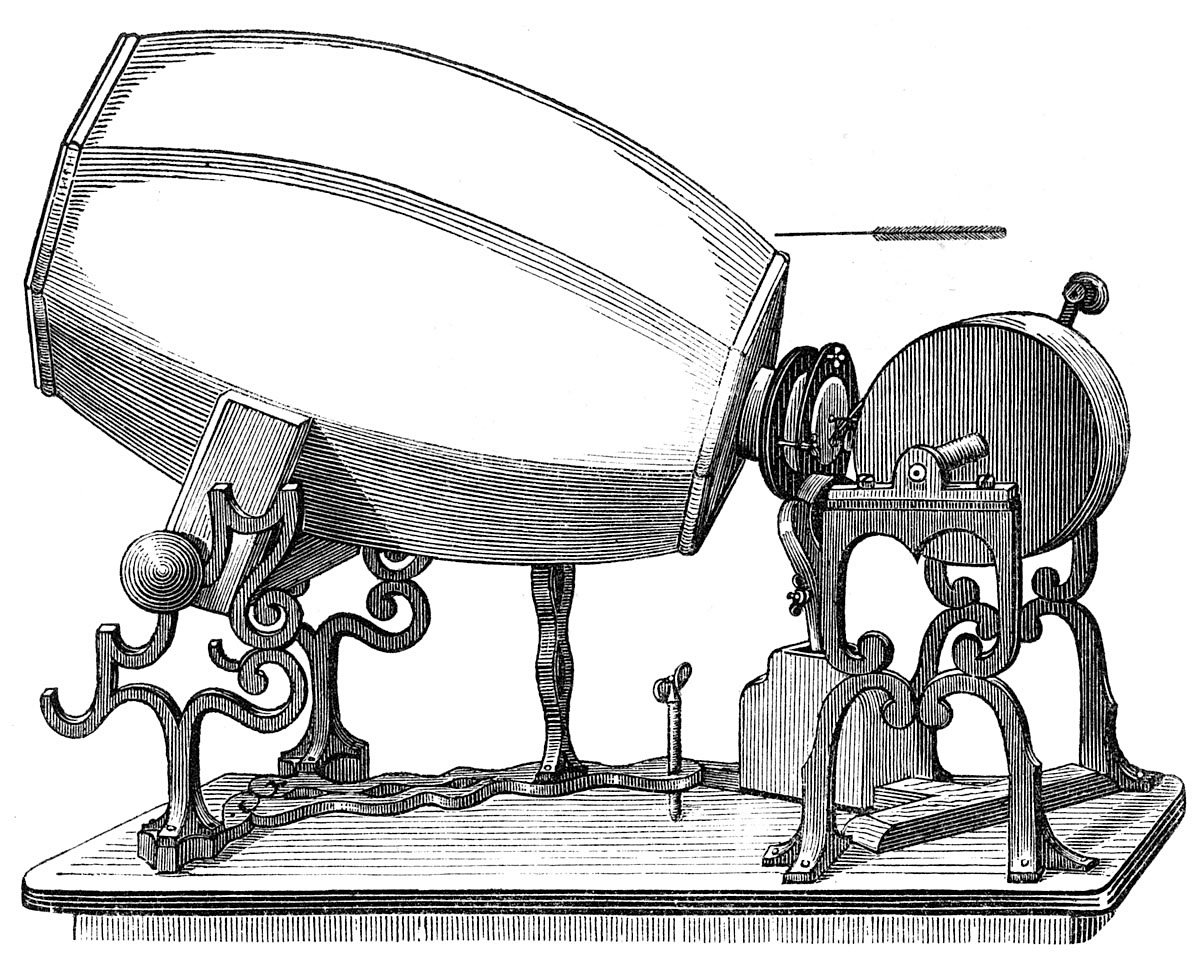 Recorded sound reproduction is now in its 160th year, and still going strong. It’s been a long struggle though, to raise the bar from Édouard-Léon Scott de Martinville’s phonautograph – which used paper or glass to mechanically describe a sound waveform – to where it is now, where music is held digitally on cloud servers and beamed around the world via satellites or undersea cables.

The year zero for modern music media was 1982 – the moment when Compact Disc was launched in Japan, while the rest of the world got it six to twelve months later. CD was hugely important for a number of reasons. First, it was the first commercially available domestic digital music format, using a Pulse Code Modulation (PCM) system that’s become the default for how we’ve subsequently done digital. Direct Stream Digital (DSD) devotees may be hissing and booing, but without PCM, digital music reproduction wouldn’t have evolved in the way it did.

It also introduced the idea of random access. Of course, the vinyl LP record was a random access format too – the problem was that it was a little too random. But with Compact Disc, each release came with its own Table of Contents (TOC), telling the disc transport mechanism where to look for the track being selected. Previously, music lovers had to rely on hand cueing vinyl, or on the clunky ‘track search’ mechanisms built into cassette decks, which physically fast wound the tape past the record head in order to find a gap. This worked up to a point, but was slow and trouble-prone, often wearing out the cassette deck’s heads after a year or two of use. By comparison, CD was a godsend.

Compact Disc effectively moved the goalposts. It offered high quality digital audio – the 16-bit, 44kHz Red Book standard is still the one most people use today, surprisingly – and random access, making it the world’s first truly convenient music carrier. It was only then that people began to realise its potential, and companies such as Philips, Sony and Panasonic pushed to make portables and in-car players. This brought another benefit  – portability – and by the end of the 1980s, the idea of having easy to use, high quality music was no longer enough. People also wanted to have it wherever they went.

This was one battle that the novel CD format just couldn’t win. It’s fascinating to think that in the UK, the bestselling year for the Compact Cassette wasn’t some time in the 1970s – which is when everyone seemed to be going cassette-crazy – but 1988. This was the high watermark of so-called ‘music cassette’ sales; people were buying a 25-year-old Philips-designed ‘dictaphone’ format in droves, in order to listen to their favourite tunes in their Walkman portables or in-car cassette stereos. Portable ‘Discman’ type CD players were on sale by then, but they never eclipsed the humble cassette Walkman in this role.

This proved something of a sore point. Sony knew that CD just wasn’t portable enough for a generation who’d grown up owning a Walkman, and MiniDisc was its response. Looking at it through today’s eyes, it seems quite an odd contraption – basically a miniature CD enclosed in a cartridge that’s hard to damage. The latter is good news, but because this 16/44 format has less data storage capacity, the music itself had to be shrunk down in order to fit on the disc. MiniDisc brought us compressed digital audio for the first time, and set a rather worrying precedent as far as audiophiles were concerned.

One year later in 1993, the MP3 format was born. Few realised it at the time, but this was a huge game changer. It was the missing link that enabled digital audio to attain true portability and compactness, bettering – at least – the by then wonderfully sleek and slim cassette Walkmans on sale. It took a long fight for supremacy though, and the US music industry association – alarmed at the rise in pirate downloads and poor quality files  being shared online – even tried to litigate it out of existence in a famous court case filed against Napster in 1999. Nasty as MP3 sounded, it got people used to the concept of music as computer file that you could store in RAM or on a hard drive. Once MP3 arrived, music was no longer dependent on a format designed by a large consumer electronics company.

One little thing that slipped by without much fuss during this period of innovation was the official invention of the WAV file in 1988. a year after dCS was founded. This, along with 1999’s FLAC format, made high resolution digital music possible and ushered in the contemporary era. Today’s world is as it is because of these two music carriers, and dCS has arguably done more than any other hi-fi manufacturer to legitimise and popularise these two file formats, among others.

When it comes to recorded sound reproduction, the future is an open book, and we’re now looking ahead to ever higher resolution digital music. DSD has migrated off SACD discs and come along for the ride as a file format too. It’s been a long journey, but perhaps it’s only just begun?