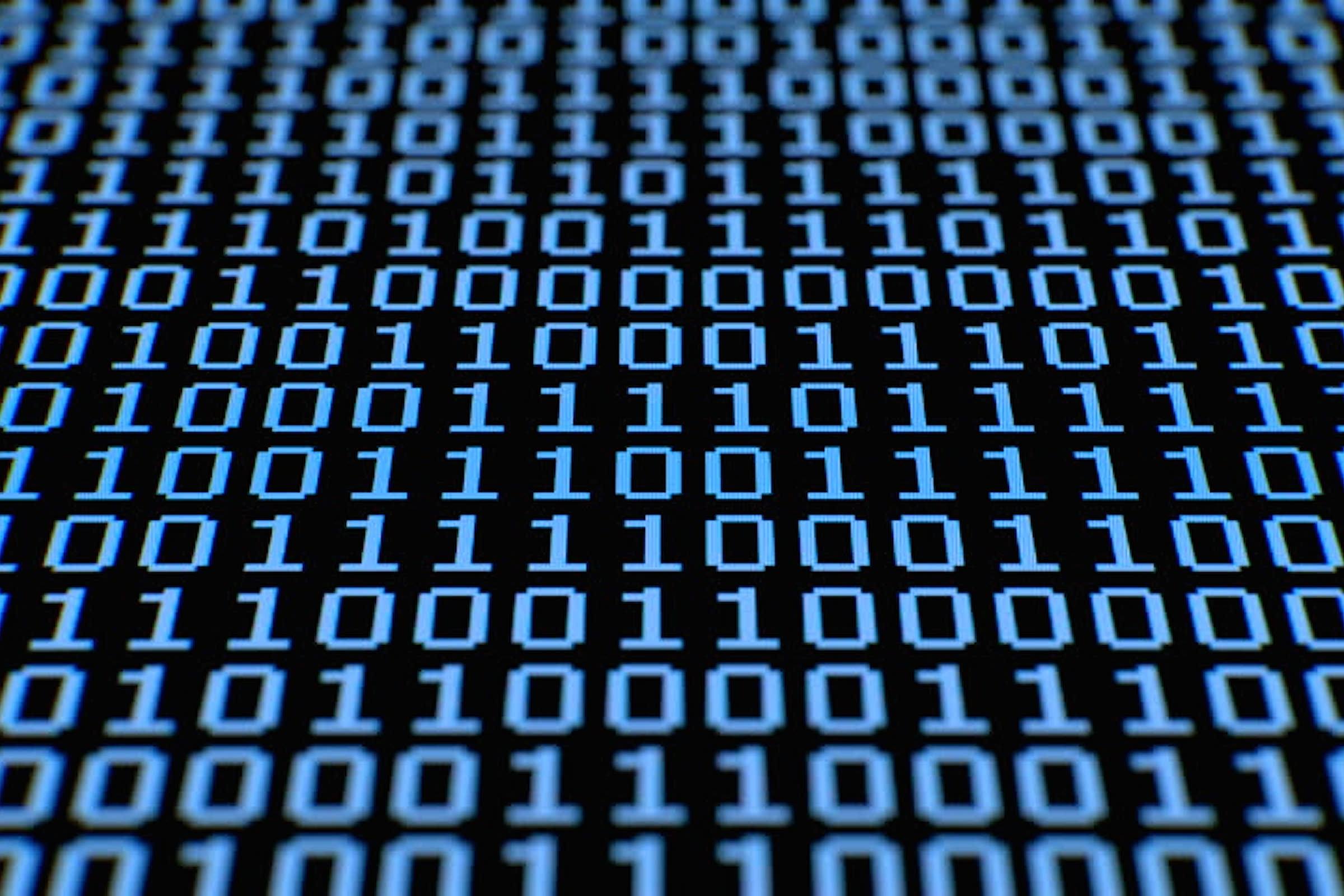 The music industry is booming again. According to the International Federation of the Phonographic Industry (IFPI), last year saw the largest year-on-year rise in music sales that it has ever recorded – up 6 percent over a twelve month period. The business is now worth in excess of $15.7 billion worldwide, and this has been driven by digital sales which are up 17.7 percent across the board. It’s the latest in a long line of milestones, the last of which was when digital media overtook physical in 2015. Now, downloads and streaming represent a cool $7.8 billion of business.

Contrast that to almost two decades of continually falling sales up to 2014, and things are all the more impressive. That long period of decline is why some still think the music industry’s glory days are over – yet this now appears to be reversing. During that time, revenues dropped by as much as 40 percent as the industry fought to hold on to a shrinking physical music media market. There was a limit to the amount of remastered CDs they could issue, but after a long period of head scratching the music business came back by embracing the change. Indeed, if you talk to some of the movers and shakers behind the scenes, they’re rather bullish. They say they’ve thrown away the old complacency and not just adapted to the digital age, but embraced it.

This shift comes after years of behind-the-scenes investment. They had to use a multi-pronged approach. Although there’s a small but significant LP revival going on right now, the overall trend has been from physical media to digital, and the latter has moved from downloads – which were all the rage a decade or so ago – to streaming now. It’s no longer about paying to own music, but to access it. In a world of 24/7 internet connectivity, there’s little need for people to store their own copies of music – unless it’s really niche material. Here, small specialists offer high resolution digital downloads that generally exceed the quality of streaming services quite significantly – so there’s some way to go.

Industry insiders aren’t taking anything for granted. Off the record, they’ll tell you that whilst they’re happy about the upturn and the obvious increase in revenues, things haven’t fully settled down. The issue of paying artists is a thorny one; many more niche music makers say that the major music companies are skimming a bit too much off the top, in their more frank moments. The music industry is well aware of this, with some senior figures talking in terms of, “establishing a truly robust environment” for their creative talent. In all honesty, the music industry has had to invest a lot to get these new streaming platforms going, and it’s only recently that the return on this has started coming through. Many lesser artists have seen very little recompense as a result, and now earn much of their money by playing live concerts, where they sell their own self-produced CDs and LPs for those wanting ‘hard copies’. There’s also merchandising, which has kept many an impoverished musician in plectrums and guitar strings…

Stu Bergen of Warner Music Group put it this way – “we must remain alert, resourceful and ambitious. We’re no longer running up a down escalator, but that doesn’t mean we can relax. Whatever growth we see in the future, we will always need to stay vigilant about every new opportunity. We’re not sitting back and waiting for streaming to do the heavy lifting.”

Seventy percent of internet users between the age of 16 and 64 buy CDs, vinyl, downloads and streaming services. Indeed, according to the IFPI, nearly half of all internet users have paid for music in some form in the last six months. That’s a huge number of people, so there’s a strong base from which to work. Four in ten internet users now stream music, and two in ten pay for it. Streaming is most popular with 16-to-24 year olds; 62 per cent stream audio and nearly a third of them pay for it. The countries where it is most popular are in Sweden, Mexico, and Spain – where four in ten pay.

Fascinatingly, 13-to-15 year olds say music is more important to them than even the 16-to-24 age group, and are more likely to think that artists should be rewarded for their music. Three quarters think this, and almost as many believe music piracy is wrong. This is a very healthy state of affairs, and a strong base from which to grow. Could it be that the Napster generation of ‘free MP3’ downloaders two decades ago was just a blip? However you spin it – more and more people are enjoying music and paying for the privilege, so the future looks good for music and, by extension, hi-fi too.