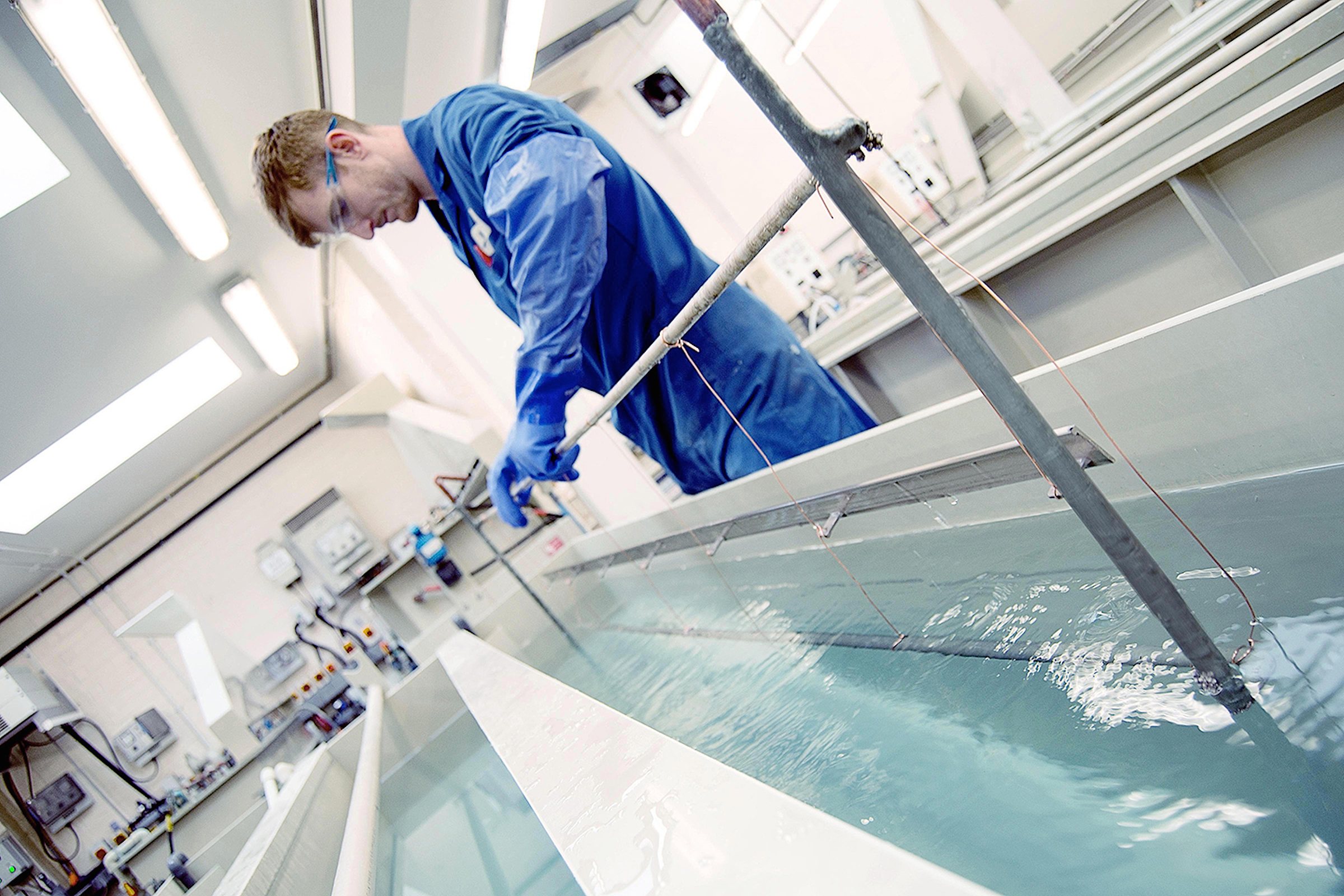 “Design,” said LeCorbusier, “is intelligence made visible”. If that is indeed the case, then hi-fi has not always done itself proud. Most products seem to follow fashion just a little too much, with designers playing catch-up in a bid to emulate the accepted style of the day. Many look very contemporary for a short period after launch, but then age faster than expected. This is understandable behaviour, because by not chasing what is fashionable, brands run the risk of never being ‘in vogue’ at all!

The question of how to style a hi-fi product is, therefore, not an easy problem to solve. If you’re a maker of mass market audio products – things that will be here today and gone tomorrow – then getting it wrong isn’t as disastrous as it is for specialists such as dCS, which have long model lives. Debussy, for example, is nearly a decade old yet still looks as fresh and crisp as it was on launch. Having just received a major new firmware update, it’s also as capable and as relevant as ever – something that cannot be said for practically every other DAC of its vintage. Getting the look right is an extremely difficult thing, as co-founder of Special Agent, Pete Cauwood, confirms. “When we’re doing design, we want to think how to reassure about the technical excellence without taking it right down to its nuts and bolts.”

Together with dCS, Special Agent is responsible for the look of the company’s products since Debussy – which has been widely acclaimed as crisp, distinctive yet purposeful, yet totally devoid of frills. His company works with a range of premium brands. With dCS, his mission was to underline the importance of the products visually, without – as he puts it – “communicating technology”, which is already taken as a given. Instead the dCS design has to be a bridge between the consumer’s faith in the technology and the sound itself. “We wanted to make something that feels like it has solidity, confidence and gravitas”, he says, but not as a static thing. Instead, “you’re creating that solidity, and then giving it some light and movement. We didn’t want anything that was about ‘styling’, we wanted it to be something natural.”

One key aspect of the dCS user experience is finish. The solid slabs of aluminium used in the casing of all products confer strength and rigidity, and also announce this visually too. There’s a “rock-solid” feel to the build, and this of course is simply form following function; extensively internally braced, the idea is to dissipate mechanical energy as soon as possible, without storing it as a kind of capacitor, yet still be highly resistant to the ingress of vibration in the first place. The traditional silver finish is clean and crisp, and allows the subtle contours of dCS fascias to be easily seen in most lights. For this reason, it has come as a surprise to many that dCS has offered a range of new finishes on the very special, limited edition, dCS Vivaldi One.

The gold plate option is the most striking. No dCS product has appeared in this finish before, so visually it’s a radical departure. The quality of the plating had to be flawless, to uphold dCS’s stellar standards. So FH Lambert was approached, a British company that is one of the world’s very best metal platers. The company has a wholly deserved worldwide reputation for work that is absolutely second-to-none.

“I can’t tell you who our clients are, because most are subject to non-disclosure agreements,” says managing director Jamie Lambert, “but we do low volume and much of it is for the super first-class suites of airlines. We also do quite a bit with the super yacht marine industry as well.” The company has occasionally worked for other hi-fi manufacturers in the past, “but I can tell you now – this is probably the most demanding that we have ever done. We had to get the large surface area dCS casings to an extremely high standard indeed.”

The beauty of gold is that it is one of the most unreactive metals, remarkably stable over a long period of time. “It is very, very good”, says Jamie. “NASA use it a lot on their spacecraft because it reflects heat and light very well. It’s a great element. There is a kind of natural selection in many applications, and gold is so popular because of its longevity. When dCS saw what we could do with this, they couldn’t believe how good it was.”

Perhaps it’s appropriate then, that the most expensive version of the new dCS Vivaldi One – a product built to commemorate the company’s thirtieth anniversary – comes in one of the most timeless and most age-resistant finishes. Diamonds may be forever, but so is gold.