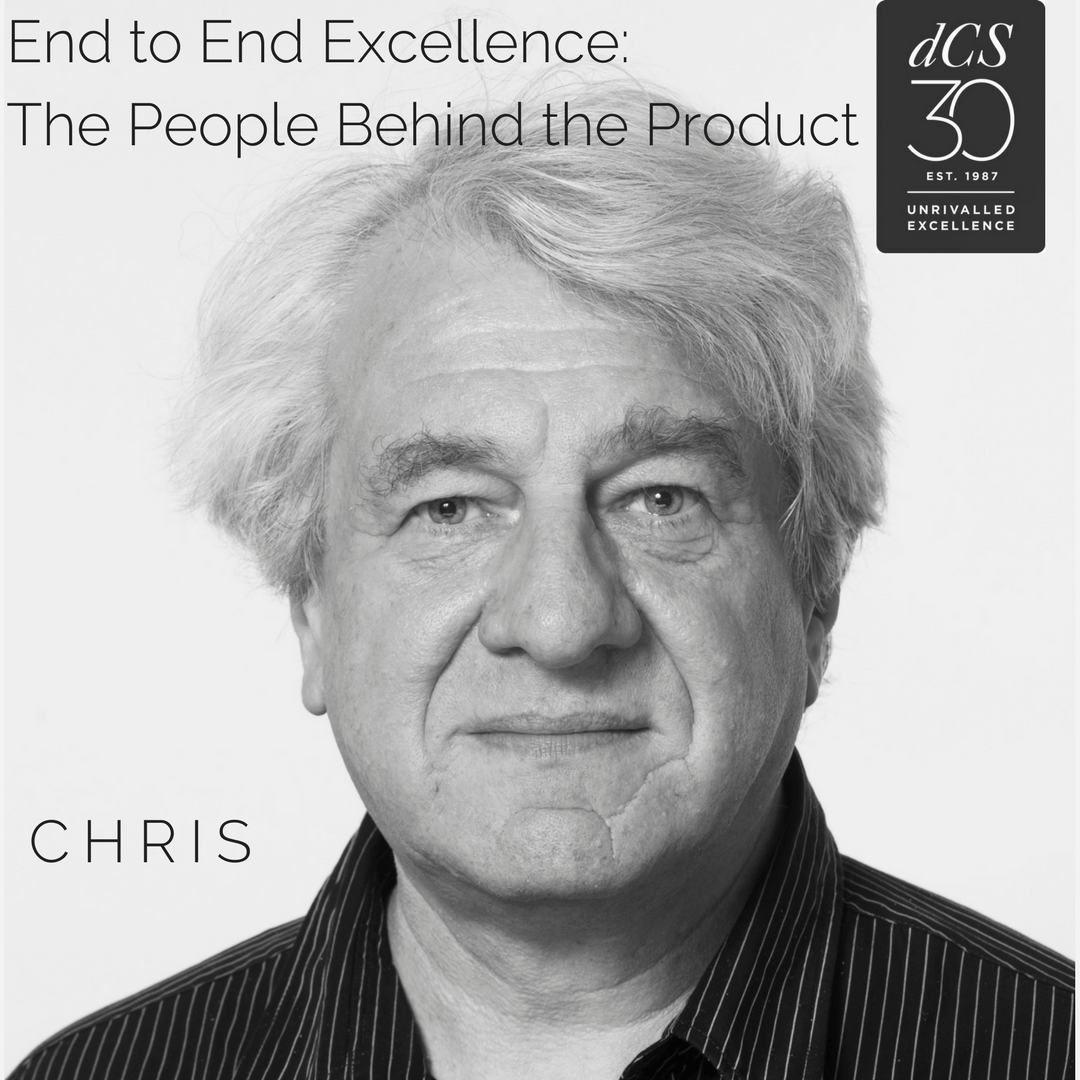 “Back in the early nineteen seventies,” says Chris Hales, “electronics was very much the future – and that proved to be strangely prophetic. It was really exciting, because back then not so many people were taking an interest in the subject. When I was a teenager I used to tinker about at home and was also an aspiring musician at the time. I loved playing with effects units, making strange noises. I went to the grammar school in Grantham, Lincolnshire, where I was born, and did fairly well in science and mathematics, though not as well as the school’s most famous pupil, Isaac Newton, who was a couple of years above me…”

Speak to Chris about music and he radiates energy. “I loved progressive rock at that time. Pink Floyd was one of the first bands that I really started listening to, and then Genesis and their contemporaries. Then I began to develop an interest in jazz fusion – being a bass guitar player it was very interesting what was going on. My hero is Jeff Berlin, an American electric bass player who is just phenomenal. He played with Bill Bruford – a founder member of Yes, who was a great, very musical, drummer. He released a few albums out on his own. To my ears, even now, that is the pinnacle of sophisticated fusion music.”

Chris suddenly gets very animated. “My favourite album of his is Feels Good To Me, which has got pretty some weird stuff on it. It has Annette Peacock on vocals, Dave Stewart on keyboards and synths, the great Allan Holdsworth on guitar and Kenny Wheeler on the flugelhorn. It’s a bit odd in places but unlike a lot of fusion music it never disappears up its own… It always seems to have a kind of structure to it and a purpose beyond clever soloing. That really got me at the time. I ended up listening to a lot of jazz for quite a few years after…”

He’s also a fan of Brand X, which was his first foray into this genre of music. “Their bass player Percy Jones was one of the first guys to play fretless. For someone who is learning an instrument and trying to make an impression, you tend to gravitate towards those people. In actual fact, I went to see Brand X on tour but it was Bill Bruford’s band, who were supporting, that really won me over. His band had much more focus and – in a way – a pop sensibility. All their songs had tune and structure, a start, middle and an end. That music was so innovative to my ears back then, and it didn’t suffer the somewhat aimless noodling Brand X’s tunes sometimes suffered from”

When Chris wasn’t playing fretless bass guitar, he managed to work hard enough to win a place at York University reading Electronic Engineering. “I studied drinking” he confesses, “and proved myself to be pretty good at it! I did also learn some electronics, but in a way a university education is as much about learning how to approach problems – particularly in an engineering subject. I learned some techniques that I still use today, but equally the attitude of not being daunted by a problem and just figuring out what is going on and sorting it, was the real thing I took from it. Even though I spent too much time in the pub and not enough hours in the lecture theatre, it was still hugely beneficial for me.” 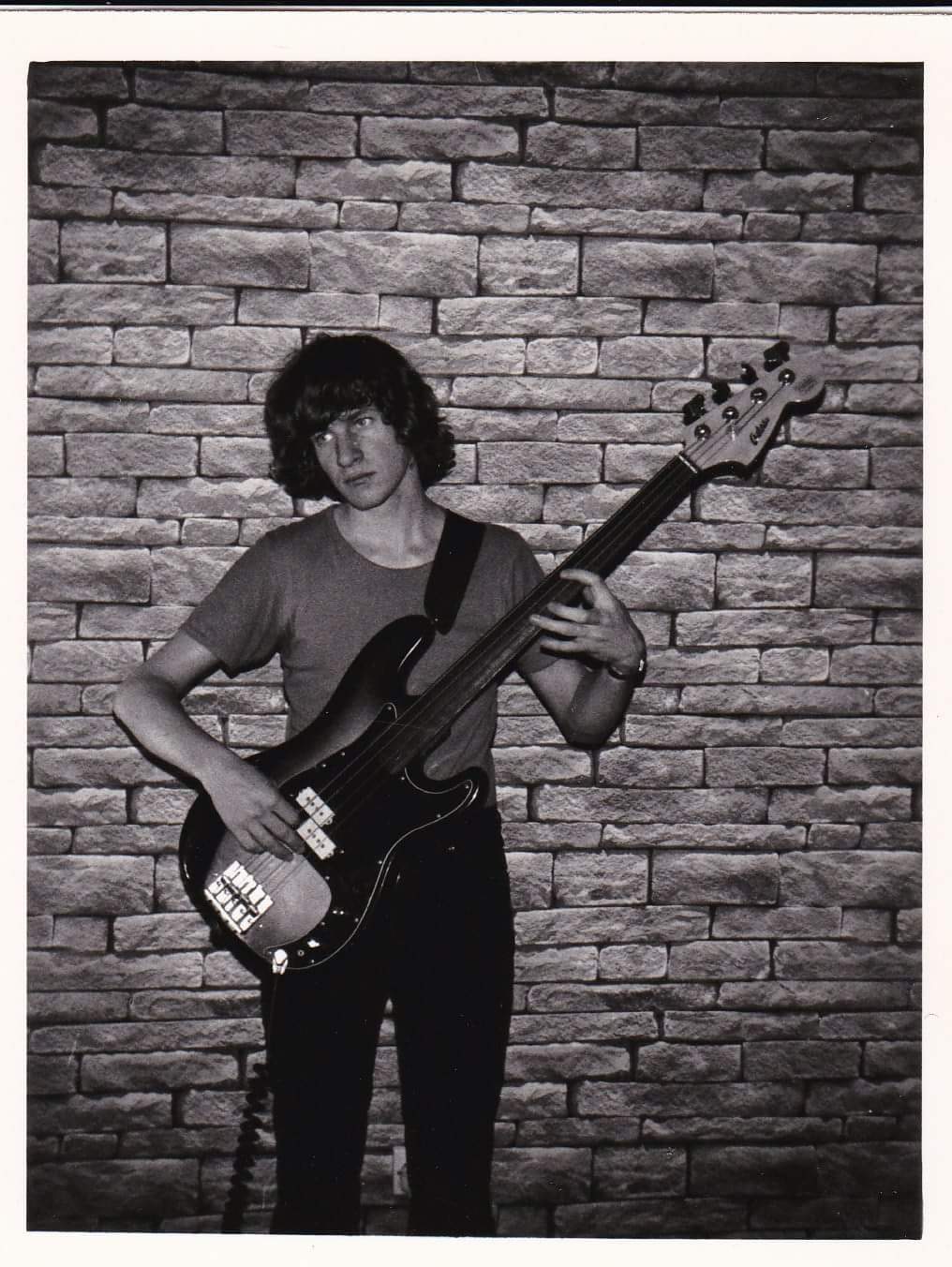 His first proper job was HH Electronics, a large musical instrument amplification manufacturer. “I joined them as a junior design engineer and this lasted nine months, then moved to another company designing power amps and PA systems. I was learning on the job and it was very interesting. Then I went to Neve as an analogue designer, and this was one of the best companies I have ever worked for – they do excellent engineering and it’s very professional. Getting things right is important to me, so that suited me well. I did quite a lot of work on their big recording console at the time. I suppose that was my first exposure to proper, disciplined engineering. Until then I’d made it up as I went along when I was calling the shots, but here was a company with structure and procedures, and it was great to work in an environment like that. Interestingly, several dCS staff are ex-Neve…”

Chris then moved to C Audio, doing big power amplifiers for sound reinforcement. “They had a strong client base in the UK with touring companies – I think U2’s Adam Clayton used our power amps”, he recalls. “After that, I joined dCS as a Test and Verification Engineer. My job was to get things running smoothly; I spent an awful lot of time in my early years testing software, thinking up systems and regimes for testing both hardware and software. This was my first exposure to digital audio so I had no idea about S/PDIFs or similar, so it proved quite a challenge at first! I loved working with some of the great brains of the industry, such as dCS founder Mike Story – he’s a tremendously talented guy, and it was a privilege to work with him. Mike has a highly idiosyncratic approach to things, and his single-mindedness when it comes to observing an issue and doggedly fixing it, is quite inspirational.”

“These days, my primary role at dCS is circuit design, and that includes digital. Because my background has been so varied and multi-disciplinary, I have an interest in everything – still very much with the focus on the test and measurement side. Being able to manufacture something consistently is very important, as is the ability to understand exactly why you’re making it the same every time! Sometimes I think my job needs someone who is just a little bit ‘OCD’ about these things. As an engineer I intuitively know when something is wrong – and thanks to years of embarrassments in my earlier professional life, now realise how important it is to put it right as soon as one can.” 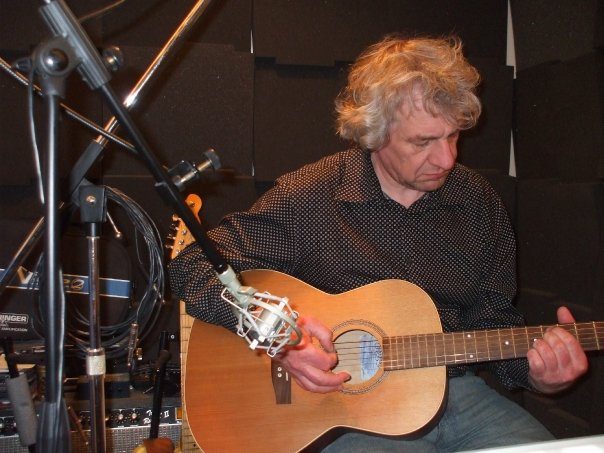