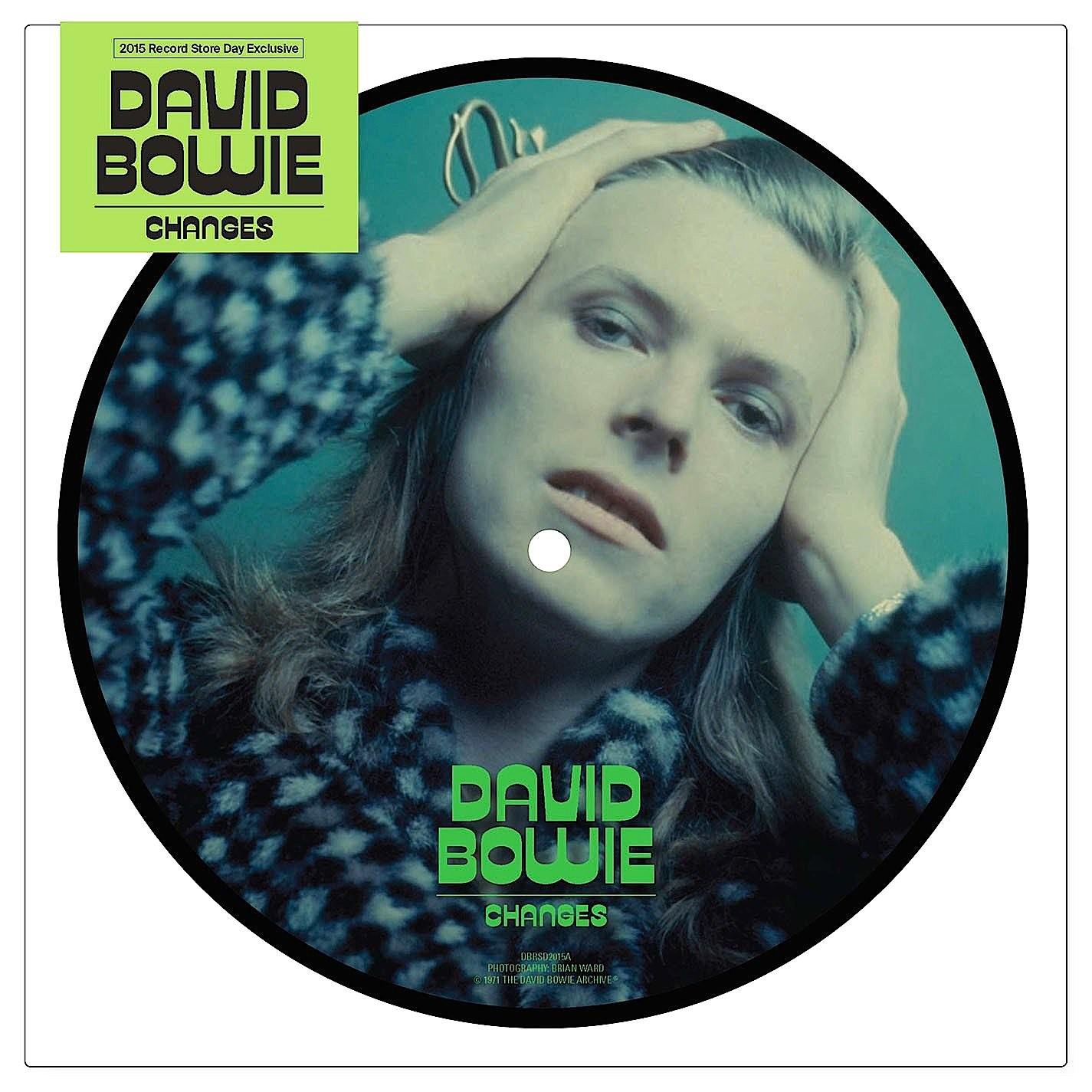 When Truman Capote died in 1984, fellow writer Gore Vidal waggishly suggested that he had made a great career move. The phrase caught on, and has been used in the music industry ever since –  cynically wheeled out immediately after the passing of stars like Michael Jackson. Sadly, 2016 saw it back again – in a miserable year for fans of David Bowie, Motorhead, Prince, Leonard Cohen, Status Quo, George Michael, and many more. It has however kept the music industry in the style to which it is accustomed, with sales up by 1.5% to 123 million albums in a period of rapid technological change…

Remarkably, the vinyl LP enjoyed its best year in a generation, with over 3.2 million sold – according to the just-released British Phonographic Industry Official UK Recorded Music Market Report, 2016. Hitting a high not seen since Simply Red’s Stars topped the album charts in 1998, sales rose by a whopping 53%. It’s a sobering thought that a decade ago, just 200,000 pieces of black plastic were sold; after this sales began rising year-on-year. The BPI reports that over thirty titles sold over 10,000 copies last year, compared to just ten the year before. Vinyl LPs now account for nearly five per cent of the album market. Without doubt, this has been driven by the recent spate of rock superstar deaths; the biggest-selling vinyl artist was David Bowie with five albums posthumously featuring in the top-thirty best-sellers, including last album Blackstar. This was 2016’s best selling LP, and shifted twice as many copies as 2015’s chart-topper, Adele’s 25.

Fascinatingly, vinyl seems to be part of a new phenomenon in the way that people are now buying music. The business calls it ‘multi-channel’, but this isn’t meant as a synonym for ‘surround sound’; rather it means ‘multi-format’ because it appears that many fans are now streaming music and then buying a ‘physical copy’ of it on LP, simply to own the artefact. So the boom in vinyl sales is actually accompanying, and complementing, a boom in streaming – this has increased over two-thirds (68%) to 45 billion audio streams served in 2016. Indeed, December was the first ever 1 billion stream month in the UK. Putting this into context, weekly streams totalled less than 200 million at the start of 2014. Audio streaming now accounts for well over a third (36.4 per cent) of all UK music consumption, according to the BPI. The demand for streaming services such as Spotify, Apple, Deezer and Tidal means that on average, 1,500 songs were streamed for each of the UK’s 27 million households last year, and the BPI cheerfully points out that this does not include the huge number of unofficial streams on video platforms such as YouTube…

The demand for vinyl illustrates the enduring appeal of music on physical formats then, particularly in a ‘multi-channel’ world where consumers like discovering new music through streaming, but also want to buy, own and collect the recordings they love on LP. Indeed, the phenomenon seems to be happening to an extent with Compact Disc too – UK sales in 2016 actually held out better than expected, with a decline of just 11.7%. Combined with vinyl LPs, CDs and other physical formats still account for around 41% of British music buying, which is not to be sneezed at!

Vanessa Higgins, CEO Regent Street and Gold Bar Records, and an independent label member of the BPI Council, said that, “fans are listening to music in so many ways now – we’ve definitely entered a multi-channel era. Millennials, who’ve grown up digital, are increasingly choosing to experience both current and heritage artists on vinyl also. Meanwhile older baby-boomers are embracing streaming alongside their record collections. And, impressively, in between all that, there is still more than enough space for the CD, which remains popular both with upcoming artists, who need an attractive physical product, and consumers, who still like to gift, collect and own the recordings they love.”

Geoff Taylor, the BPI’s Chief Executive notes that audio streaming has increased by 500 per cent since 2013, and yet – led by sales of David Bowie – demand for vinyl is at levels not seen since the nineties. “This is indicative of the promise of a new era for music, where recorded music’s investments in a digital future fuel compelling benefits for fans, artists and the entire music ecosystem”, he says.

All of which is jolly good news for the British music industry, which was further bolstered by the fact that seven out of the ten best selling albums of 2016 were UK artists. The likes of Adele, Coldplay, Little Mix, The 1975, Rick Astley, Calvin Harris, Jess Glynne and The Rolling Stones all prized cash from music fans’ pockets last year. Here’s hoping that in 2017, the industry will go from strength to strength, but preferably without the same attrition rate of musical greats!