The music / Comments / All Change 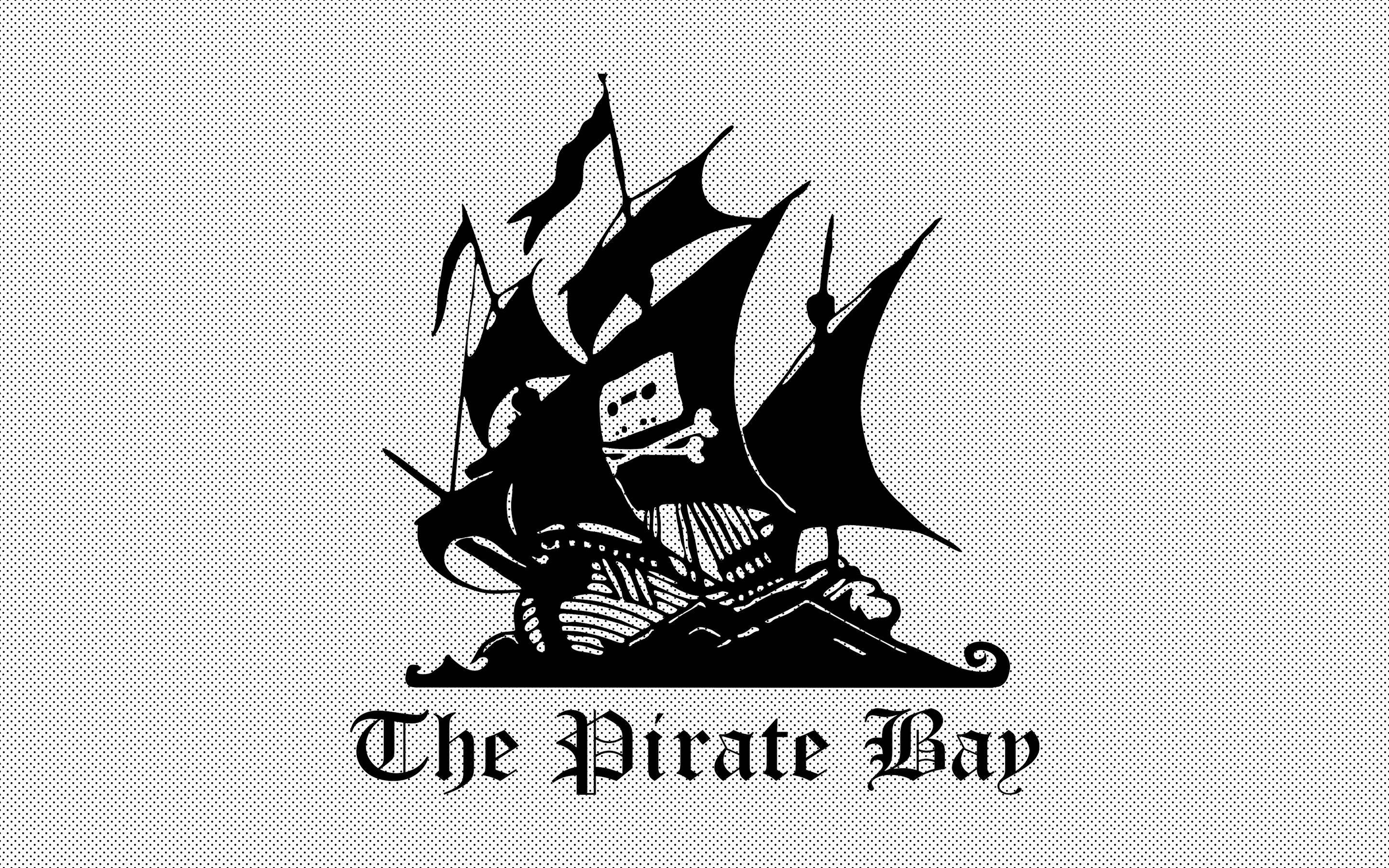 Just over a decade ago, the music industry was in dire straits. The credit crunch was crippling sales in many western countries, and the way that people consumed music was changing apace. Indeed, for a short while it began to look like content producers and distributors were losing control of their product. For many industry watchers, peer-to-peer sites like The Pirate Bay gloomily foretold the future – where everyone was downloading music for free and spreading it willy-nilly. Given that the hi-fi industry was still largely CD-based at the time, that didn’t bode well for hardware sales either.

Then, in April 2009, things began to change. In The Pirate Bay’s native Sweden, its founders were convicted of assisting in copyright infringement, fined and sentenced to a year in prison each. Soon after, many countries’ Internet Service Providers switched off access to block the website, and then later its proxies. This was the first of a chain of events that began to rehabilitate the music industry, and in turn transform the hi-fi world…

The law of intended consequences kicked in. The Pirate Bay’s five year ascent caused mayhem, almost completely wiping out that country’s physical music market. Indeed, one could argue that it lead the birth of Spotify in 2008, which was the world’s first major streaming service and also Swedish. Next door, its Norwegian neighbour saw the appearance of WiMP – launched exactly a decade ago this month – which branched off to form Tidal. From then on, Scandinavia was seen as a trailblazing music market, one that industry watchers look to as the shape of things to come. It’s widely regarded as a sort of crystal ball for the wider streaming phenomenon.

To illustrate this, IFPI figures show that the British music industry’s revenue from music streaming in 2018 was – in percentage terms – only slightly higher than Sweden’s back in 2012 – it accounted for 61.5% of trade value. In 2018 however, Sweden got 89.4% of trade value from streaming – while its Norwegian cousin was even higher at 90.5% – which is close to saturation point. In the past few years, this figure has only been inching up slowly, after what was previously faster growth.

The fear is that – while the UK and other mature global music markets are currently experiencing heady rises in streaming – the good times won’t last forever. As any economist will tell you, product sales traditionally follow a ‘bell curve’ – where there’s slow growth from a low point, then steep growth, then slow growth at a high point and then growth stagnates at the top of the ‘bell’. It then drops down the other way in an inverse pattern. Scandinavian music streaming now seems close to its peak, so people are wondering how long the good times can last?

One important factor that the music industry – traditionally a ‘software’ provider – often overlooks is the hardware side. dCS was of course very early to market with streaming functionality on its DACs, but these are by their nature premium-priced specialist high end products. More mainstream manufacturers have followed with budget priced music streamers, and these are becoming more widespread. At the same time, the fall in prices of broadband and mobile phone data services have further fuelled streaming growth. In short, experiencing music this way is getting cheaper and easier.

This likely explains why the British music industry had its best year since the credit crunch in 2019, and also why the hardware market is moving away from physical media so rapidly. However, some industry insiders are now fretting about what to do when things begin to run to out of steam a few years down the road. Indeed, there have recently been stern warnings from the business side of the industry about streaming revenues dropping off, as the market gets close to saturation. Warner Music’s CEO Steve Cooper recently said that so-called ‘Average Revenue Per User’ from streaming services needs to start rising again. While there are an estimated 200 million people now signed up to streaming services around the world, ARPU has been falling on services like Spotify.

The worry is that if streaming service providers raise their prices to push profits back up, it’s going to blunt the take-up of streaming. That’s why there’s now a debate going on behind the scenes at these service providers about how best to package them to potential customers. There’s a feeling, for example, that ‘family plans’ that allow up to six users on £14.99 subscription could be hurting the industry’s bottom line.

It’s fascinating to watch the transformation of the world’s music business to an online streaming model, one that’s just as intriguing as the shift now happening in how we all consume television and films. Each market has its own particular characteristics, but the trend is clear wherever you look. It’s still relatively early days, because as yet streamed music accounts for just 3% of the world’s population. Back in Scandinavia, revenues are rising solidly, so even in super-mature markets, it appears there’s still a fair way to go. That’s why some in the music business are now thinking about a post-physical media world – it may be just around the corner.