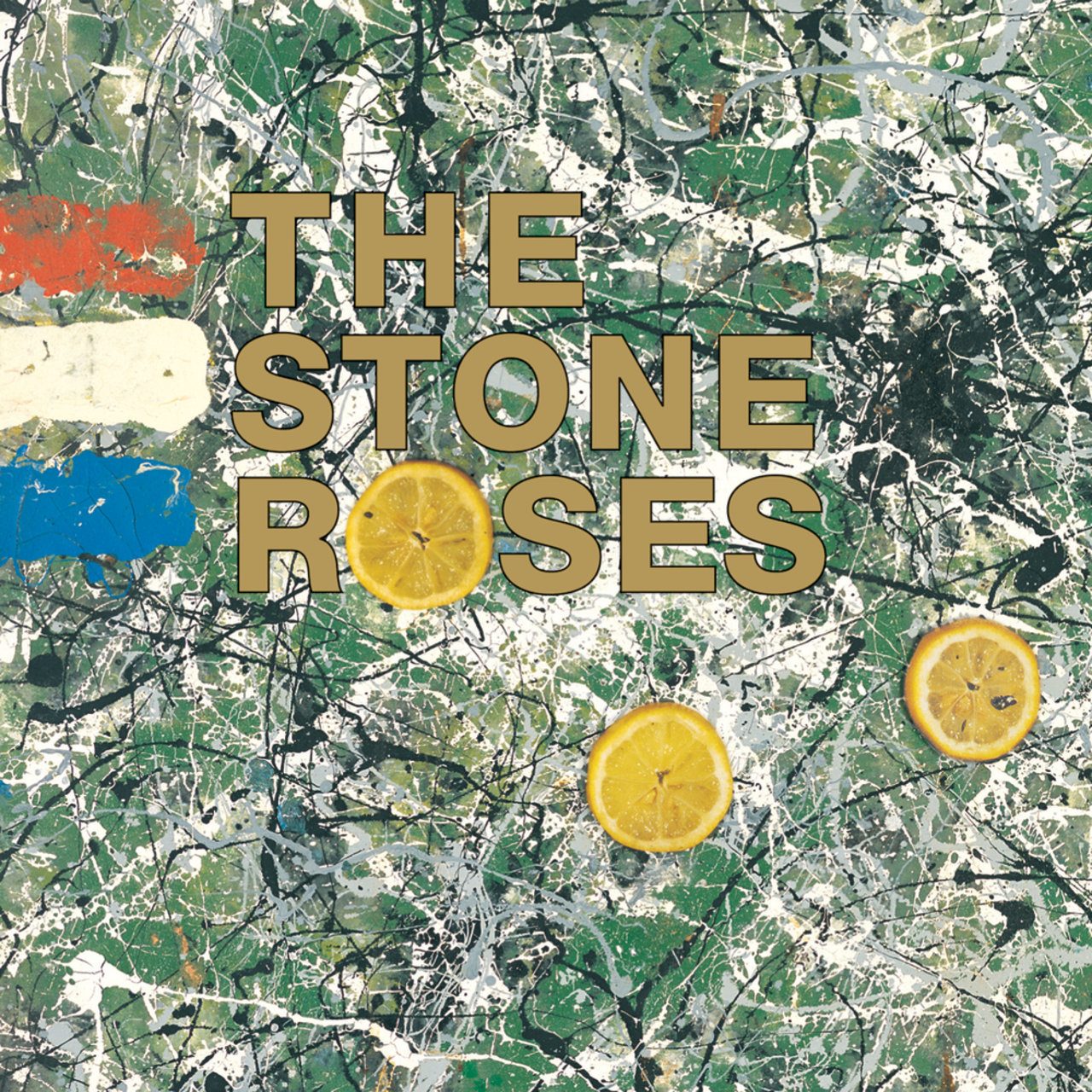 Although everyone associates the band with ‘Madchester’ – that manic period of Manchester indie dance music that swept Britain in the early nineteen nineties – The Stone Roses started way back in 1983, when The Smiths were at their peak. Lead singer Ian Brown had been in bands for several years by this time, but things took off when John Squire got the lead guitar role and Alan Wren became drummer in May 1984. By the early part of the next year they were in the studio with respected producer Martin Hannett. The band’s first single came out that year, and they debuted I Wanna Be Adored on Piccadilly Radio. By early 1987 they had recorded Elephant Stone and Sally Cinnamon, and bass guitarist Gary Mounfield – Mani – joined. This made a huge difference to the sound. Brown later said, “it almost changed overnight. It became a totally different groove. Straight away, everything just fell into place.” Rough Trade’s Geoff Travis heard them live and promptly signed them up.

Live touring began on a greater scale, and the guys found themselves with an eight-album record deal courtesy of Silvertone – who bought the tapes from Rough Trade. Elephant Stone was released as single in October 1988, and then Made of Stone. Finally The Stone Roses album was released in April 1989, followed by She Bangs the Drums as a single. By the end of the year, the final part of the jigsaw was complete, with the release of Fools Gold/What the World is Waiting For. It’s hard to understate the importance of this double A-side. “We’re the most important group in the world, because we’ve got the best songs and we haven’t even begun to show our potential yet”, said a feisty Ian Brown at the time.

By this long and exhaustive series of record releases and gigs, The Stone Roses went from cult band to fully-fledged chart toppers. Fools Gold bridged their jangly, melodious eighties guitar pop – done so well by late period Smiths and early Primal Scream – to the indie dance craze that the band found itself at the height of. Its slack, shuffling rhythms spawned an entire generation of imitators, with everyone from The Charlatans to Happy Mondays later taking up the baton. The group’s most famous song, it brought the first top-ten hit and helped sell the album in droves – even if ironically the vinyl version didn’t actually feature either of the new songs at all. The Stone Roses became the launchpad for the band, selling strongly off the success of this seminal indie single.

Celebrated by many as one of the great British rock records of the decade, it is full of great tunes, catchy guitar riffs and a sense of purpose that’s rare in any young band. Brimming with attitude and assuredness, it’s clear that the people involved really believe in themselves and what they’re doing. Recorded at Battery Studios, London, the John Leckie-produced The Stone Roses is by no stretch of the imagination an audiophile record, yet still sounds great through a serious hi-fi system. The original British silver disc [Silvertone Records ORE CD502] is the one to have.