Music / Album of the Month / The KLF – Chill Out

The KLF – Chill Out 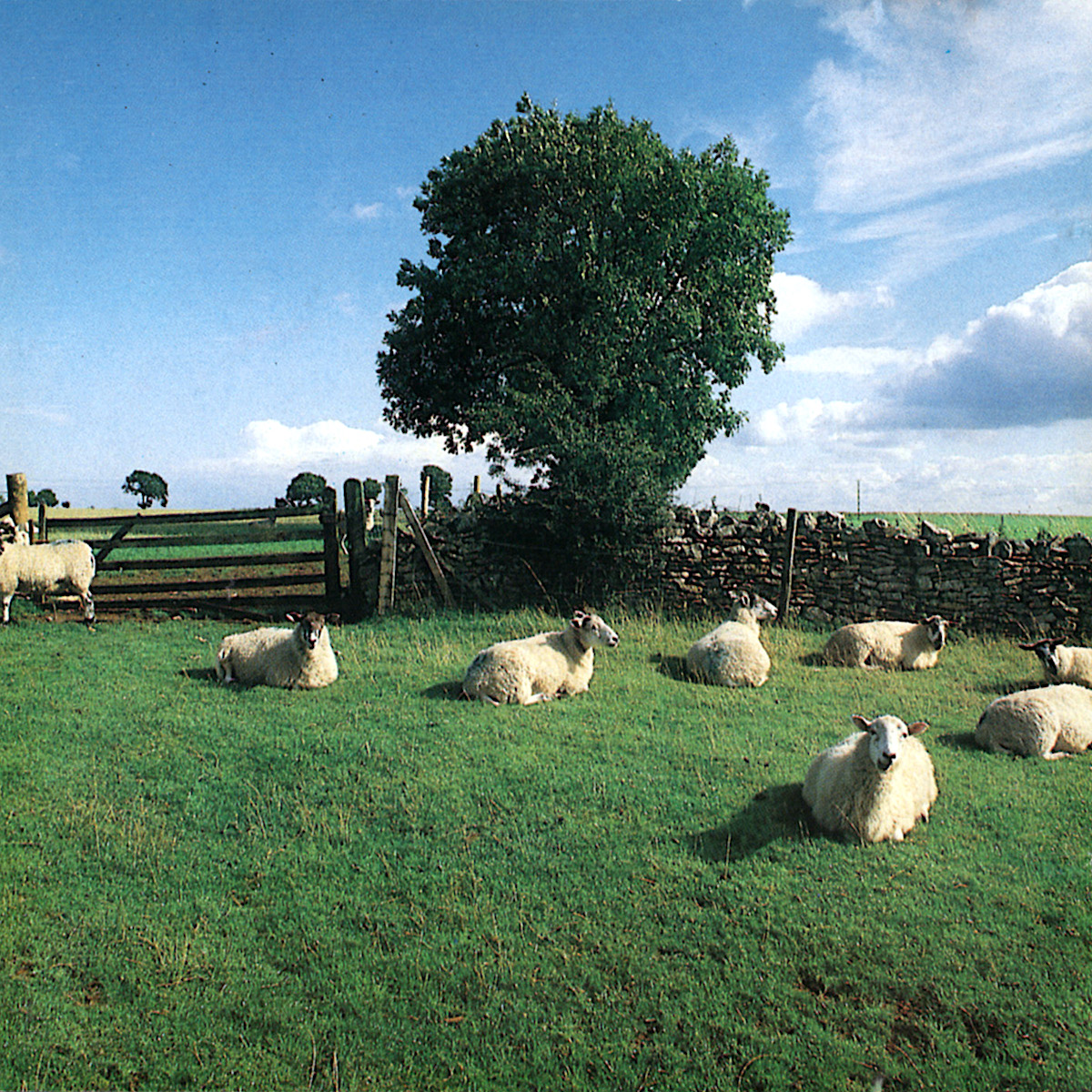 As the story of the KLF proves, pop music moves in mysterious ways – the coming together of Bill Drummond and Jimmy Cauty was another strange chapter in its history. The former was a record industry executive, and the latter the guitarist from Brilliant – a band that Drummond once managed. They formed The JAMMS in 1987, and went on to assail the British singles charts with cheesy, sample-laden hip-hop records. The pair constantly courted controversy, ending up with their first album being forcibly withdrawn from sale.

The JAMMS transitioned into The Kopyright Liberation Front (KLF) in 1988, to focus more on dance music. The trance-infused Last Train to Trancentral followed, seeing Cauty collaborating with The Orb and getting increasingly into ambient. On February 5th, 1990 – to many people’s great surprise – the duo released an album of a subtlety and beauty unexpected from this pair of pop pranksters. The music press described it as genre-defining; a fusion of traditional Brian Eno-style ambient music and house, Chill Out was lauded as the first ever ‘ambient house’ LP.

Forty-four minutes of gently swirling analogue synthesisers, subtle drum machine hi-hat loops and samples of Elvis Presley’s In The Ghetto, Fleetwood Mac’s Albatross and Acker Bilk’s Stranger on the Shore, Chill Out is a unique montage of sounds with an ethereal quality. Reportedly about a mythical night-time journey from Texas to Louisiana, there’s a constant sense of movement, with a few short stops along the way. Recorded live in the basement of Cauty’s squat in London’s Stockwell, it has an atmospheric, impressionistic feel.

As well as being done in one take, the recording didn’t need much in the way of gadgetry and effects – and such technological simplicity gives the album a quaint, almost naive charm. It also has a dreamy, romantic feel; at the time of its release, Drummond commented that, “I’ve never been to those places. I don’t know what those places are like, but in my head I can imagine those sounds coming from those places, just looking at the map.” The track names are evocative of a Gulf Coast road trip – Brownsville Turnaround on the Tex-Mex Border, Pulling out of Ricardo and the Dusk Is Falling Fast and Elvis on the Radio, Steel Guitar in My Soul and 3 a.m. Somewhere out of Beaumont.

Structurally, Chill Out has a number of ‘set pieces’ which gently slide into one another, while sometimes referring back to earlier motifs. The overall effect is ethereal and hypnotic at times; there are samples of birds singing, trains passing by and Deep South American FM radio evangelists, knitted together by gentle synthesiser loops and occasional pedal steel guitar, plus flashes of 808 State’s Pacific State underneath. Unlike much ambient music, this album has a sense of fluidity and movement – it’s anything but bland and repetitive.

Although not an audiophile work by any means, Chill Out still sounds enjoyable via a high resolution digital front end. For its sheer collectability, the original CD release is the one to have [KLF Communications JAMSCD5]; this has the additional delight of having just one track number which contains the entire recording, whereas later reissues reverted to standard practice. Whatever, fans of electronica will find it hard not to love.