The Kinks - The Kinks are the Village Green Preservation Society 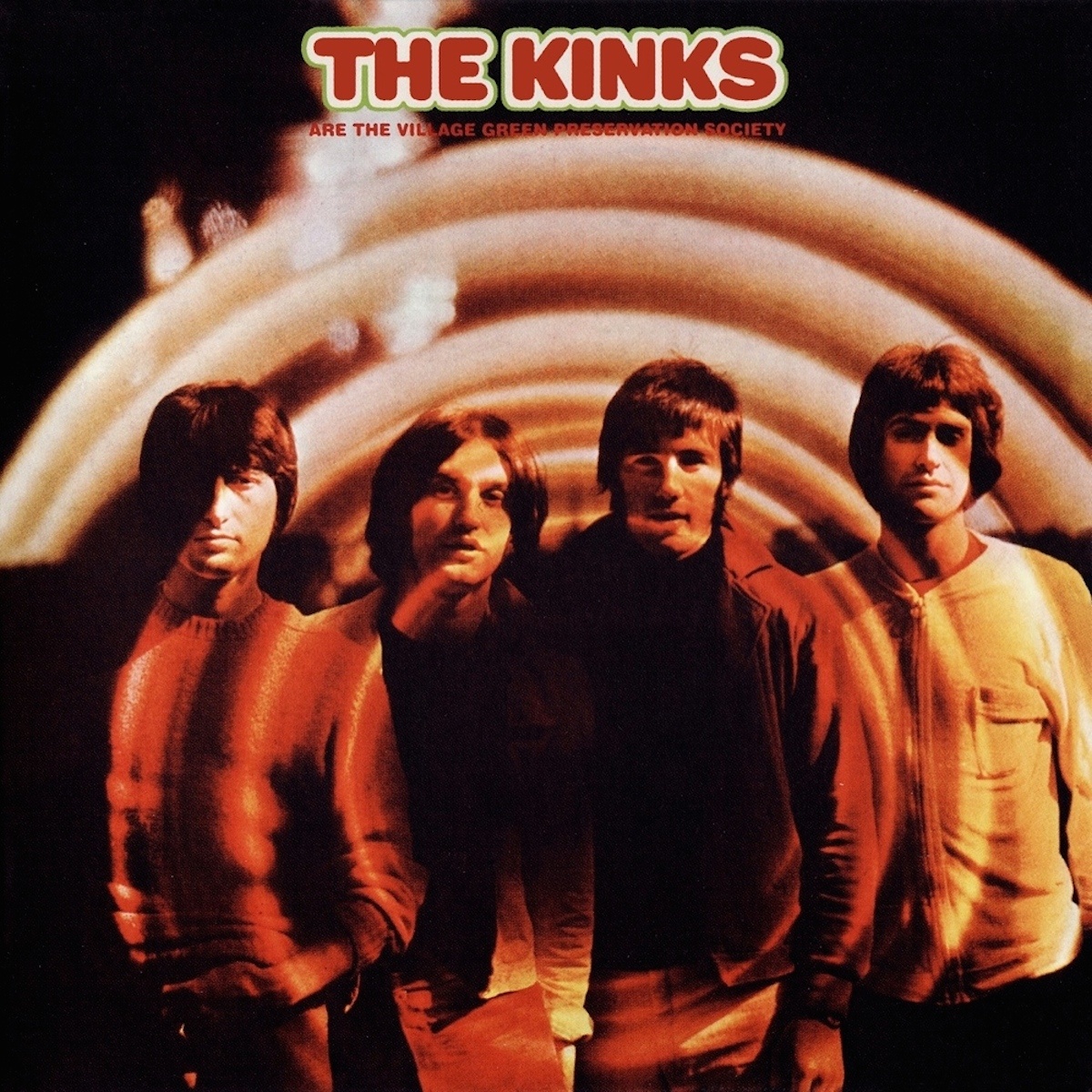 Upon the release of Village Green in November 1968, the album that everyone was talking about was The Beatles’ Sgt. Pepper’s Lonely Hearts Club Band. Although almost a year old, it had a huge effect on pop music and sparked the move towards ‘concept albums’, of which Village Green is a fine example. Yet The Kinks’ new record wasn’t simply a pastiche of the The Beatles’ LP, it was a rebuttal. Whereas Lennon and McCartney’s writing championed all manner of other countercultural references, Ray Davies’s magnum opus was a celebration of everything run-of-the-mill. In an era where rock music was all about changing the world, The Kinks instead gazed lovingly back at the past.

“I go out of my way to like ordinary things,” said Ray Davies at the time of the album’s release. “I cling on to the simple values. I thought, why not write something about things you truly care about? I wanted a record that would not necessarily get airplay but would be played for friends and at parties. And I achieved that and it didn’t get any airplay at all. It became a cult record as a result. Somebody told me that I preserve things, and I like village greens and preservation societies. The title track is the national anthem of the album.”

Village Green is a series of cameos about a time and place long since passed. Its beautifully melodic and gentle music documents a lazy English town full of people obsessed about small things like “strawberry jam and all the different varieties”, while, “preserving the old ways from being abused, protecting the new ways for me and for you…” Sung in a conspicuously English accent, where many of the band’s contemporaries were affecting a mid-atlantic American drawl, it is played with brilliant technical virtuosity, giving it a unique sound.

The Kinks began as an R&B band in 1963, playing US-influenced music. However, within four years they had become the most staunchly English of all their contemporaries. London born-and-bred Ray Davies was the lead vocalist, songwriter and rhythm guitarist, while brother Dave provided lead guitar and backing vocals. In their teens, they began playing rock’n’roll together and recruited friend Peter Quaife to play bass. By the summer of 1963, the group had a new drummer called Mick Avory, and the commercial success began. Ray became fascinated with playwright Noel Coward, and this gives Village Green so much of its colour. The album works best played through from beginning to end, when you can really feel the band’s unique chemistry. As Dave noted, “the family aspect and empathy that Ray and I have doesn’t go away – it was crucial to how we evolved.” Listened to this way, it feels wonderfully immersive, transporting you to another time and place…

Recorded at Pye Studios in London, it isn’t an audiophile recording by any stretch of the imagination. Although there have been multiple silver disc releases, the first 1993 Japanese pressing (Victor VICP-2094) is the finest sonically; the later 2004 UK release (Sanctuary Midline SMETD 102) also sounds mo