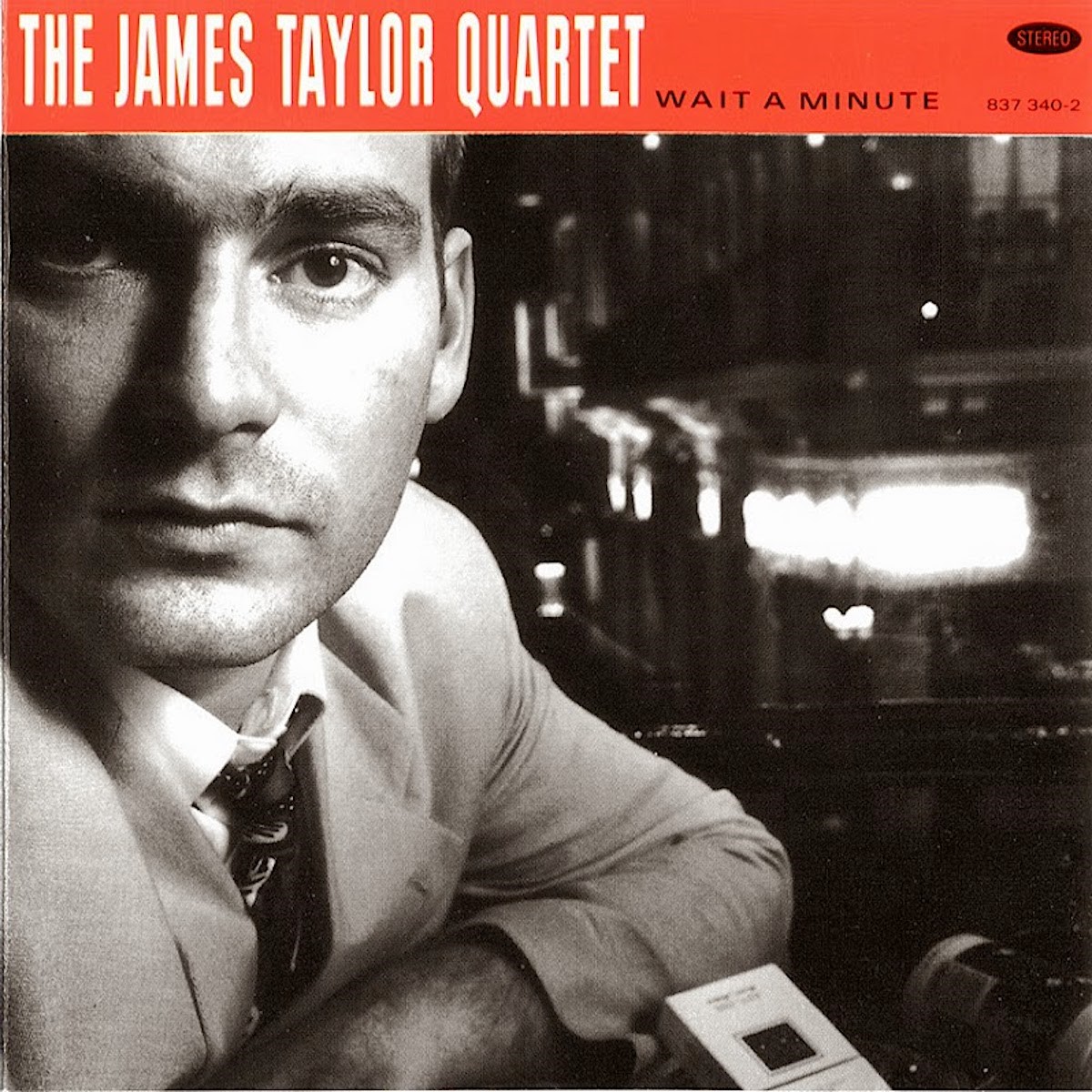 One of many bands to emerge from Britain’s 1980s alternative scene, the James Taylor Quartet came to fame – if that’s not too strong a word – thanks to its cool cover version of Herbie Hancock’s Blow Up. Whilst the UK’s independent movement of that time was dominated by guitar bands like The Smiths and The Cure, this foursome’s signature sound was its pulsating Hammond organ. They played self-consciously retro organ-driven funk and jazz, albeit at a higher pace and with greater, punk-like levels of energy. So influential were they that JTQ spawned a new music genre called Acid Jazz, which went on to become a major underground scene in the 90s – as well as the name of their own record label.

The James Taylor Quartet was formed from the ashes of The Prisoners, a cult 80s freakbeat band named after the epic 60s TV series starring Patrick McGoohan, and said to be a key part of “the Medway punk explosion”. Taylor teamed up with Mark Cox (guitar), Andrew McKinney (bass) and Pat Illingworth (drums) to form a four-piece out of Rochester, Kent. He was obsessed with 60s easy listening music, melding it with the intensity of punk and new wave, and described his combo as “a swirling mix of upfront organ, tantalising tenor saxophone and exciting rhythms.”

In 1987, Taylor released Mission Impossible, an album of cover versions of iconic 60s film and TV soundtracks. Then came the second JTQ long player, which was a soundtrack to an imaginary 60s spy film called The Money Spyder. By summer 1988, the band’s third album Wait A Minute had arrived. Described as “a tribute to the hip organ sound of cult heroes The Small Faces”, this was – and arguably still is – the group’s most accomplished release.

The album mixes catchy self-penned material with a seminal version of the Theme From Starsky and Hutch, which became an alternative club favourite, and conferred legendary status upon the band. It’s far from being the best track on the album, however. Most of the other compositions conjure up the musical image of swinging Casino Royale-era London, with its sartorial elegance and sense of style. Although a studio recording, it captures the tightness and virtuosity of the band when playing live, and is bolstered by Taylor’s massive sounding Hammond organ groove. It has shades of great film composers such as Henry Mancini, Quincy Jones and John Barry.

Wait A Minute was originally released on Taylor’s own Re-Elect The President record label, and was re-released in 1993, along with the group’s earlier albums, when the label was renamed Acid Jazz. By this time, Taylor was producing silky soul-funk songs that fitted in perfectly with the 1990s. This didn’t last however, and by the end of the decade, he was back with the sound pioneered by his classic third album. Fittingly perhaps, he subsequently went on to provide the soundtrack to the first Austin Powers film. A fine recording by the standards of its day, the best way to hear this great party stomper is via the original CD first pressing [Polydor – 837 340-2].