Music / Album of the Month / The Chameleons – Script of the Bridge

The Chameleons – Script of the Bridge 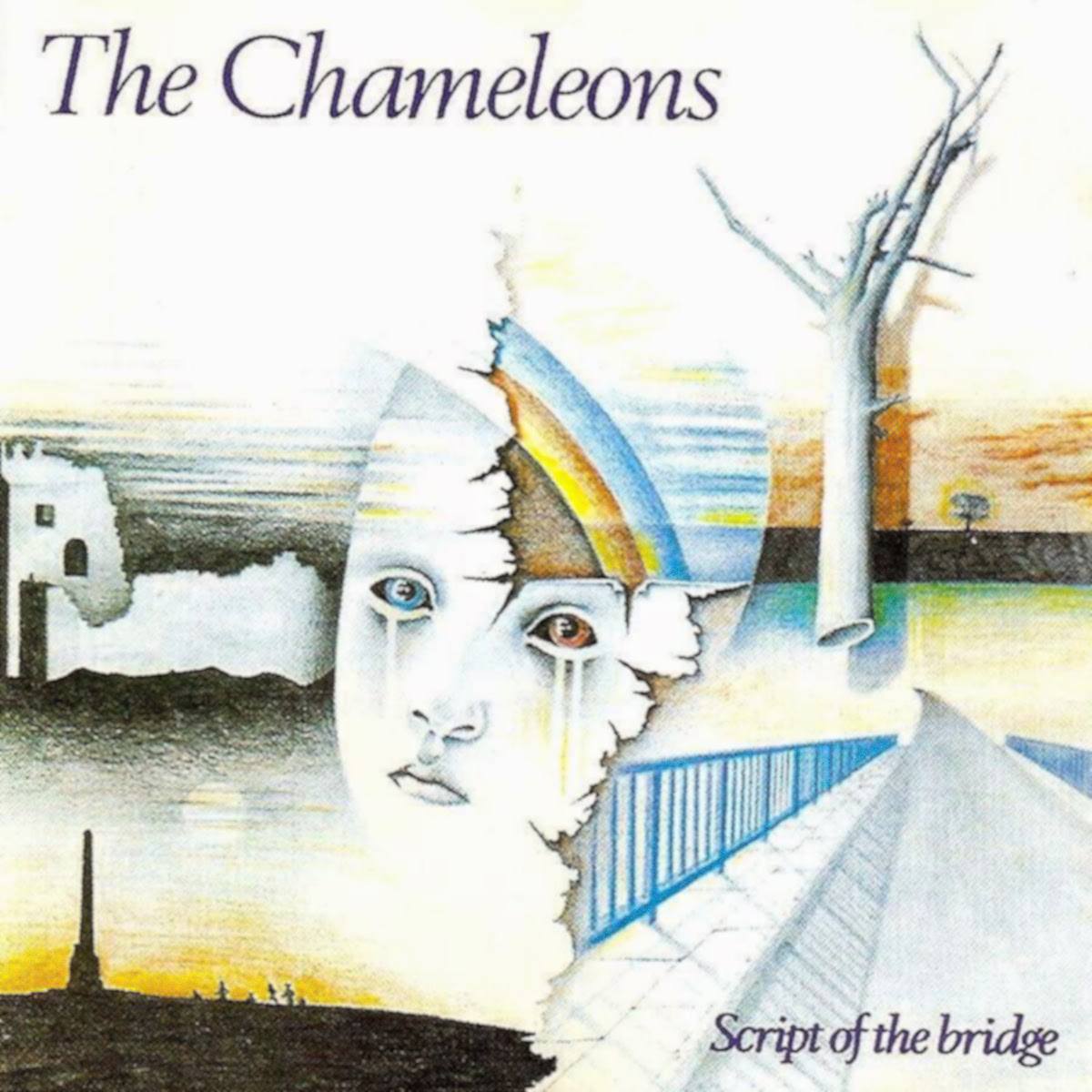 Any self-respecting nineteen eighties indie rock fan regarded Manchester as his or her mecca. From Joy Division and New Order to The Smiths, Stone Roses and Happy Mondays, the city turned out a torrent of great British bands that went on to indelibly stamp pop music in their own image. Some remained in splendid isolation with limited chart success, whilst others made it big right across the Western world and Japan.

Behind the famous names, there was a lower tier of Manchester acts that also showed flashes of brilliance, from The Bodines and The Charlatans to James and 808 State. One of the least well known – yet highly influential to other, far more commercial bands – was The Chameleons. Some critics regard their debut album Script of the Bridge as one of the best post-punk albums ever. What’s indisputable is that the band’s sound influenced a number of more successful groups across the decades, from The Cult and The Mission to The Killers, Elbow and Editors.

At the time of its release on the 8th August, 1983, Script of the Bridge sounded strikingly different to what had come before. Contemporary music journalists spoke about it as being a “sonic cathedral” no less, as it blended a massive Phil Spector-like wall of sound with hard, crunchy guitars set against a spacious, atmospheric backdrop. Recorded in Cargo Studios in Rochdale, England, and produced by the band and Colin Richardson – who later worked with Slipknot – it was hardly mainstream stuff. Yet if you’re a fan of dark, dour, brooding guitar rock then you’ll find this album still sounds very special, thirty five years on. Although the term wasn’t in common usage in 1983, many people would now call it ‘Goth’.

Formed in Middleton, Greater Manchester, England in 1981, the original lineup was Mark Burgess on bass guitar and vocals, Reg Smithies and Dave Fielding on guitars, and John Lever on drums. Steve Lillywhite produced their first single In Shreds in March 1982 on Epic Records, but they soon moved to Statik Records, a subsidiary of Virgin Records, due to artistic differences. Technically they were not an independent record label, which meant they didn’t qualify for their key target market, followers of the New Musical Express’s Independent Charts, and this made it hard for them to get exposure. The album’s four singles – Up the Down Escalator, Don’t Fall, As High as You Can Go, and A Person Isn’t Safe Anywhere These Days – all made little imprint on the British pop charts. Two years later, The Cult’s She Sells Sanctuary was a global hit – despite being close in style, sound and quality to everything on Script of the Bridge.

This sultry yet poignant sounding classic album has remained in obscurity for over a generation; original vinyl pressings are now expensive collectors’ items for those in the know, but the first Compact Disc [Statik Records CDST 17] from 1985 is still affordable and sounds good via a serious digital front end. Just over a decade ago, a remaster was issued with an extra live CD [Blue Apple Music BAMCD01]; this is worth having but lacks the original release’s sonic purity. Either way – providing that you like atmospheric guitar rock – it is hard not to be impressed by the sheer power, breadth and depth of Script of the Bridge.