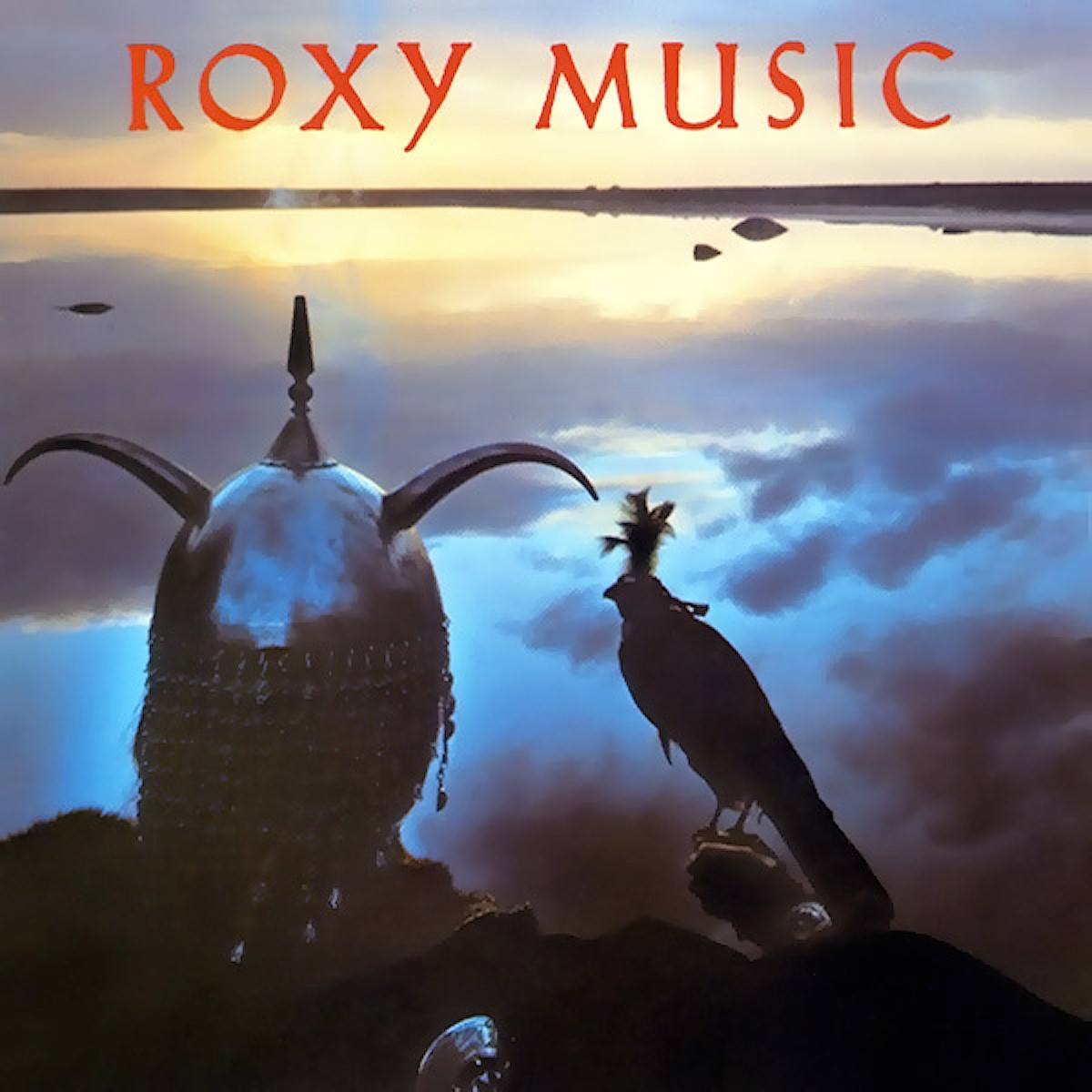 Released on May 28th, 1982, Roxy Music’s eighth and final studio album came out at a time when the British pop chart was packed with arty synthesiser groups – from Japan to Duran Duran – many of which had been influenced by the band a decade earlier. It must have been strange for Messrs Bryan Ferry (vocals), Phil Manzanera (lead guitar) and Andy Mackay (saxophone) to find themselves no longer at the cutting-edge of pop. Yet Avalon again saw them setting trends, this time creating a sophisticated, smooth and sultry sound that appealed to maturing eighties music fans.

Although topping the British album chart, Avalon wasn’t treated with the same reverence by the music press that earlier Roxy Music releases had enjoyed. Yet, the sheer quality of the songwriting, the band’s consummate musicianship and a beautiful production by Rhett Davies gave it appeal way beyond seven inch single-buying teenagers. Indeed, its songs have appeared in everything from BBC TV drama Ashes to Ashes to the film Lost in Translation, and many still get radio play today. This grown-up album was less obsessed by the vagaries of fashion than any previous Roxy release, and has a more timeless quality as a result.

Avalon has a beautiful, ethereal sound. It sees writer and lead vocalist Ferry at his musical zenith, having penned many of the songs while staying in the picturesque Crumlin Lodge on the western Irish coast – indeed the Peter Saville-designed album cover shows the lake visible from the house. Gone was the hedonistic lifestyle that formed the backdrop to the making of the band’s earlier albums, and in its place came a sense of discipline to get things just right. The idea was that Avalon would comprise ten poems that were inspired by ancient English history. “Avalon is part of the King Arthur legend and is a very romantic thing,” he said at the time. “When King Arthur dies, the Queen ferries him off to Avalon, an enchanted island – the ultimate fantasy place.”

This mysticism made it all the way to the mastertape, despite being recorded a long way from home at Chris Blackwell’s famous Compass Point Studios in the Bahamas, and the Power Station in New York. Here, Ferry bumped into Haitian singer Yanick Etienne, who provided the striking backing vocals on the title track – which counterpointed Ferry’s velvety crooning to magical effect. Indeed, the single Avalon is the highlight of the album, with its sparse groove, shuffling percussion and soaring saxophone solo, but it is packed full of other beautiful songs. There’s the contemplative True to Life and poignant Tara, plus three other fine singles, More Than This, Take a Chance With Me and the band’s last hit single, The Main Thing.

Avalon was recorded at the high watermark of analogue back in 1982, so has transferred very well to silver disc. The stock UK pressing (Virgin ROXYCD9) is highly listenable, the rare HDCD (Virgin ROXYCDX9) is a treat, but best is the Japanese SHM-SACD (UIGY-9672), released in early 2015. The history of rock music is littered with bands that didn’t end on a high, but Roxy Music is not one of them.