Music / Album of the Month / Queen – A Night at the Opera

Queen – A Night at the Opera 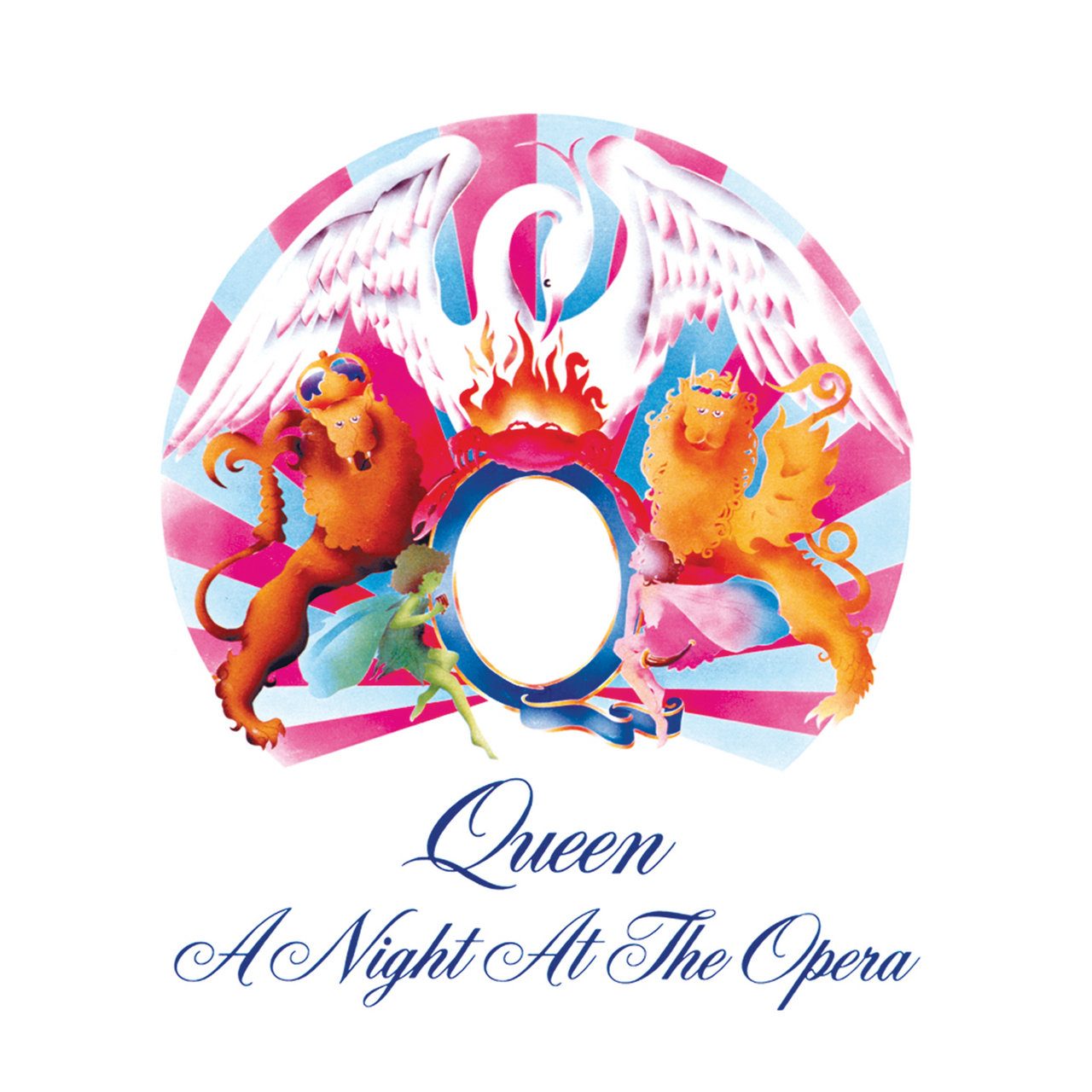 Despite massive chart success in later years, with a string of pop and disco-infused singles, Queen always thought of themselves as an authentic rock band, and a heavy one at that. Freddie Mercury (lead vocals, piano), Brian May (lead guitar, vocals), Roger Taylor (drums, vocals), and John Deacon (bass guitar) were all closer to Hawkwind than 10cc in the great pantheon of music. Yet A Night at the Opera showed that the band had the ingenuity and imagination to move well beyond the genre.

Best known for the smash-hit single Bohemian Rhapsody, the band’s fourth studio album saw Queen as a fast-maturing combo that had just headlined US tour venues, wearing striking Zandra Rhodes-created costumes, with Elton John’s manager John Reid now aboard. The most expensive album ever recorded at the time, it was meant to be the band’s magnum opus – its Sergeant Pepper – and certainly delivered. It was released on 21st November 1975 to widespread critical acclaim. It’s a whimsical mixture of pop, heavy rock and even music hall – with the band unwilling to be pigeonholed musically. Tellingly however, buried deep in the sleeve notes is the phrase, “No Synthesisers!”, suggesting Queen still saw themselves as real, old school rockers.

A Night at the Opera has great strength in depth. It ranges from Mercury’s almost maniacal Death on Two Legs – a noisy and coruscating attack on the band’s former manager – to his jaunty, breezy Lazing on a Sunday Afternoon which has touches of George Gershwin. Taylor’s I’m in Love with My Car is a powerful, hard rocking number that is dedicated to roadie Johnathan Harris’s obsession with his Triumph sportscar, while You’re My Best Friend is a touching John Deacon composition, and ode to his wife. Sweet Lady is a high tempo, distortion soaked hard rock number from May, then we go back to whimsy with Mercury’s Seaside Rendezvous. May’s The Prophet’s Song is Queen’s longest studio song and sports interesting effects, while Love of My Life went on to be a popular singalong at Queen concerts. May’s Good Company channels Dixieland and sees him playing a ukelele and singing. Mercury composition Bohemian Rhapsody needs no introduction; amusingly its working title was “Fred’s thing” until the final recording session.

Critics were divided about the album. Some believed it was Queen’s finest hour, and put them in the premier league of the world’s great rock bands, others saw it as grandiose and overblown. What is not disputed is that it put the foursome on course to become a great stadium rock band, just at that genre’s height. A decade later they went on to play the 1985 Live Aid benefit and made themselves megastars, with record sales now estimated at 300 million. A Night at the Opera – which itself sold over six million copies – was the start of all this, a powerful yet quirky concept album packed with infectious tunes and brilliant musicianship.

By modern standards recording quality is not great, but a serious front end certainly lifts it. The Japanese 2011 SHM-SACD release [Island Records UIGY-9513] is surely the finest, although the CD reissue of the same year is most enjoyable too.