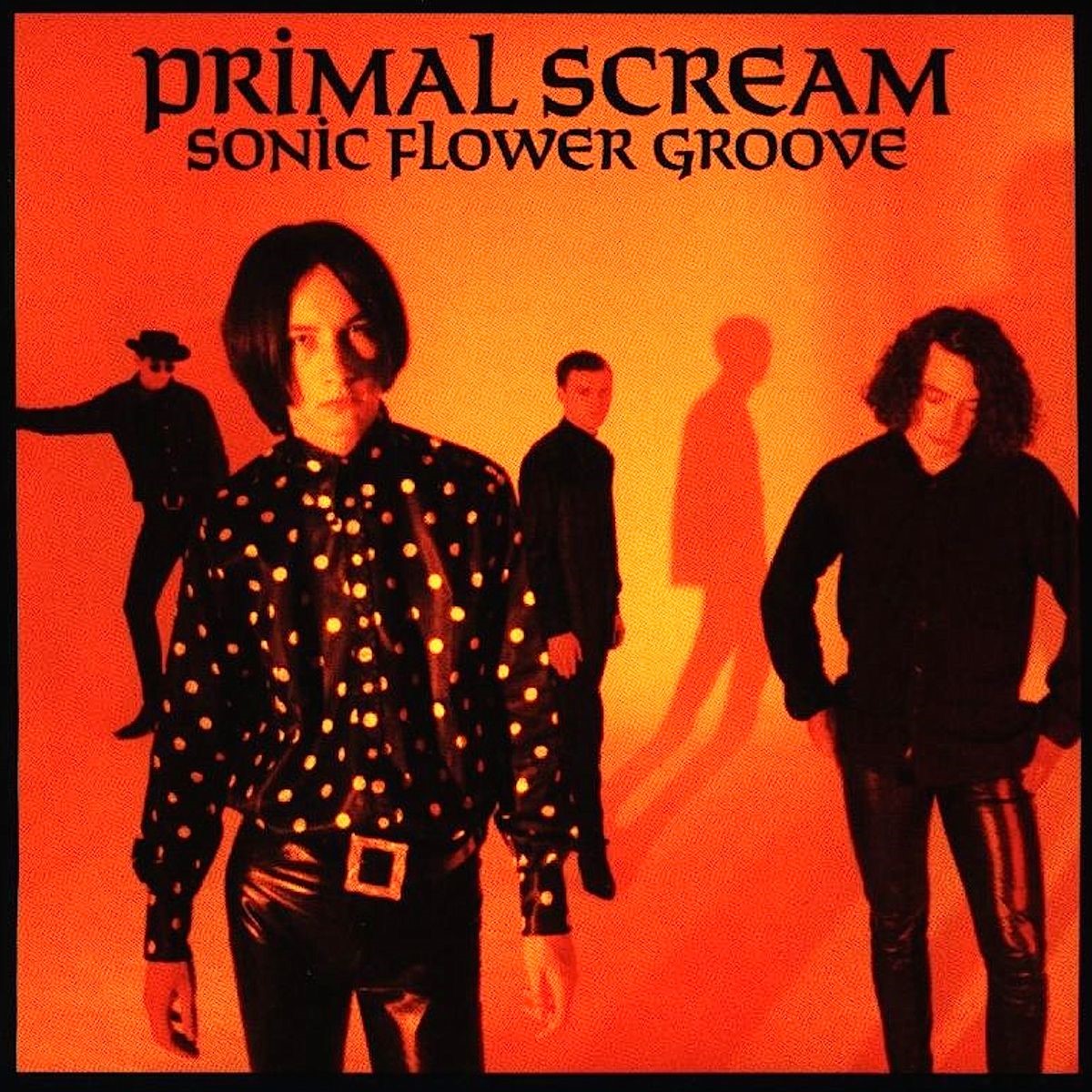 The nineteen eighties was a time of huge change for pop music. It started with the New Romantic explosion, a new synthesiser-based sound that propelled Spandau Ballet and Duran Duran to the top of the charts. It then saw some great guitar pop from The Smiths and their imitators, which was followed by slinky jazz-infused sounds from the likes of Swing Out Sister. Finally, the decade ended with the acid house explosion, and techno luminaries like 808 State dominating the charts.

In the midst of all this – unexpectedly perhaps – there was a sixties American rock revival. R.E.M. was the first of many US bands to make their way to the top of the UK’s independent charts, fusing British post-punk sensibility with shades of US psychedelia. A tranche of similar acts followed, from the rowdy Jason and the Scorchers to The Byrds-inspired The Long Ryders. By 1986, Britain was awash with the sound of jangling guitars, from The Queen is Dead-era Smiths to REM’s Life’s Rich Pageant. It was around this time that Scottish indie rockers Primal Scream released their debut single, Velocity Girl on Elevation records. Bristling with catchy melodies and close-miked vocal harmonies, it had a certain swagger.

Lead singer and songwriter Bobby Gillespie was an astute reader of the musical runes, and caught the zeitgeist perfectly with this single – so what next? Sonic Flower Groove was the answer, the band’s debut long player released on the 5th October, 1987. A gentle journey back to the sixties, it was packed with chiming Rickenbacker guitars, last heard on The Byrds classic Eight Miles High. In the great scheme of things, the album brings little to the party aside from a sequence of charming, lovingly crafted melodic rock songs, with dreamy, introspective lyrics. Gentle Tuesday, May The Sun Shine Bright for You, Silent Spring and Imperial are conspicuously Byrds-influenced affairs, with subtle shades of The Velvet Underground too.

Sonic Flower Groove sounds oddly timeless today, because it was never really of its time then. The Mayo Thompson production feels soft around the edges – especially when compared with fellow Scots The Jesus and Mary Chain, for whom Gillespie was also drumming. The musicianship is to a high standard, with some fine 12-string electric guitar work from Jim Navajo. Andrew Innes provides deft rhythm guitar playing, while Robert Young takes care of bass and Dave Morgan and Gavin Skinner share drum credits. The album was not an inexpensive thing to record by the standards of the day, costing a cool £100,000.

The result is something that one critic called – perhaps unfairly – “pristine but dull.” Actually, Sonic Flower Groove is a real grower, sidling its way into your soul if you let it. The record finally reached number 62 on the UK album chart, which wasn’t a bad showing for a hitherto unknown independent band. It’s a rather decent sounding recording too, the best example being the Japanese CD reissue [WEA WPCR-64]. Something a little different, this album has stood the best of time better than anyone expected.