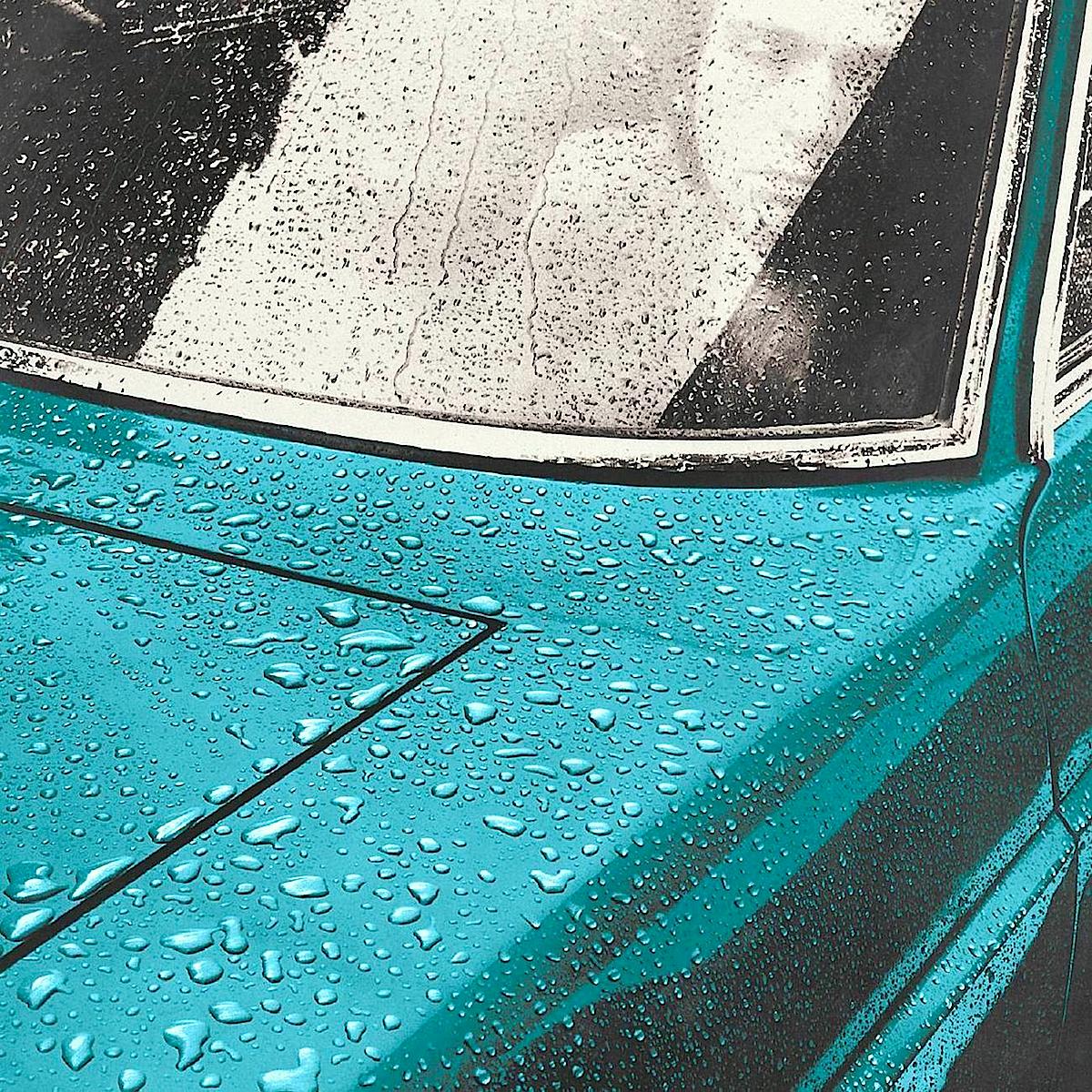 With widespread political unrest, nineteen seventies Britain was a turbulent place in which to live. However, the strife seemed to energise the creative abilities of many performing artists of the day, and the result was a musical golden age. Punk took hold of the second part of the decade and highlighted the seamier side of life, whereas the first half saw an explosion in escapist progressive rock music. It was into this category that Genesis fitted – a band which under the stewardship of Peter Gabriel won great critical acclaim, and sold many millions of LPs across the western world.

When Gabriel left the band, the effect was seismic; most thought that neither he nor the other members could ever do better. As it transpired though, A Trick of the Tail (1976) became one of the best selling Genesis albums, and Peter Gabriel’s eponymous first album (often called ‘1’ or ‘Car’, released in 1977) was superb. It is most famous for Solsbury Hill, often said to be one of the finest songs of that decade. A highly personal and reflective five minutes, it alludes to his decision to leave Genesis (“I walked right out of the machinery, my heart going boom, boom, boom”), although Gabriel’s writing style has always been vague enough for people to infer their own meanings from his songs, and so they have.

Solsbury Hill became a minor hit in the UK, but the follow up – Modern Love – was less successful. In truth, this album is best heard from beginning to end, where it becomes a seamless sequence of reflective rock songs – such as the aforementioned singles, the introspective Slowburn and Humdrum, plus the powerful Here Comes the Flood – alongside the quirky, whimsical Moribund the Burgermeister and Excuse Me. Indeed, there’s not a bad song on the album, and many would have been better celebrated had they not had to share it with Solsbury Hill. Upon release, the album reached No. 7 in the UK and 38 in the USA, but has continued to sell strongly for four decades subsequently.

Recorded between July 1976 and January 1977 at The Soundstage in Toronto, Canada (with additional material done at Olympic Studios and Morgan Studios in London), it surfaced on the Charisma label on 25th February 1977 – when punk was beginning to dominate the British singles charts. Yet Peter Gabriel 1 was its antithesis, with a slick sound from producer Bob Ezrin (Kiss, Alice Cooper) and a litany of great musicians including King Crimson guitarist Robert Fripp, bass player Tony Levin, drummer Allan Schwartzberg, percussionist Jimmy Maelen, guitarist Steve Hunter, keyboardist Jozef Chirowski and Larry Fast on synthesisers and programming.

Made at a time when analogue tape was finally capable of delivering excellent sound, and when multitrack studios were the norm (it was just a decade on from The Beatles’ four-track Sergeant Pepper’s, lest we forget), Peter Gabriel 1 sounded ultra-modern upon its release and is still pleasingly deep, dark and smooth now. The original Japanese pressing (Virgin Japan VJD-28015) is the best Compact Disc to have, while the British SACD (Virgin SAPGCD 1) is the finest sounding digital disc of all.