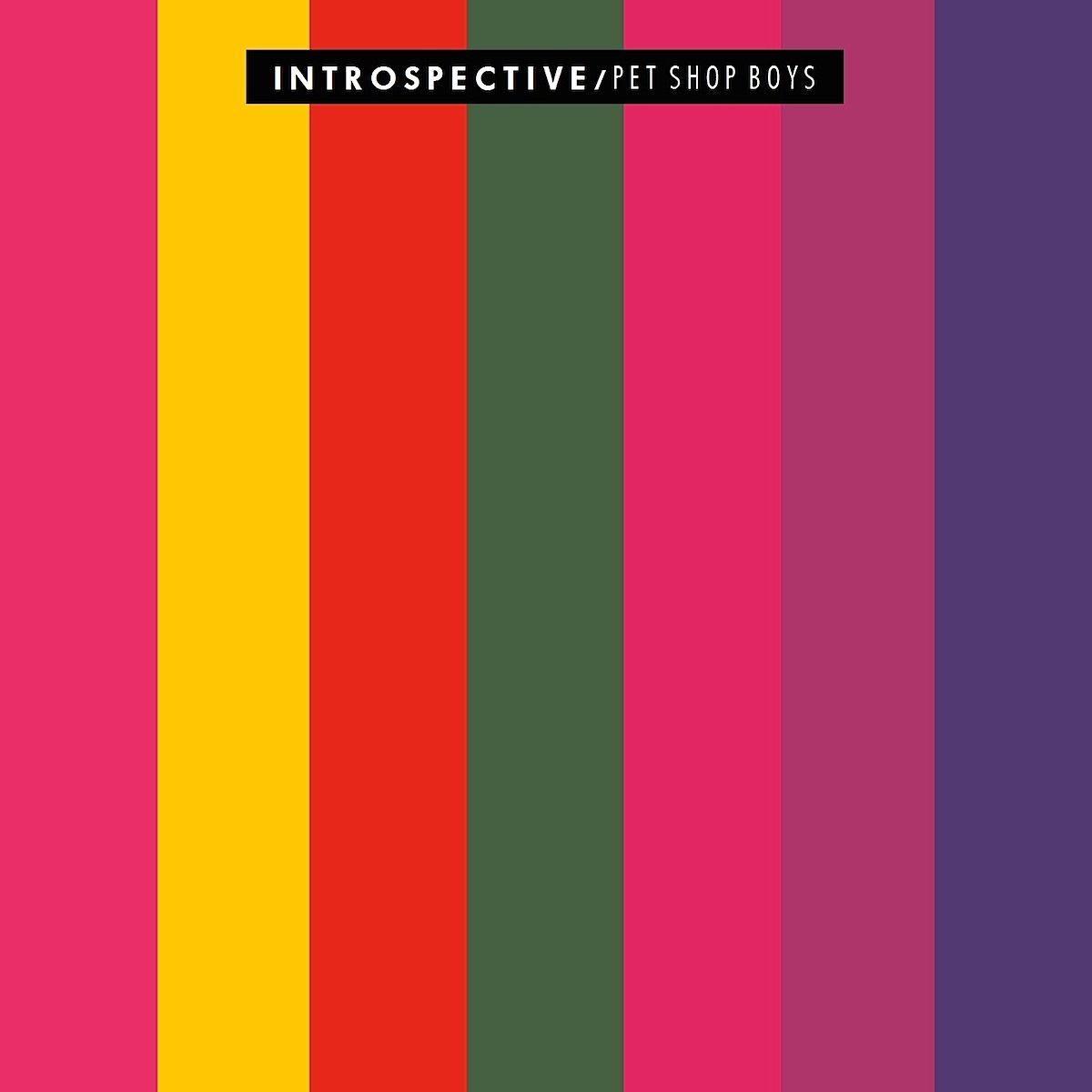 Being a serious student of pop music back in the nineteen eighties wasn’t easy. Whilst some may look back nostalgically now, there was a huge amount of rubbish in the charts. The cool indie bands of that period – The Smiths, The Cure, The Cocteau Twins, New Order – barely and/or rarely made a dent. Yet the Pet Shop Boys transcended this; purveyors of catchy dance music that was lyrically intelligent and beautifully honed, New Musical Express called them, “The Smiths that you can dance to.” The synthesiser pop duo combined polished uptempo electronica with touchingly personal and reflective lyrics – instead of the usual “baby I love you” cheesiness that was the norm for mass market pop then.

The band’s first two albums brought Neil Tennant and Chris Lowe huge commercial success, yielding some stomping singles that practically defined their age – West End Girls and What Have I Done to Deserve This from Please (1986) and Actually (1987) respectively. By the time that 1988 came around, people were wondering how they would follow them up. Introspective was the answer, a subtle departure that was in some ways the band’s most commercial long player to date. While the first two albums had been mainstream pop, this fused the newly developing house music genre with the Pet Shop Boys’ own distinctive style. It added a more sophisticated production too, and more confessional and intimate lyrics from the duo’s songwriter Neil Tennant. Released at the end of a long hot summer on 11th October 1988, it caught that moment’s happy, optimistic vibe perfectly.

Introspective was the coming together of several fortuitous things. First, Tennant and Lowe teamed up with the producer of the decade, Trevor Horn, and one of the most accomplished studio engineers of his time, Stephen Lipson. It was recorded between 1987 and 1988 at Horn’s famous Sarm West Studio in London, where he had produced Frankie Goes to Hollywood, and made some great records with Propaganda, Art of Noise and Grace Jones. As well as this, it was packed with singles; the band’s epic cover of Elvis Presley’s Always on My Mind had already charted, as had their flamenco guitar-infused Ibiza tribute Domino Dancing. Left to My Own Devices was just about to assail the top ten, along with It’s Alright, and it also contained a stomping version of their self-penned I’m Not Scared, previously covered by Patsy Kensit’s Eighth Wonder. Small wonder then, that the album went on to be the duo’s second best selling ever, racking up 4.5 million copies, and peaking at number two in the UK album chart.

Lyrically, the album was indeed introspective. It saw songwriter Tennant in a reflective mood, which was in dramatic contrast to the Chris Lowe’s hugely upbeat tunes. Technologically it is a fascinating snapshot of the late eighties, with layers of multitracked analogue synthesisers adorned by Fairlight CMI samples. Each song feels like a perfect three-minute pop single, that’s been elongated to play on a twelve inch vinyl single that you can dance to. Although not an audiophile album per se, it still sounds great on a serious system – especially the original Japanese market CD release [EMI CP25-5670].