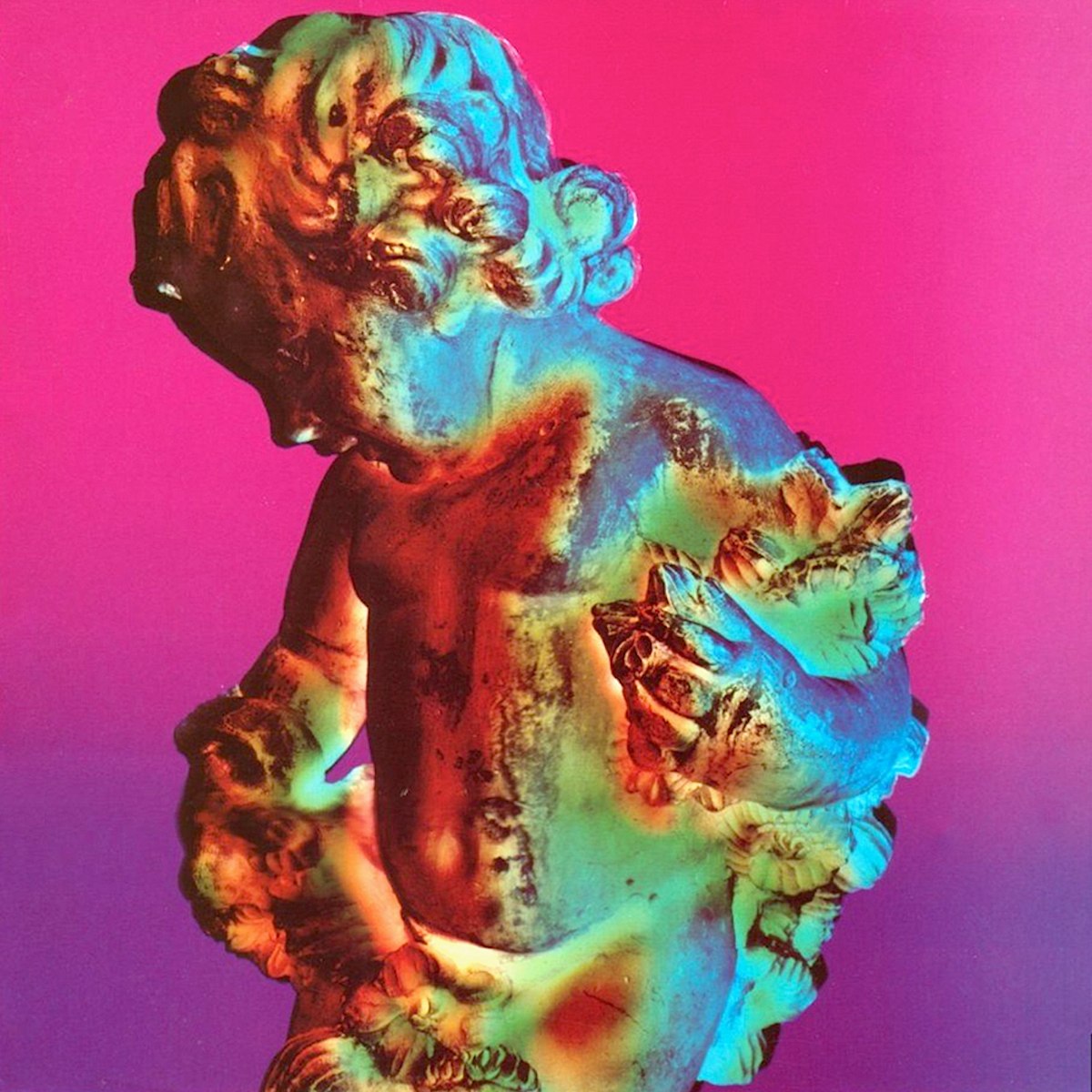 New Order was one of the select few bands that made the musical weather in the nineteen eighties. It – like The Smiths, The Cure and Simple Minds – laid down a powerful template for others to copy or rework. As Joy Division, guitarist Bernard Sumner, bass player Peter Hook and drummer Stephen Morris dominated Britain’s independent music scene of the late seventies, but their success was tragically curtailed when lead singer Ian Curtis committed suicide in May 1980.

They swiftly reinvented themselves as New Order, and went on to shape the pop music scene of the new decade. Whereas Joy Division had given the world intense, angst-ridden, guitar-dominated indie rock, the new band embraced the fast emerging world of electronics. New Order was clearly influenced by German avant-garde electro pioneers Kraftwerk, yet still fashioned a distinctly British – Northern English, if truth be told – sound, with Sumner’s dour vocals and Hook’s throbbing bass guitar playing. These were set against the pristine synthesiser work of Gillian Gilbert, stripped bare by producer Martin Hannett and then gilded by Peter Saville’s striking cover art.

By the time that Technique was released on the 30th January, 1989, the band had been on a roller-coaster ride. It had experienced huge chart success with Blue Monday five and a half years earlier, setting a template for electro dance music that still sounds fresh today. Limited album success followed, with each one getting more polished to the point that singles like 1987’s True Faith were perfect mainstream pop songs. The big question was where would the band go next? The answer was back to dance music, to a sound that had changed dramatically in just a few years. Recorded at Mediterranean Studios, Ibiza – and also Peter Gabriel’s Real World Studios in Wiltshire – Technique was an interesting fusion of Balearic house music and New Order’s traditional sound.

The band’s fifth studio album feels upbeat, propulsive and catchy – but is still dominated by Hook’s rock-style basslines, together with Sumner’s thoughtful lyrics delivered in his trademark deadpan way. Technique lacks the glib cheeriness of many chart-topping dance acts of that time, instead having a brooding intensity that gives the album great poignancy. Hook later joked that that the recording session became, ”an epic power struggle between the sequencers and me. I was resisting it valiantly, because I still wanted us to be a rock band.” Three singles were released, Fine Time, Round & Round and Run, although arguably these aren’t the strongest tracks – Vanishing Point and Dream Attack are better still.

Technique turned out to be the end of an era, the band’s final release on the legendary Factory Records label. New Order had effectively bankrolled Tony Wilson’s company for much of the eighties, but the commercial failure of a new Happy Mondays album cleaned him out, and the band was forced to leave. Fortunately, this was New Order’s most successful long player, and the band’s first to reach number one in the British charts. This great piece of electronic dance music – fused with an indie rock sensibility – is well worth seeking out. The first Japanese CD release [Factory – 25CY-3083] is arguably the best pressing to have, but all versions sound punchy and fun.