Music / Album of the Month / Neil Young – After The Gold Rush

Neil Young - After The Gold Rush 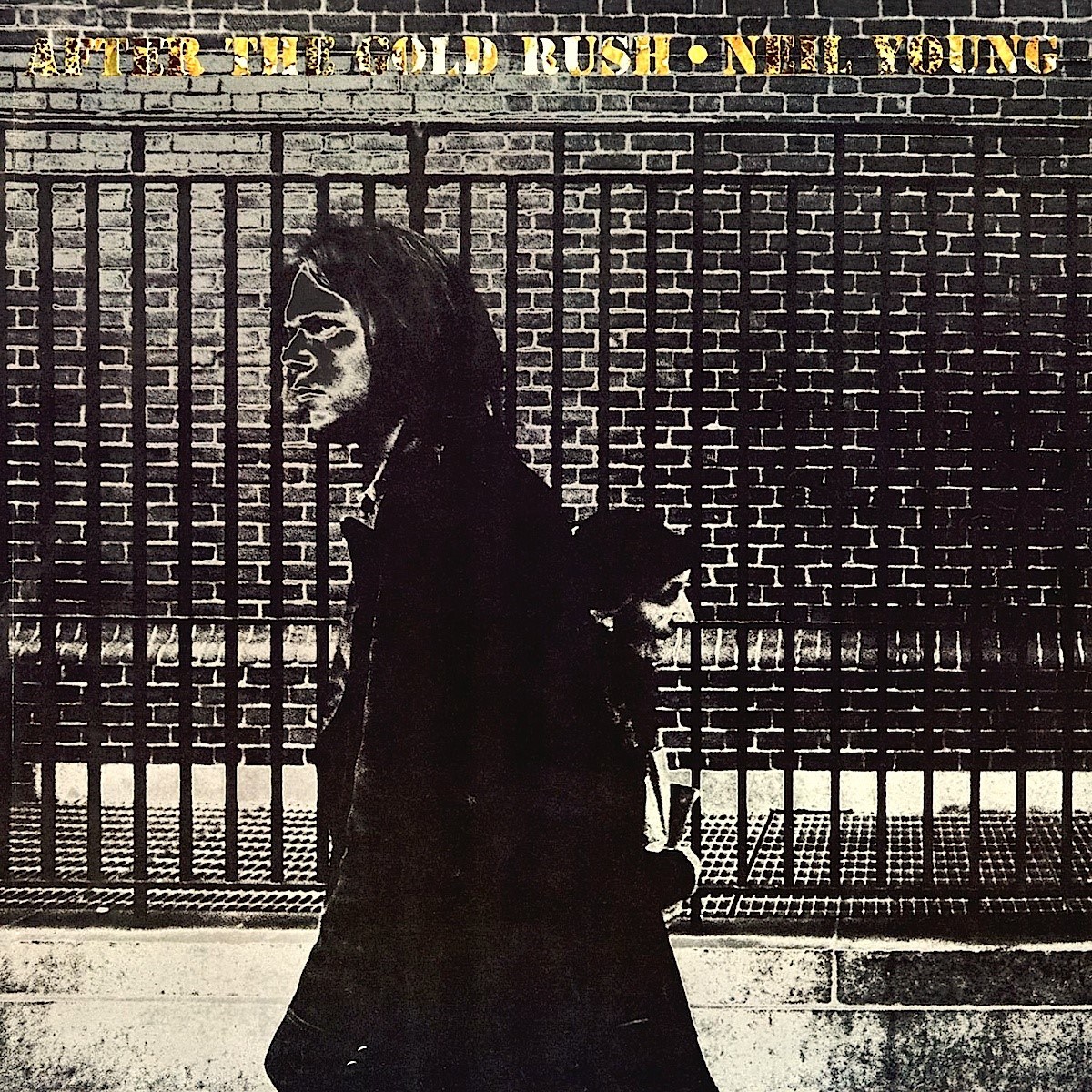 By the time his third studio album was released in 1970, Neil Young had been a professional musician for ten years. He’d began his career playing Shadows covers back in his native Canada, but by 1966 had gone to California to seek his fortune. Within a few months he formed Buffalo Springfield with Stephen Stills, and achieved major chart success with For What it’s Worth – a psychedelic rock song which epitomised the ‘West Coast sound’ of the time. A year later, the band released Expecting to Fly, one of the most beautiful rock anthems of the nineteen sixties.

Despite the material pleasures of Los Angeles life, Young drifted away from psychedelia into country music, and bought a ranch. Working with Dave Crosby, Stephen Stills and Graham Nash on the superb Déjà Vu (1969) may have cemented his love of American folk, because by the time Gold Rush was released a year later, he had left his musical past behind. It saw the start of what was arguably his creative high point, warming up for his greatest commercial success – Harvest – two years later. After the Gold Rush was the title of a never-made film, for which he volunteered to write the soundtrack; the script was subsequently lost.

A stranger in a foreign land, Neil Young looked at America through his own romantic lens. This brought an album of beautiful ballads (Only Love Can Break Your Heart, Don’t Let it Bring You Down), pile-driving, polemical rock music (Southern Man) and tender, plaintive social commentary (After The Gold Rush). It shows this twenty five year old at his assured and creative best, and this distinctively fragile voice in its purest state.

Rather like The Eagles’ Hotel California five years later, lyrically the album encapsulates all the neuroses of the West Coast scene of its time. The Vietnam War was looming large in the daily news, smog was cloaking parts of California and many were worried about what the recession-hit nineteen seventies had in store, after a decade of hedonistic fun. Like all great rock records, this very much catches the zeitgeist.

It also comes from a purple period in recording quality, too. Early four-track studios had made way for multitrack, using high quality analogue tape machines with excellent microphones and quiet mixing desks. Warm and smooth yet powerful and expansive, the album is happily devoid of the tricksy over-production that many early stereo albums of that time fell victim to. Recorded in LA, it boasts many gifted session musicians, including Nils Lofgren (piano, guitar and vocals), Jack Nitzsche (piano), Ralph Molina (drums) and Stephen Stills (backing vocals). The title track also gets a haunting flugelhorn solo by Bill Peterson.

Released on September 19th, 1970, After the Gold Rush reached number eight in the Billboard charts – and got a strangely poor critical reception, with Rolling Stone magazine calling it “uniformly dull”. It proved a grower though, and is now widely lauded as one of that period’s great albums. The 2009 HDCD remaster (Reprise 9362-49790-1) is a lovely listen, the Japanese SHM CD (Warner Music Japan WPCR-13241) better still, and the 24/192 FLAC download (ponomusic.com) sounds sublime, with mineral clarity and great dynamics.