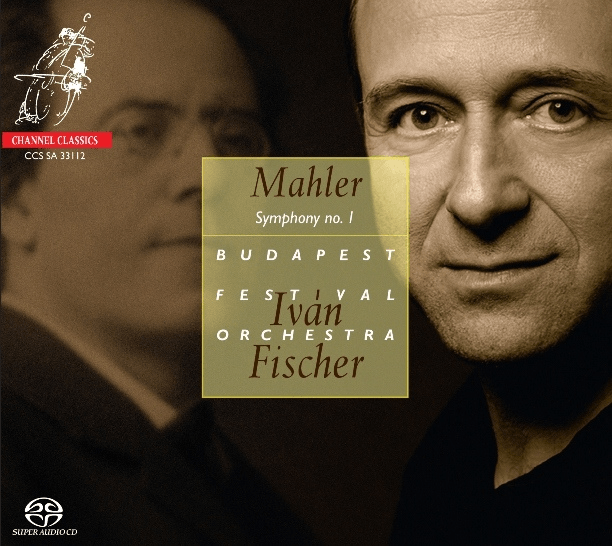 Don’t be put off by the fact that you only get fifty five minutes of music on this Channel Classics SACD because these are very special both musically and sonically.

My long-term benchmark for this symphony has been Kubelik’s superbly lyrical 1968 performance with the Bavarian Radio Orchestra. Fischer takes a far more ‘sculptural’ approach, bringing out every last nuance of this glorious score and, even though he adds six minutes to Kubelik’s timing, most of this extra time being the two outer movements, he never loses the plot. Fischer makes his intentions clear right from the outset with every last inflection of the myriad of the pastoral sounds that embellish the ‘rural’ first movement being beautifully crafted.

This approach never becomes crudely analytical, as is evidenced by Fischer’s interpretation of the famous, and initially controversial, third movement (that combines the melody of Bruder Martin = Frères Jacques with the Funeral March in a grotesque musical parody). It is consistently mesmerising. Fischer’s interpretation is throughout a wonderfully fresh one.

To match Fischer’s wonderful performance, Channel Classics has clearly made a special effort. We have grown accustomed to the consistently high quality of this label’s recordings but, even by its own superb standards, this is a sonic masterpiece with every last note perfectly captured. Listen in particular to the brass that is as good as I have ever heard.