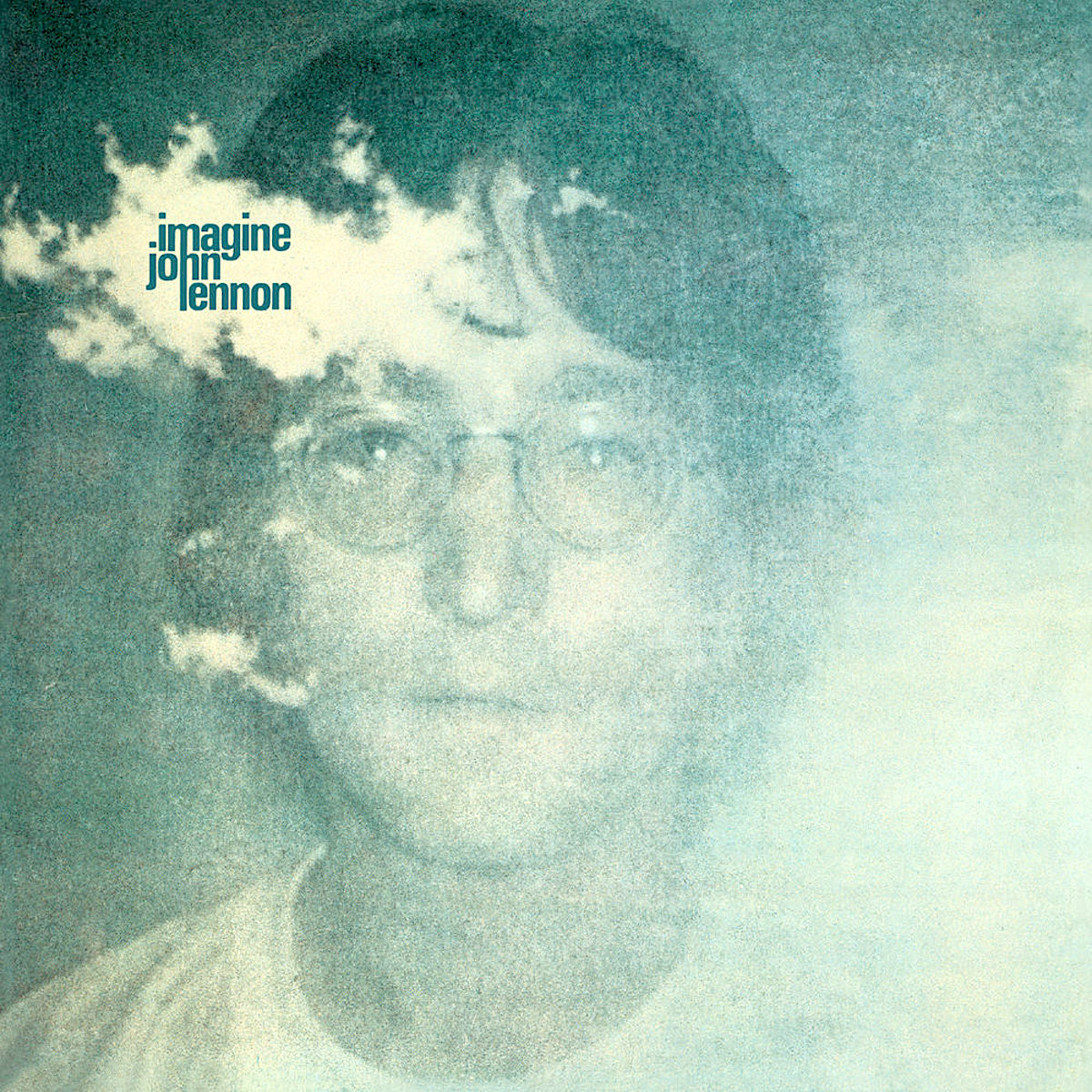 Pop music is full of surprises – and never more so than when artists thought to have passed their creative peak come back with a seminal release such as this. Imagine is the second solo album from an artist about whom questions were being asked at the time of its release on September 9, 1971. Of course, no excuses were ever needed for John Lennon’s Beatles material, but his debut solo release – 1970’s John Lennon/Plastic Ono Band – was widely regarded as sub-par. Yet he returned one year later, confounding his critics with what is arguably the best solo album by any of the former Fab Four.

Recorded during the first half of 1971 at Ascot Sound Studios in Berkshire, Abbey Road in London and New York City’s The Record Plant, Imagine featured Lennon himself on lead vocals and guitar, plus his friend George Harrison on guitar, Nicky Hopkins on keyboards, Klaus Voormann on bass and drummers Alan White and Jim Keltner. Co-produced by Lennon, Yoko Ono and Phil Spector, the result is a dreamy and sometimes ethereal sounding album, yet one that’s very much of its time, with an early multitrack, analogue feel reminiscent of The Beatles’ Let It Be.

Imagine begins with the title track, a song that many regard as Lennon’s finest ever. Delivered two years after leaving his former band, its release was a clear sign that he wasn’t going to live off past glories. The album contained a further three-world class songs – Jealous Guy, Gimme Some Truth and How Do You Sleep? – providing a defiant response to all those who suggested Lennon had lost his edge. The latter two tracks were excoriating attacks on the media and his former collaborator Paul McCartney, while the former two showed Lennon’s tender, sensitive side like never before.

Musically, there were strong overtones of the rock’n’roll that Lennon grew up playing, yet Jealous Guy is closer to something that Burt Bacharach might have wished he’d written. Nine years later, Bryan Ferry’s respectful cover took the song to the top of the charts, following Lennon’s tragic and untimely death on December 8, 1980. Unsurprisingly, EMI re-released Imagine as a single at this time too and it became a posthumous hit worldwide. The album was then reissued, along with seven others, in 1981.

Despite being the object of Lennon’s ire on one of its songs, Paul McCartney praised Imagine both for being a musically beautiful thing – and for being less political than Lennon’s debut solo release. Lennon allegedly later retorted that it was political, but that he had “sugar coated” it for commercial consumption. Either way, Imagine – both the song and the album – went on to become Lennon’s musical calling card and his most iconic creation.

Whatever your thoughts on politics in music, it’s hard to deny the stellar quality of the songwriting and playing from an album that captures the mood of the times it was made in. It’s like a softly faded, patinated Polaroid picture of the early 1970s. Various CD releases have preserved Imagine for posterity, but 2003’s Mobile Fidelity Sound Lab is the best [UDCD 759].