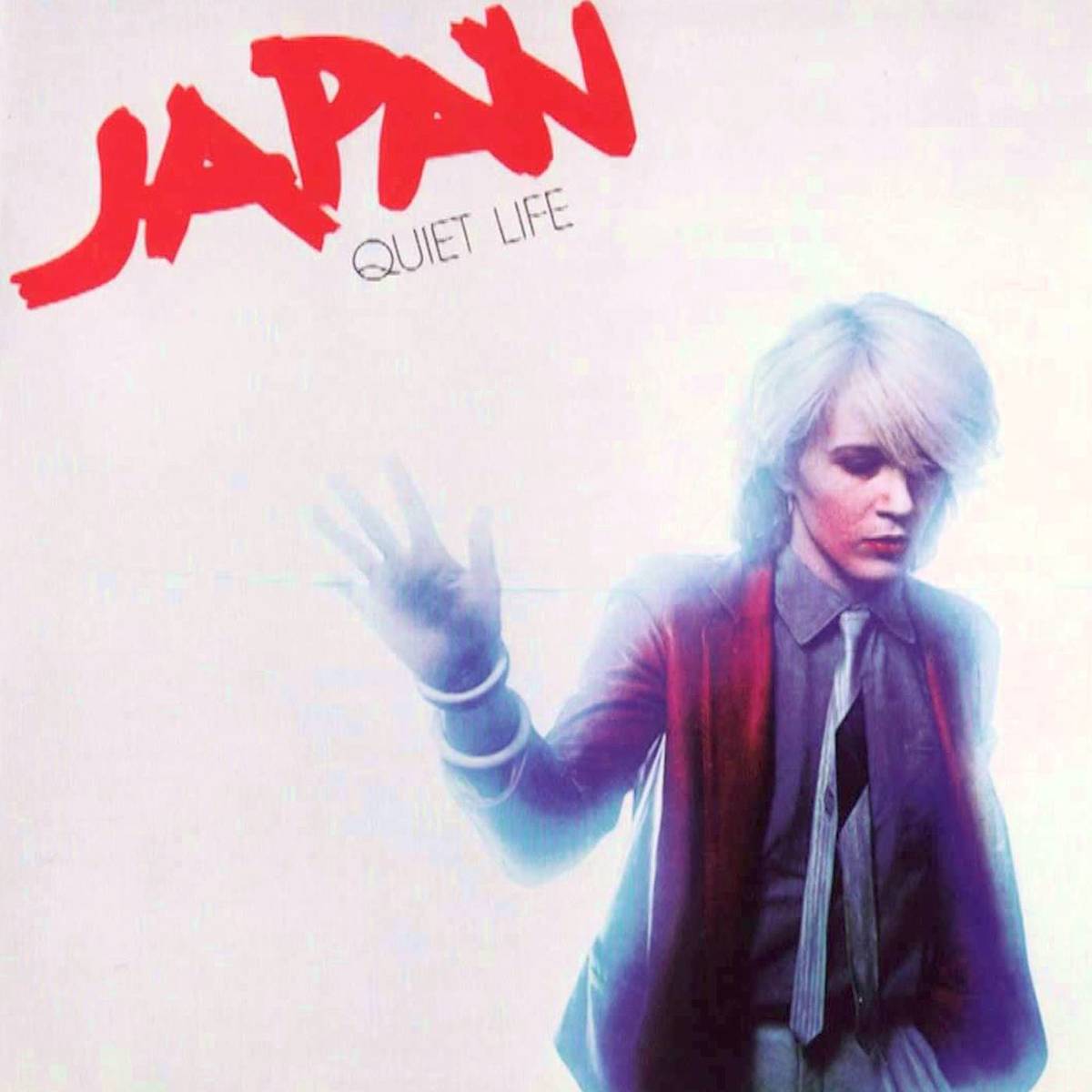 When Japan formed in 1974, the signs were encouraging – although a little too obsessed with the style and sound of glam rockers the New York Dolls, it was clear that David Sylvian (vocals, guitar, keyboards), brother Steve Jansen (drums) plus Richard Barbieri (keyboards) and Mick Karn (bass guitar) were prodigiously talented. The band started at Catford Boys School, South London, as a way of escaping the boredom of their surroundings. The name was a working title, used in lieu of a better one that they never thought of. In love with Roxy Music and David Bowie, they epitomised the British ‘art school pop’ tradition, but when lead guitarist Rob Dean joined in 1977 and they signed to the Hansa-Ariola label, the horizon expanded. Their first two LPs, Adolescent Sex and Obscure Alternatives, were overlooked by the new wave-obsessed British pop market of 1978. Then Japan hooked up with Euro disco producer Giorgio Moroder, who co-wrote and produced the single Life In Tokyo – and things would never be the same again…

The stage was set for the band’s third long-player, Quiet Life. Released worldwide on December 1979, it showed the band morphing into a fully-rounded synth pop combo, just at the right time. It’s possible to argue that Japan was the original New Romantic band – even though David Sylvian repeatedly refuted the claim. The new decade saw an explosion in colourful synthesiser-dominated music and Japan was at the vanguard. Quiet Life is a fascinating work, melding Low-era Bowie, Roxy Music and Lou Reed with disco, funk and even punk. For the first time, we saw David Sylvian dropping his vocals down to baritone, and singing in a stylised way that many British electropop bands copied.

It combines sharp uptempo songs like the title track Quiet Life, with slow, atmospheric, brooding tracks like In Vogue and The Other Side of Life. Musically it is intelligent, sophisticated and more eclectic than any of its contemporary releases – and showcases the superb musicianship that the band had by now achieved. Mick Karn’s fretless bass guitar playing went on to influence a whole generation of eighties bass players, and provides a supple underpinning to the rigid electronic backing. Extensive use was made of sequencing, and the edgy guitar sounds were replaced by smoother synthesised textures. Rob Dean used an ebow on most tracks, and the production was awash with phasers and flangers, with heavy harmonising on the vocals. The result was an introspective and dark sounding album, but full of beguiling melodies and tender, thoughtful lyrics.

The album peaked at No.72 in the British album charts in February 1980, and acquired gold status in 1984 for selling over 100,000 copies. It was the beginning of the band’s harvest years – soon they signed to Virgin and released two more memorable studio LPs, Gentlemen Take Polaroids (1980) and Tin Drum (1981). The title track was re-released as a single, reaching number 19 in October 1981. Domestic squabbles caused the band to split in 1982, their last ever performance being on 16th December 1982 in Nagoya, Japan. Quiet Life still sounds superb today; the Japanese remaster (BVCM-37220) being an essential purchase.