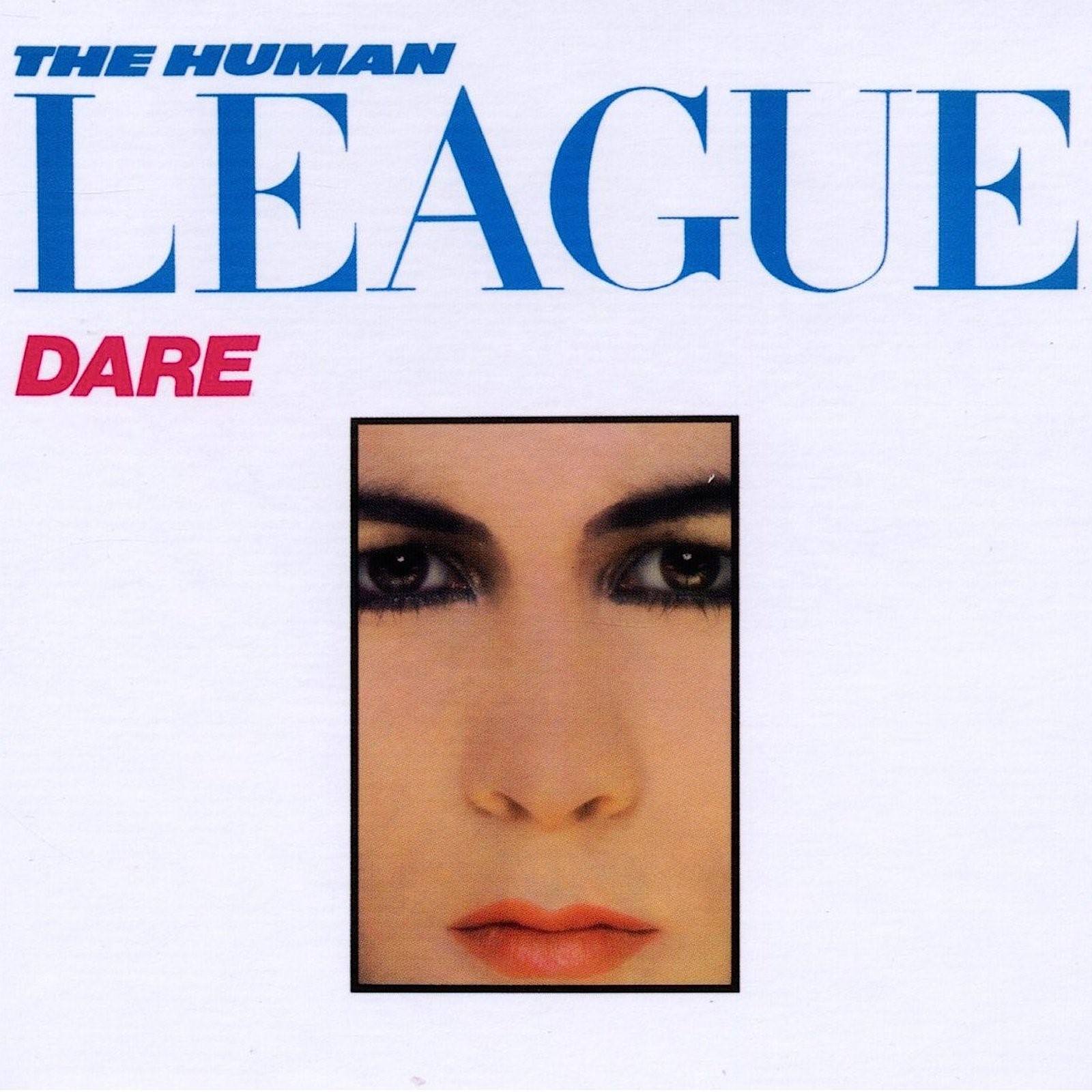 Philip Oakey once said that he couldn’t have survived his teenage years without David Bowie and Roxy Music, but it was hearing Walter Carlos’s soundtrack to A Clockwork Orange that got him into making music with synthesisers. Thus began The Human League, a group which enjoyed considerable success in the late seventies with its experimental electronic rock. By 1980 however, the strains were showing between Oakey and Adrian Wright’s pop sensibilities, and the more austere electronica beloved of Ian Craig Marsh and Martyn Ware. The group duly split in October 1980, with the smart money going on the future success of Ware and Marsh’s British Electric Foundation project, whose Heaven 17 spin-off achieved both critical and chart success with (We Don’t Need This) Fascist Groove Thang…

If we’re honest, few people expected to hear from Oakey and Wright again, but while the latter was teaching himself to play synthesisers, the former was teaming up with producer Martin Rushent and two schoolgirls he met at Sheffield’s Crazy Daisy disco. Susan Ann Sulley and Joanne Catherall joined as vocalists, and thus was born the new Human League. In July 1981 the silence was broken with the release of Love Action (I Believe in Love). It reached number five in the UK singles charts, and rather stunned the critics who had written Oakey off as a frontman without a plan. Ian Burden became a permanent member, and synth player Jo Callis was recruited from The Rezillos. The rest, as they say, was history.

In December of that year, Dare was released to ecstatic reviews from the influential rock press of the day, such as The Face and New Musical Express. Don’t You Want Me? reached the top spot both sides of the Atlantic the next month, and the band secured its place in pop history. It’s hard to understate the importance of Dare at the time of its release. The first all-synthesiser album to venture out of the avant-garde and into ordinary teenage bedrooms, it defined the synth-pop genre. The fashion-magazine inspired cover, along with photos of heavily made up band members, crystallised the ‘new romantic’ style.

Recording quality was excellent. The original LP was a thunderously good listen, showcasing the fat, sumptuous sounds of those early Roland and Korg analogue synthesisers. With their shimmering harmonics, it’s easy to see why these original synths are so sought after by musicians now. Oakey’s voice was sometimes off-key and the girls didn’t always hit quite the right notes, but the effect is sublime nonetheless. As its name suggests, Dare has attitude – a sense of its own importance and purpose in the great scheme of pop music things.

There are few pop albums that can claim audiophile respectability, but this is one. Unsurprisingly, it soon found its way to SACD in 2001 (Virgin SACD V2192) and this is the best silver disc version, with a wonderfully clean, pure and almost antiseptic quality. The 2015 Japanese SHM CD (Virgin UICY-25463) is also superb, and faithfully recreates the warmth of the original LP. All versions of this album have a crisp sound that takes people of a certain age back to the glory days of eighties electro-pop.