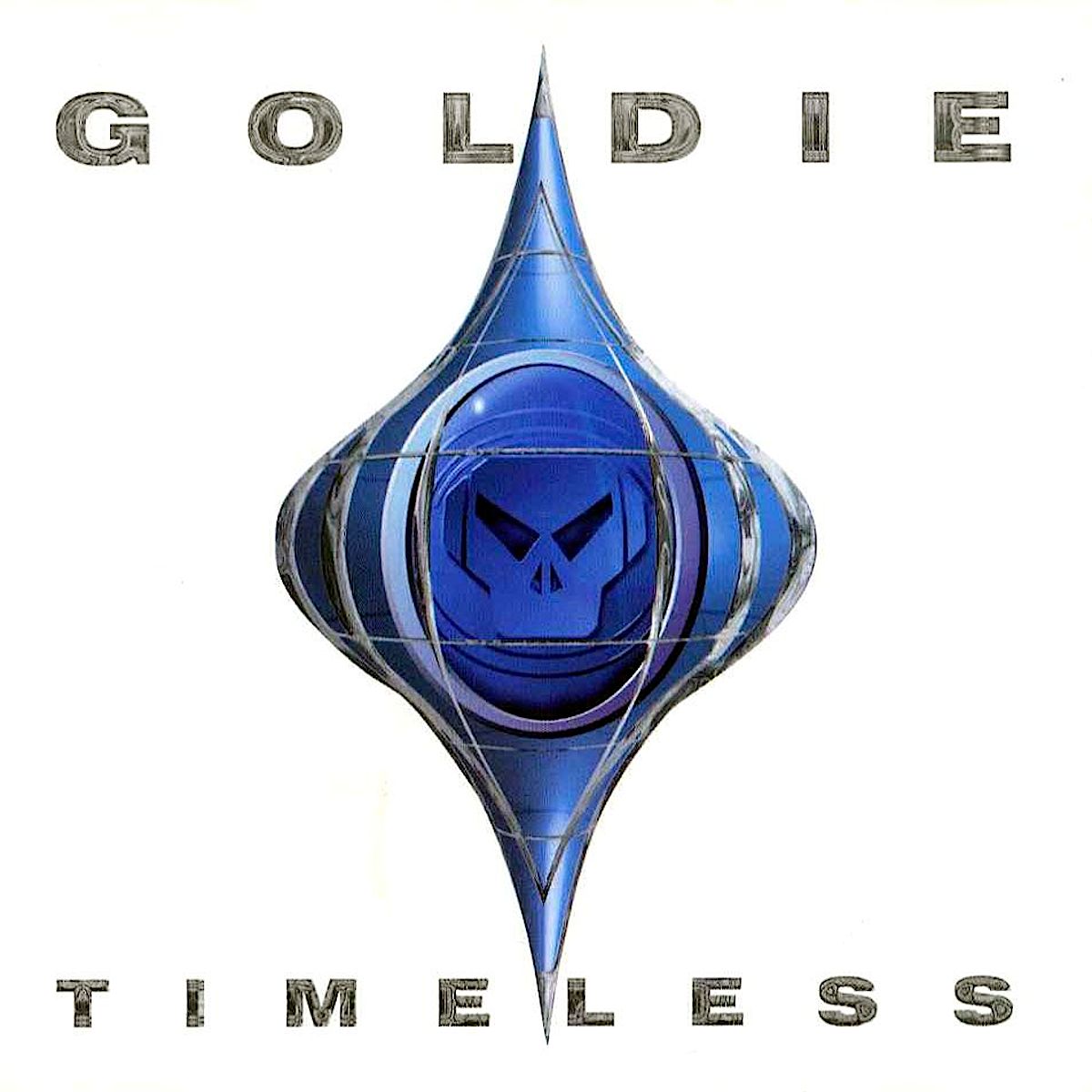 House music was as important to young people of the late nineteen eighties as rock had been to the generation before them. Until then, electronic music had been either avant-garde (Kraftwerk) or pure pop (Human League), but was now being used in different ways. Primitive drum machines and analogue synthesisers were mixed with breakbeats (sampled, syncopated beats) and loops to create a fresh and original new sound. From this, Rave – the dance-oriented strand – emerged in the early nineties, and then came Jungle. This fused House, Rave, Hip-hop and Reggae, speeding things up from around 120 beats per minute to over 140. By mid nineties, pirate radio stations were broadcasting it non-stop, from the top of inner city housing blocks across the UK.

Drum’n’bass, as it became known, was like a musical black hole, sucking in everything around it. Many sub-genres of electronica were mixed up, creating a sound with timeshifts, weird vocal samples and massive slabs of synthesised bass alternating with electronic snare and hi-hat sounds, looped at up to 160bpm. The genre got more polished as the likes of 4hero, Omni Trio, LTJ Bukem and Goldie become familiar names in clubs up and down the land. The latter emerged as one of the leading lights. Clifford Joseph Price – to use his real name – became its public face, his gold-toothed smile and musical ingenuity soon getting him noticed. His first single Terminator was like nothing heard before. “It was the crucible of change – we were working out ways to joyride technology”, Goldie later said. “You didn’t get antibiotics by going the official way, you got them by accident. We were pushing the dance musical envelope every which way…”

Despite his prodigious talent, no one quite expected Goldie’s first long player Timeless to be the work of genius it turned out to be – or indeed such a commercial success. Released in 1995, it was a complex, multi-layered and at times quite beautiful piece of electronica. It was undeniably rooted in drum’n’bass but had grown up and out of this musical niche. Walsall-born Price had previously been a graffiti artist in both the West Midlands and New York, and brought his love of fusing styles to bear in his first album. It kicks off with the title track, which is an almost symphonic piece which changes pace and mood repeatedly, and is packed with his signature time-stretching and breakbeats. Angel fuses beautiful vocals by Diane Charlemagne to David Byrne/Brian Eno samples in a breathtaking way. Gifted engineer, programmer and producer Rob Playford proves a perfect conduit for Goldie’s boundless ideas, and there’s additional input from 4hero’s brilliant Dego and Marc Mac.

Released on Pete Tong’s FFRR label (FFRR 828 614-2), Timeless reached No. 7 in the British album charts, after which Goldie’s celebrity soared. Following a well publicised affair with singer Björk, he went on to appear in films including Guy Ritchie’s Snatch and the James Bond film The World Is Not Enough. His charity work later earned him an MBE in 2016, for services to music and young people. As its name suggests, Timeless is a classic – and still sounds dazzling today.