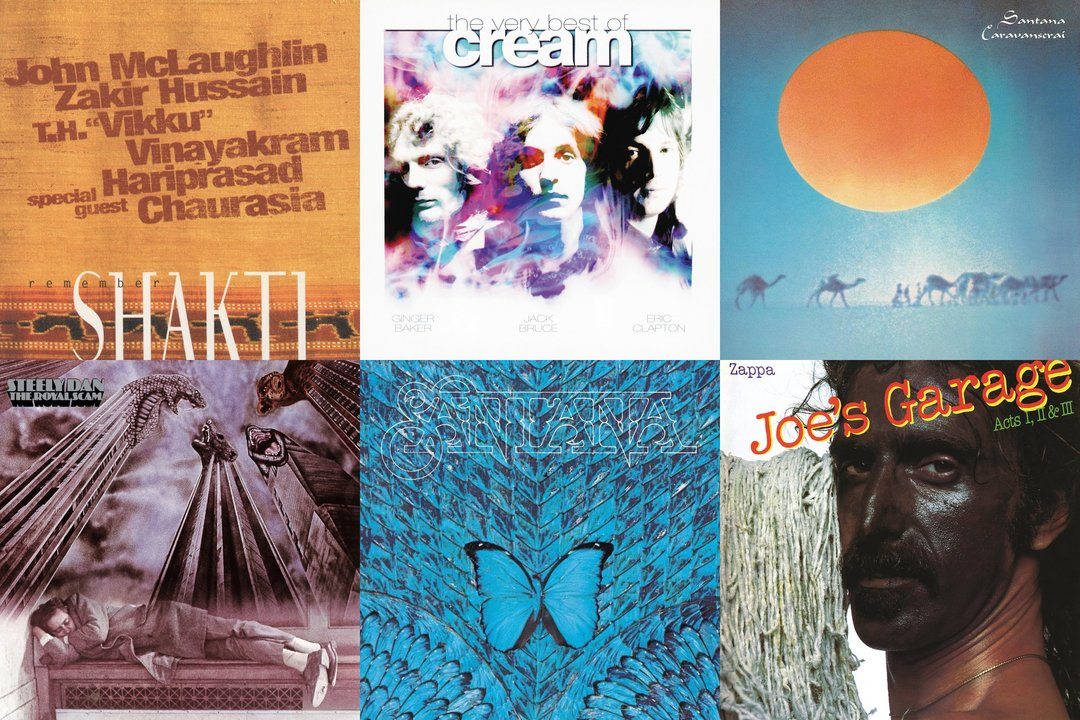 We all have a soundtrack to our lives.

Music is surely, amongst many other things, about life, expression and ideas.  Musical ideas intertwine with our lives and this can lead to new possibilities and ways of looking at things.   A melody, a solo, a chord change or a simple arrangement can give birth to feelings, thoughts and impressions of musical landscapes and tonal textures and colours that speak to us on a fundamental and rather earthy level, as well as inspiring us and helping us to better understand our world.  It is an incredibly powerful force.

In the future I will be listing some tracks that you may or may not like. That’s what Playlists are all about.  If they encourage you to check out the artists at a deeper level, then that would be great.

As a guitarist myself I thought I would start off with some electric players that have meant something to me. There will be more to come, as well as acoustic guitar players, vocalists, vocal groups, Bluegrass, Flamenco, Jazz, Fusion etc – as well as just about anything else that comes to mind.  None of the lists come with any claims like being the best of this or that.  It’s just music in some of its many forms.  I hope you enjoy them.