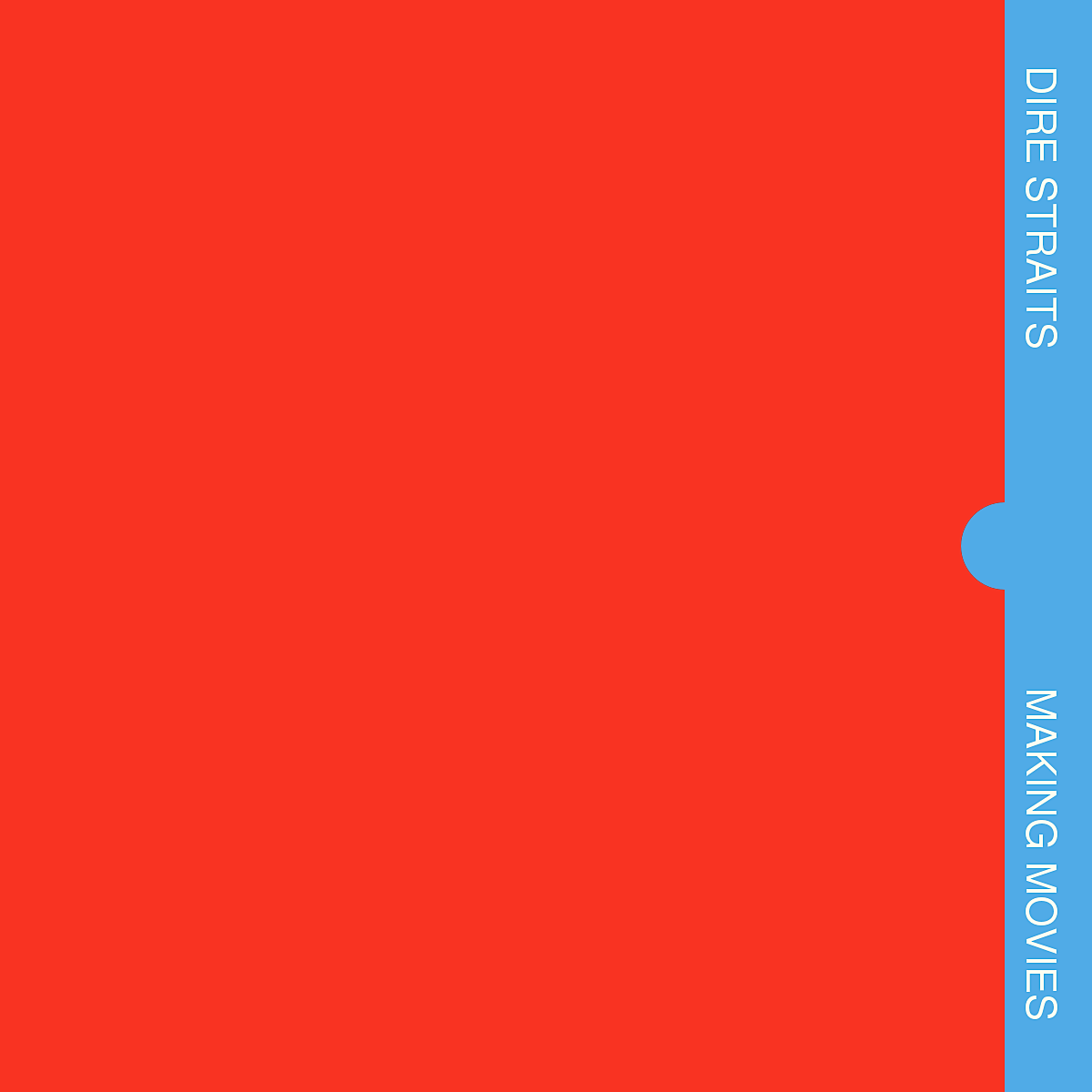 “That difficult third album” is often a major let-down. The band’s first is often rough and ready, and the second more polished – but where to go next? Dire Straits’ Mark Knopfler had his ear on producer Jimmy Iovine, who had recently delivered Patti Smith’s epic Because The Night (co-written with Bruce Springsteen) and worked on Born to Run. For Making Movies, the creative force behind Dire Straits wanted a powerful, old-school rock guitar sound…

Formed in London in 1977, the band – originally called Cafe Racers – comprised Geordies Mark Knopfler (singer, guitarist and songwriter) and his brother David (guitar, keyboards, vocals) and Brummie friends John Illsley (bass, vocals) and Pick Withers (drums). The 1978 debut single Sultans of Swing was a huge hit, despite sounding nothing like the new wave music dominating the singles chart at the time. Their eponymous first album sold well, as did the follow-up Communique, which gave another fine single, Lady Writer.

At the time that Making Movies was released on October 17th, 1980, the band still sounded more like nineteen sixties rock than eighties pop – and therein lies its strength. The music didn’t sound fashionable but went on to achieve a timeless quality, while so many chart acts of that period have hardly aged well. Dire Straits was a no-frills group of four technically gifted musicians wearing the same tatty old T-shirts and flared jeans on stage as they did off, never trying to hide their pub-rock roots. Their very early work paid tribute to hard-living, hard working bands and studiously avoided singing about love – but by the time Making Movies came out, Knopfler was ready.

Iovine later reflected that, ”I think he wanted to take Dire Straits to that next step… to have the album really make sense all together, which I think it does. It’s a really cohesive album. He stunned me, as far as his songwriting talents. The songs on that album are almost classical in nature.” The more intricately crafted songs, plus the addition of Bruce Springsteen’s E Street Band keyboardist Roy Bittan – drafted in to the recording sessions – gave Making Movies the band’s most powerful, expansive and polished sound so far. It was all the more important because rhythm guitarist David Knopfler left Dire Straits during the first week of recording.

Its songs were little sketches, scenes from people’s lives. Although never regarded as a great lyricist, Mark Knopfler melded his dour, subtle observations with achingly beautiful rock music to dramatic effect. Tracks such as Romeo and Juliet, Tunnel of Love and Skateaway have a plaintive but romantic and dreamy feel. “The subtleties of emotion that he was trying to capture was something real special — it reminded me of Bruce, you know?”, said Iovine.

A platinum seller in the USA and double-platinum in Britain, Making Movies was an important moment for Dire Straits. It ushered in a more muscular and expansive sound, one which soon indelibly stamped their name on the eighties pop world. At the same time, it is perhaps the last ‘classic’ Dire Straits album – still recognisably similar to the band’s original Sultans-era sound. A superb recording made at the Power Station in New York, it is best heard on Bob Ludwig’s excellent CD remaster [Vertigo 800 050-2].