It’s always nice when this column’s “older” recording effectively chooses itself, and this is one of those months. It’s Bach’s great D minor Chaconne for solo violin, played by the great Romanian violinist, composer and conductor George Enescu in a recording made around the late forties or early fifties, and it’s here because the first of this month’s new releases features Enescu’s own Octet, recorded by a multi-star line-up of musicians led by violinist Vilde Frang, who herself has been inspired by Enescu.

Born in 1881 and living until 1955, Enescu was unquestionably one of the greatest musical figures of the late nineteenth and early twentieth centuries. A child prodigy violinist who would go on to teach fellow violin child prodigy violinist Yehudi Menuhin, his initial inspiration to take up the instrument was an unusual one, because it was hearing some gypsy fiddlers near his village when he was three. The next day he attached some thread to a piece of wood, aged seven he was admitted to the Vienna Conservatory, aged ten he was playing for Emperor Franz Joseph of Austria, in 1923 he made his American conducting debut at Carnegie Hall with the Philadelphia Orchestra, and I could go on.

The folk spirit of his homeland was never all that far beneath the surface though, both in his violin playing and his compositions, and you should hear that in this recording. Now, the sound quality is not great. Plus, his intonation (tuning) betrays his age, because it’s often a bit wide off the mark. In fact if I were really playing safe then I’d be telling you to hunt out the recording he made further back in 1932 with Menuhin, playing Bach’s Concerto in D minor for two violins with the Orchestre Symphonique de Paris under Pierre Montreux. However, why play safe? Especially when, if you stick with it, what you ultimately get out of this solo Bach recording is so transcendentally powerful. The music of a legendary artist whose time on this earth was nearing its end, playing each note as though it was his last, in an interpretation that could only have been his. So please, keep listening. And I mean really, really listening. Because you will get there, and when you do, you might even feel the tears well up inside you as they do with me. 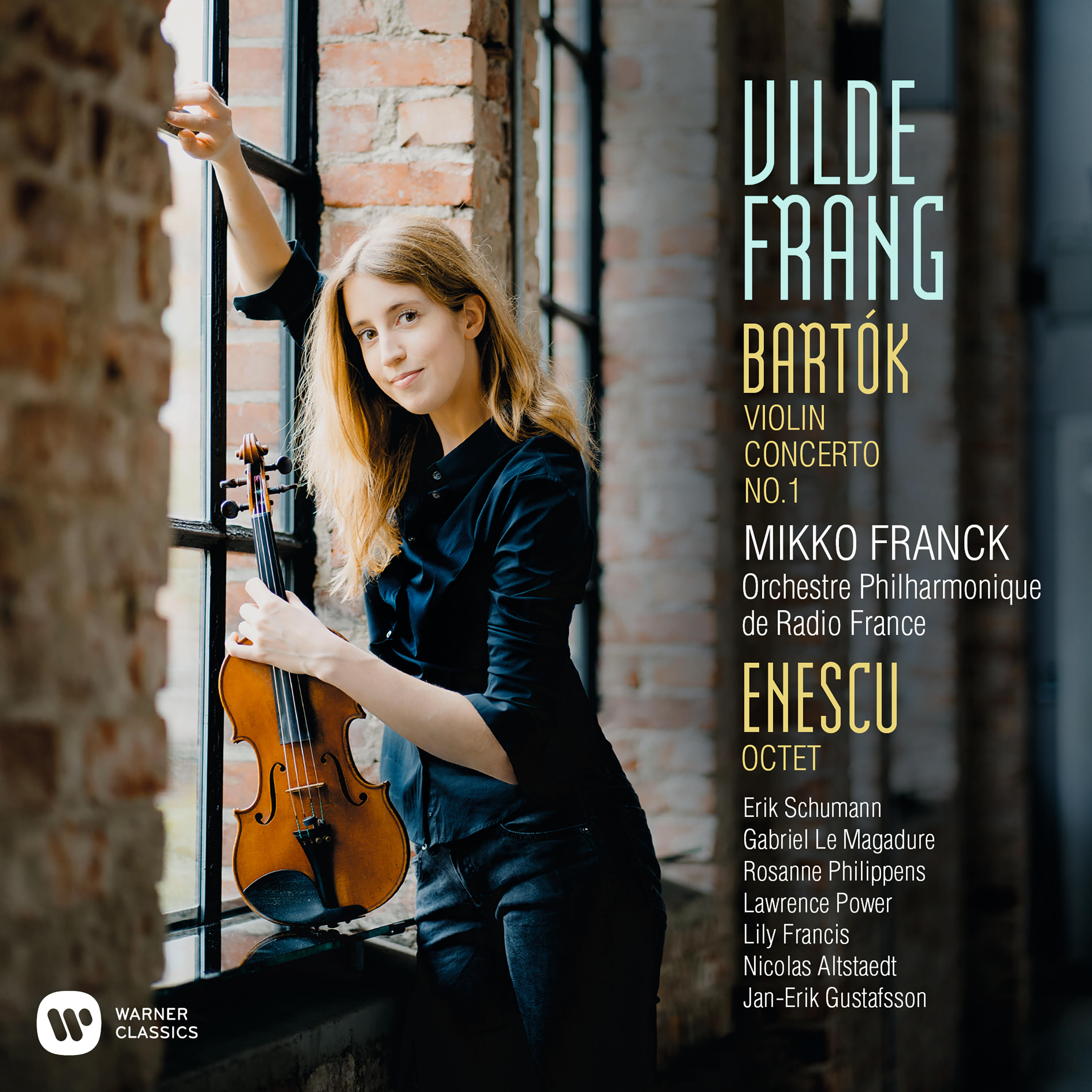 There are enough recent fantastic recent recordings of Bartók’s exquisite Violin Concerto No 1, composed when he was twenty three, to suit all tastes. However, when the overwhelming majority of them pair it with Bartók’s Violin Concerto No 2, it’s very refreshing indeed to see Vilde Frang coming up with something a bit more thoughtfully off-piste, pairing it instead with Enescu’s Octet. The Octet has all sorts of pertinent parallels with the Bartók concerto too: another youthful work (Enescu was seventeen), composed by another violin prodigy who was not only born the same year as Bartók but also in the same country. Furthermore, the two men admired each other and played in recitals together. So it’s the Enescu I’ve given you here, for which Frang has assembled a stellar combination of top-tier chamber players and top-tier chamber-playing soloists, including cellist   Nicolas Altstaedt, violinist Gabriel Le Magadure of the Ebène Quartet and violist Lawrence Power.  It’s a beauty, too: luminous-toned chamber blending, and delivering in spades on both the music’s late-Romantic lyricism and tumult, and its slightly untamed folk quality. 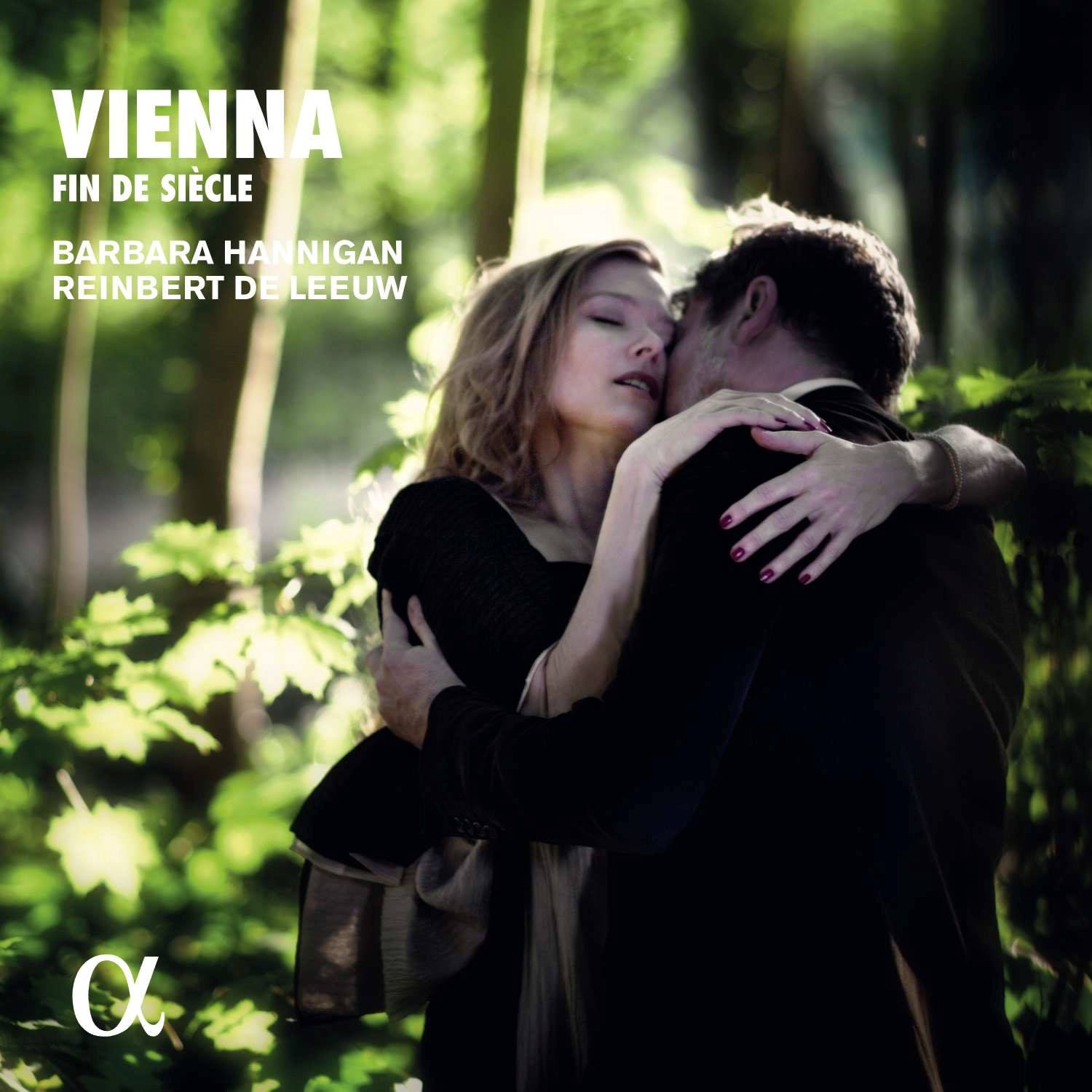 It’s becoming a bit of an event when the Canadian soprano and conductor Barbara Hannigan releases a new vocal album, and all the more so since she carried off the 2016 Gramophone Awards contemporary category for Hans Abraham’s let me tell you for soprano and orchestra (and anyone who thinks they don’t like contemporary classical should listen to that one). Hannigan stands out for the almost superhuman qualities of artistry and total immersion she brings to every music project she touches, and when it comes to newer repertoire her voice is a perfect fit with its personality-rich combination of purity, clarity and warmth. So it’s happy news that she’s teamed up with her regular collaborator, Dutch pianist Reinbert de Leeuw, to turn her attention to some of the major composers writing at the turn of the twentieth century who, whilst surrounded by the music and culture of Romanticism, were exploring what could come next; and the recorded result is every bit as bewitching as one could have hoped for. For this playlist it was tempting to choose some of the programme’s lesser-spotted songs, such as those by Alma Mahler (Gustav’s wife). However in the end I’ve gone for Schoenberg’s Four Songs Op 2 of 1899-1900, simply because they’re a fascinating and classically beautiful entry point for all those who see Schoenberg as the guy who ripped up the harmonic rule book and made music unpleasant to listen to.

Calling the Muse: Old and new pieces for theorbo 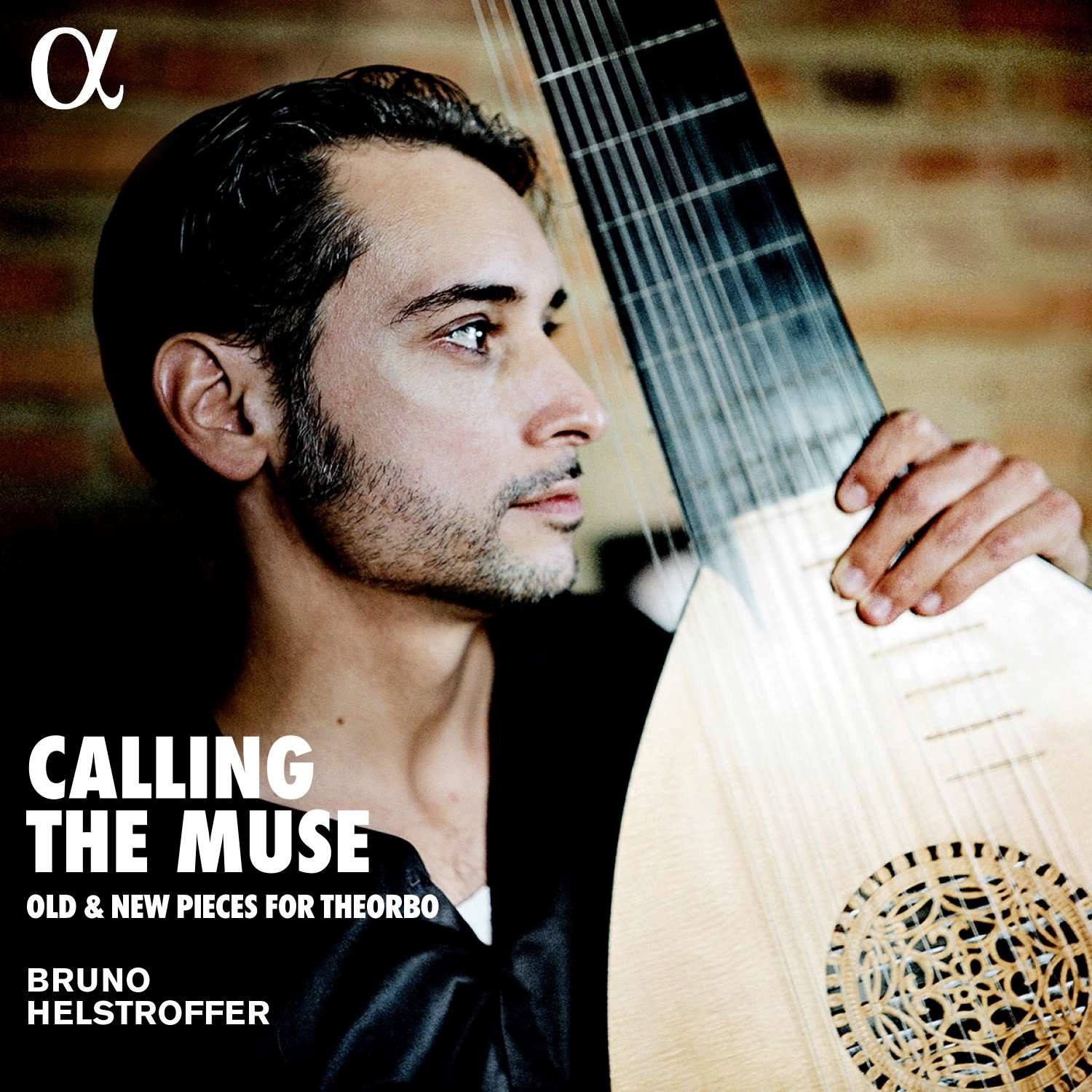 I’m half-tempted to apologise for drawing your attention to a theorbo album so soon after trumpeting the joys of Thomas Dunford’s Bach transcriptions for archlute. However only half tempted. Firstly because, if we’re really splitting hairs, the theorbo and the archlute aren’t quite the same thing. Mostly though, because this is one of the most striking albums I’ve heard so far this year. Theorboist Bruno Helstroffer himself writes of Calling the Muse, “It’s a logbook, the one I’ve never really kept. My years of blues/rock and early music mingle here; the thousands of kilometers travelled with that theorbo of mine, the cities and the countryside, the railways, the skies, the scents, the lights; but above all, the music of the people”.  What this means in practice is a completely genre-bending programme featuring everything from early seventeenth century lute pieces, through an arrangement of Satie’s Gnossienne no 1, to the more modern musical vernacular of Helstroffer’s own compositions. It was agonising trying to pick just one work to trumpet this multi-coloured feast, but hopefully I’ve done it with Helstroffer’s own, “Thanks Toumani”. This piece expresses his fascination for the music of the Mandinka people though an improvisation that reimagines the theorbo as a kora (a West African lute-bridge-harp), bookended by a prelude and postlude in harmonics which recall the sound of a metallophone keyboard called the “sanza”.

Listen to the complete playlist on TIDAL