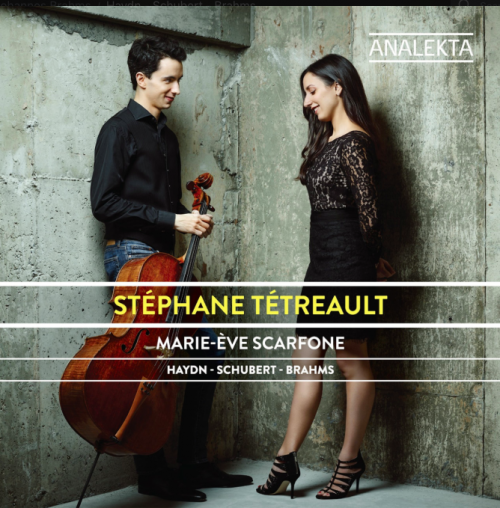 As I write my dCS column this month I’m newly back from Paris. The main commission of this trip was to cover the Long Thibaud Crespin International Piano Competition for International Piano. A side event was that I gave a workshop to a class of young musicians on how to present yourself effectively to journalists. Essentially therefore, the linking theme throughout was what happens when a music critic gets their first hearing of a young artist, and whilst it’s hard to adequately encapsulate in words what it is that will make me sit up and pay attention, I’d say it largely boils down to two elements. The first of these is the quality of the tone they’re making on their instrument; especially with string players. The second is about the impression of truth – is this a voice which has become the music and is speaking its own words, or am I hearing what someone else has taught it to mimic? Because there’s plenty of the latter around. So for my catalogue recording this month I’ve picked a 2015 recording by a young Canadian cellist called Stéphane Tétreault which took me completely by surprise when I reviewed it, grabbing me from its opening notes despite Tétreault’s name being entirely unknown to me, and despite a rather awkward-looking cover photo which did nothing to sell the album. I’ve given you the opening work, which is Haydn’s Divertimento in D major.

The new releases then begin with the first installment of a brand new Schumann symphony cycle from the London Symphony Orchestra under Sir John Eliot Gardiner. Next up is pianist Alexandre Tharaud’s Versailles album, presenting on a modern piano harpsichord pieces written for the courts of the French kings Louis XIV, XV and XVI. Then, because it’s almost December, the final album is a special-edition live recording of last year’s Festival of Nine Lessons and Carols from King’s College, Cambridge, celebrating the centenary of this famous British Christmas Eve musical tradition, and also marking the choir’s final Christmas under the direction of Sir Stephen Cleobury, who has just stepped down after 37 years in the post. 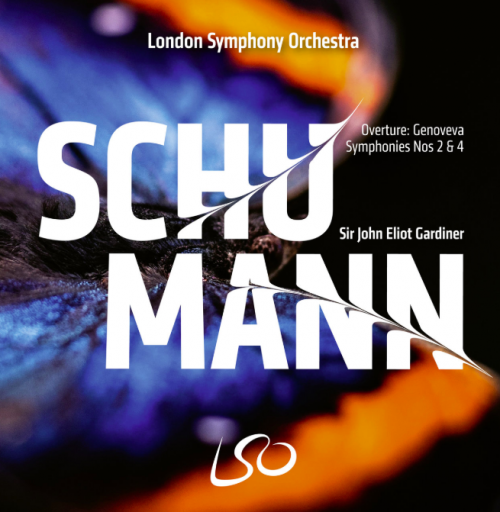 Two years ago Sir John Eliot Gardiner recorded an award-winning Mendelssohn symphony cycle with the London Symphony Orchestra. The cycle was important because Mendelssohn’s posthumous reputation hasn’t had the easiest of times, because while his Violin Concerto is one of the most famous, too often his contemporary success has been attributed to his child prodigy status (he composed his first symphony aged fourteen and a half) and the luck of coming from a well-heeled and influential family. Into that context therefore Gardiner’s vibrant readings felt revelatory, forcing us all to take a second look, and to admire. So now they’re back to take on the symphonies of Schumann, which equally have had a shakier footing on the concert platform than his concertos and chamber music, and if this vivid, multi-coloured first offering of the Second and Fourth symphonies recorded in London’s Barbican Hall is anything to go by, then we’re in for a treat. Also on the album is the Overture to his only opera, Genoveva, and it’s this I’ve chosen for the playlist. 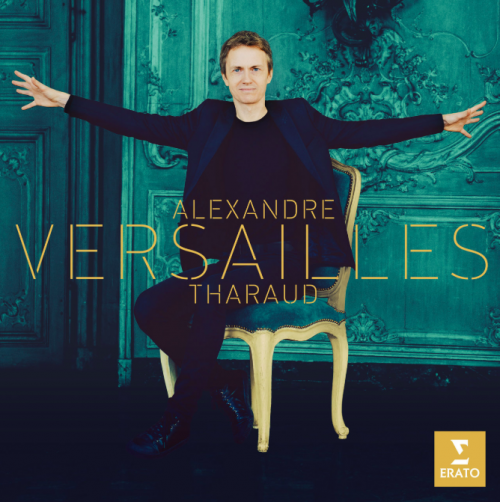 Versailles sees French pianist Alexandre Tharaud turn his attentions to the composers associated with the courts of the French kings Louis XIV, XV and XVI, and whilst his programme features the big names of the era you’d expect – Lully, Rameau, Charpentier and Francois Couperin – it also showcases the lesser-known masters d’Anglebert, Forqueray, Royer, Duphly and Balbastre. However that’s not the album’s only selling point. The other is that Tharaud plays on a modern concert grand; and whilst we’re all thoroughly used to hearing Bach’s harpsichord works on the piano, it’s much less usual for this French repertoire to be served up in this shape (or at least is is for the moment, because Icelandic pianist Vikingur Ólafsson also has a Rameau project in the pipeline). As for how it sounds, Tharaud’s trademark delicacy and precision are perfectly matched to the task of successfully translating this gossamer-fine music into the concert grand’s heavier tones, meaning the result is enough definition and lightness in the touch, and enough air in the textures, to remind you of the music’s harpsichord roots. Equally though, he shows what the piano’s greater capacity for softness, combined with measured use of the sustaining pedal, can bring especially to the slow movements. For this playlist I’ve selected Couperin’s almost impressionistically-titled Le Rappel des oiseaux (the memory of birds) followed by Royer’s L’Aimable or The Aimable one. 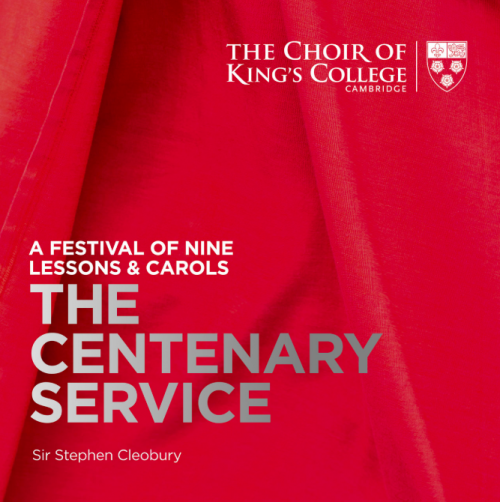 If you only listen to one Christmas release this year then make it the special-edition live recording of last year’s Festival of Nine Lessons and Carols from King’s College Cambridge, celebrating the centenary of the world-famous service while also marking the end of an era – the choir’s final Christmas under the direction of Sir Stephen Cleobury, who had directed the choir since 1982. Contents-wise, this is the entire service as we heard it over the airwaves last Christmas Eve: the congregational carols, the choir solos, the readings and the prayers. Also the annual newly commissioned carol, which for 2018 was O Mercy Divine by current Master of the Queen’s Music, Judith Weir, for which cellist and former King’s chorister Guy Johnston joined the choir. Engineering-wise meanwhile it’s a beaut, presented in 5.1 surround-sound and high definition stereo, and sounding so good that you could be sat in King’s College Chapel yourself. I’ve given you Joys Seven, Stille Nacht and Once in royal David’s City.