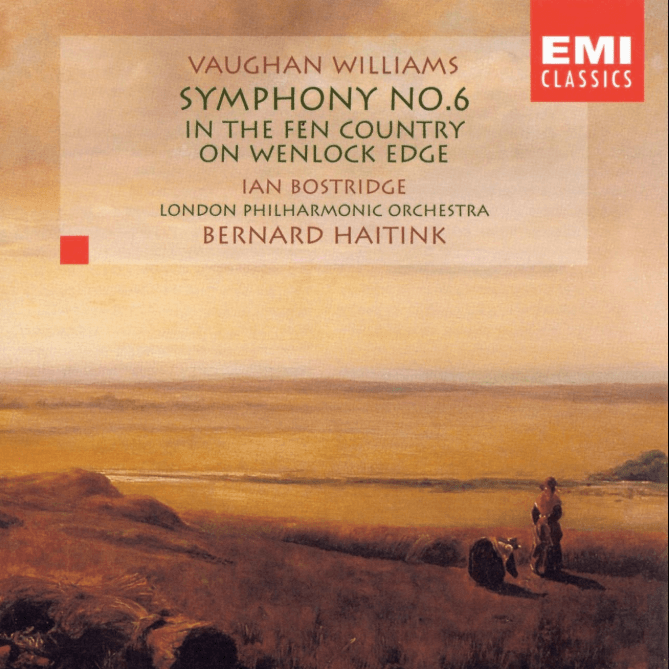 It’s a major birthday that gets the spotlight for Only the Music’s March classic recording: that of the Dutch conductor Bernard Haitink, who celebrates his 90th this month. Haitink’s career has been an illustrious one, past roles including Amsterdam Concertgebouw Chief Conductor (1961-1988), London Philharmonic Orchestra Principal Conductor (1967-1979), Glyndebourne Music Director (1978-1988), and Royal Opera House Covent Garden Music Director (1987-2002). Plus, his concert diary is still a busy one, much as he’s planning a well-deserved sabbatical for next season. January’s Only the Music featured his recent recording with Gautier Capuçon and the Chamber Orchestra of Europe of Schumann’s Cello Concerto. For this birthday shout, I’ve chosen to celebrate his relationship with the London Philharmonic with their 1999 recording of Ralph Vaughan Williams’s In the Fen Country.

Moving on to the month’s new releases, these begin with French harpist Anaïs Gaudemard’s impressive debut recital for Harmonia Mundi, continue with two-violin French Baroque music from Johannes Pramsohler and Roldán Bernabé, before fortepianist Kristian Bezuidenhout plays us out with Haydn. 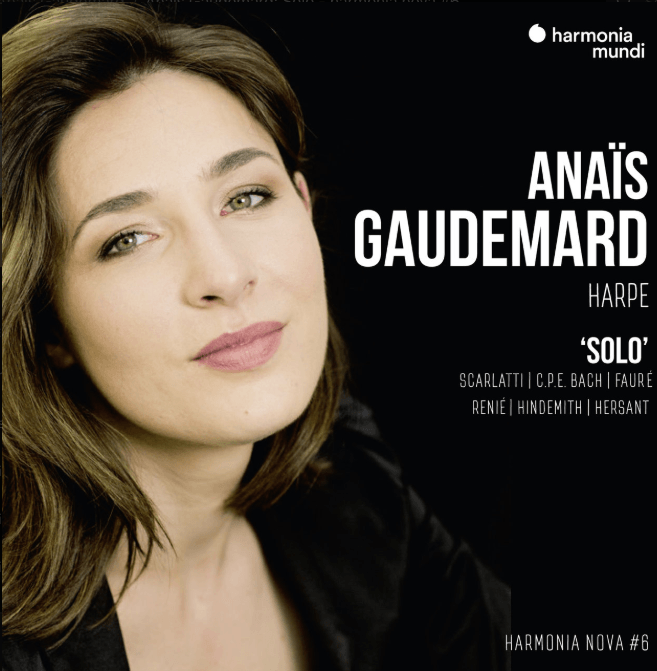 French harpist Anaïs Gaudemard’s career has been on a fast upwards trajectory since her 2016 debut album on the Swiss record label Claves, which was a concerto recording gifted to her as winner of the Sommets Musicaux de Gstaad festival’s young artist competition. Since then she’s been nominated by the Philharmonie de Paris and the Calouste Gulbenkian Foundation in Lisbon for the prestigious ECHO (European Concert Hall Organisation) Rising Stars scheme, and now comes this first album for Harmonia Mundi through its young artist Harmonia Nova series: a solo harp recital designed to show off the instrument’s stylistic and colouristic range through repertoire ranging from Scarlatti and CPE Bach through to Hindemith. It’s an immensely beguiling listen from start to finish, and for dCS I’ve chosen the programme’s curtain-raiser, the other-worldly Légende in F minor first published in 1904 by the French harpist-composer Henriette Renié. 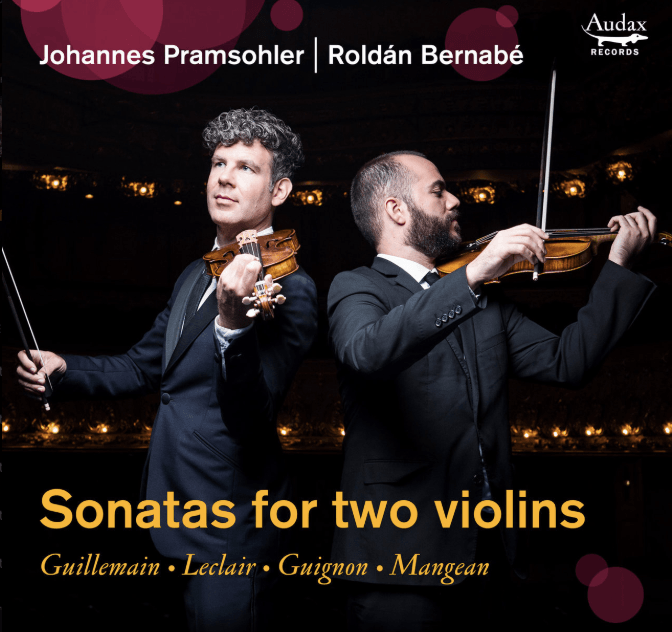 Baroque violinist Johannes Pramsohler combines a busy touring and teaching schedule with a penchant for sight-reading stacks of completely unknown music from libraries around the world, on the look-out for gems worth bringing back to life. These musical hunts have yielded some intriguing and unfailingly superb recordings over the years, with his Ensemble Diderot on his own CD label Audax. This latest, for which he’s joined by his fellow Ensemble Diderot violinist Roldán Bernabé, celebrates the largely forgotten genre of “sonata for two solo violins without bass”, which enjoyed a short vogue in eighteenth century France as the country basked in a golden period of violin virtuosi. On the menu are works from violinist-composers Louise-Gabriel Guillemain (1705-1770), Jean-Marie Leclair (1697-1764), Jean-Pierre Guignon (1702-1774) and Étienne Mangean (c1710-c1756), with world premieres by Guignon and Mangean. It’s Guilleman’s Sonata in D minor I’ve chosen here though, rather than one of the premieres, simply because from a musical perspective it’s represents the programme’s crown jewels. Add a reading from Pramsohler and Bernabé that’ll have you hanging off its every note, and superb engineering which has the two violins’ respective personalities bristling out in glorious technicolour, and this is the one that’ll really have you appreciating what your sound systems can do. 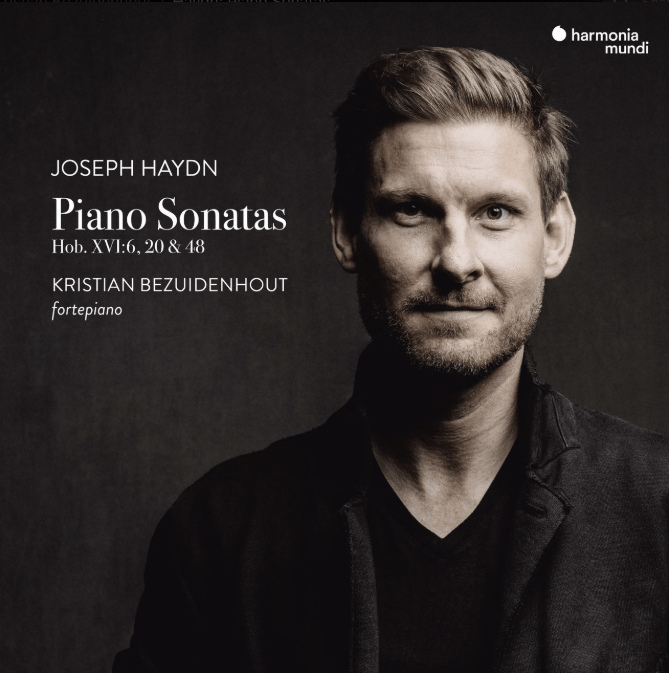 In the history of the keyboard, the instrument sitting between the harpsichord and the modern piano – and therefore the instrument sitting under the fingers of Haydn and Mozart – is the fortepiano: basically a piano, in that its keys were hit with hammers rather than plucked as with the harpsichord, but one that was smaller and lighter of frame and sound than today’s models. For the pianist-composer it offered a highly responsive action that made it capable of beautiful definition, and whilst its colouristic range was narrower to that of the modern piano, it was still an entirely superior palette of possibilities to that of the harpsichord. Kristian Bezuidenhout himself is a colourist and sculptor extraordinaire with this instrument, and from this Haydn programme I’ve chosen the piece you’re most likely to recognise, i.e. the Variations on the theme “Gott erhalte Franz, den Kaiser” in G major, because it’s the melody now used for the German national anthem. It appears here in a loving, singing, delicate reading full of gorgeous filigree detail and beautifully judged part-voicing.