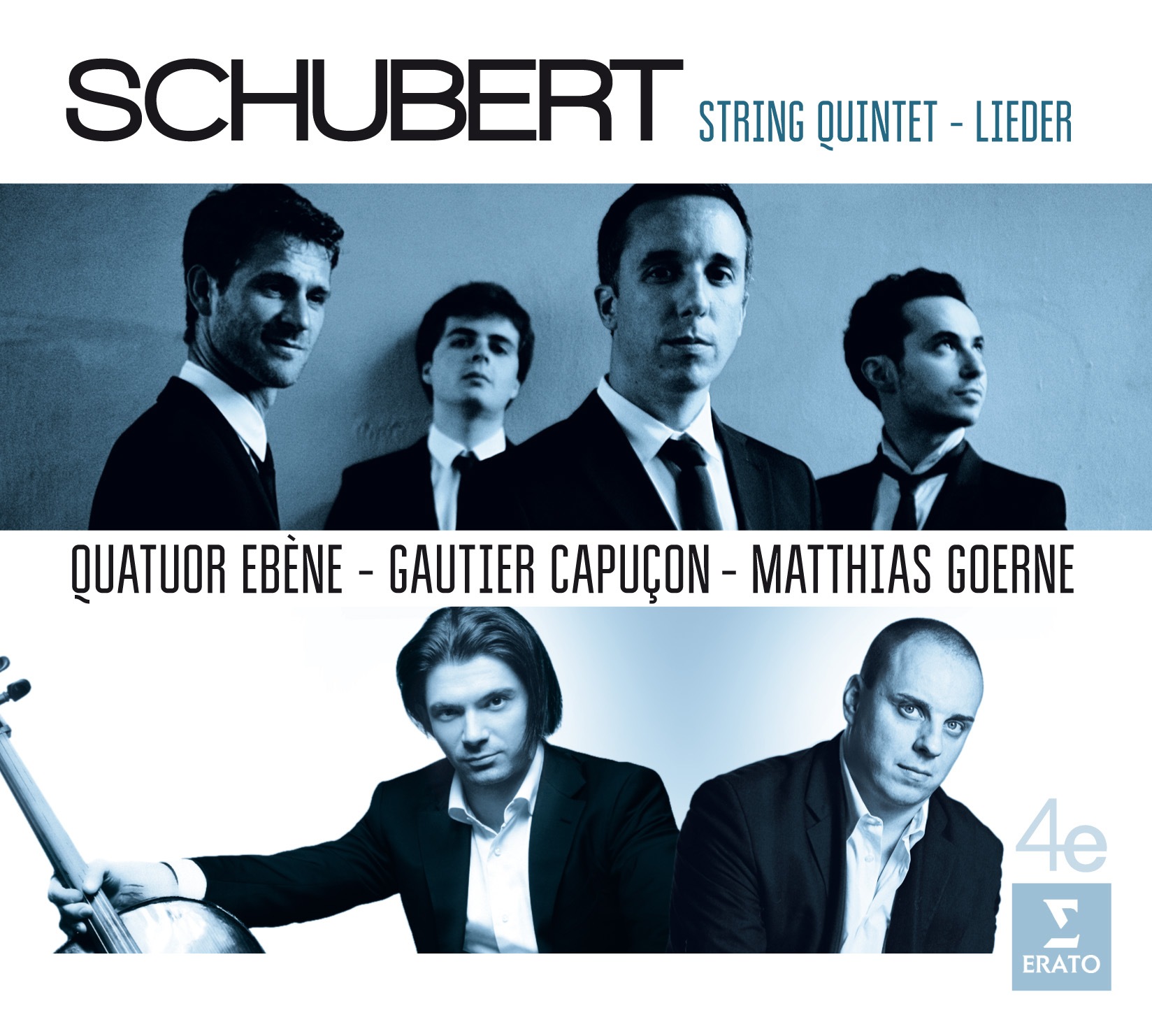 Having gone all the way back to 1959 for last month’s “archive” choice, I’ve gone precisely in the opposite direction for July, and chosen the Ébène Quartet’s 2016 Schubert Quintet and Lieder recording. Remember, though, that two years is in fact still plenty of time to forget about a recording, meaning that it speaks volumes that I’m reaching for today as regularly as I was when it first came out. So, why? Well, for starters there’s very little that could ever go wrong with this line-up of artists, because if the Ébène weren’t enough on their own (they are), they’re joined by two more top international names: joining Ébène cellist Raphael Merlin to make up the Quintet’s two-cello engine room is Gautier Capuçon; then it’s baritone Matthias Goerne who joins them for the lieder, whose string quartet accompaniments have been skillfully arranged from the original piano parts by Merlin himself. The playlist here features the Quintet, which appears luminously crisp, with expertly controlled sense of tension and release, and a beautifully judged feeling for Schubert’s lyrical, gossamer-weighted classicism. However don’t miss out on the lieder just because they’re not here. Goerne, much celebrated for his gentle-voiced and probing interpretations, is a joy. Plus, Merlin’s arrangements not only make us hear the inner workings and atmosphere of these songs with completely new ears, but also sound so very natural and idiomatic that it’s as though they were always meant to exist. 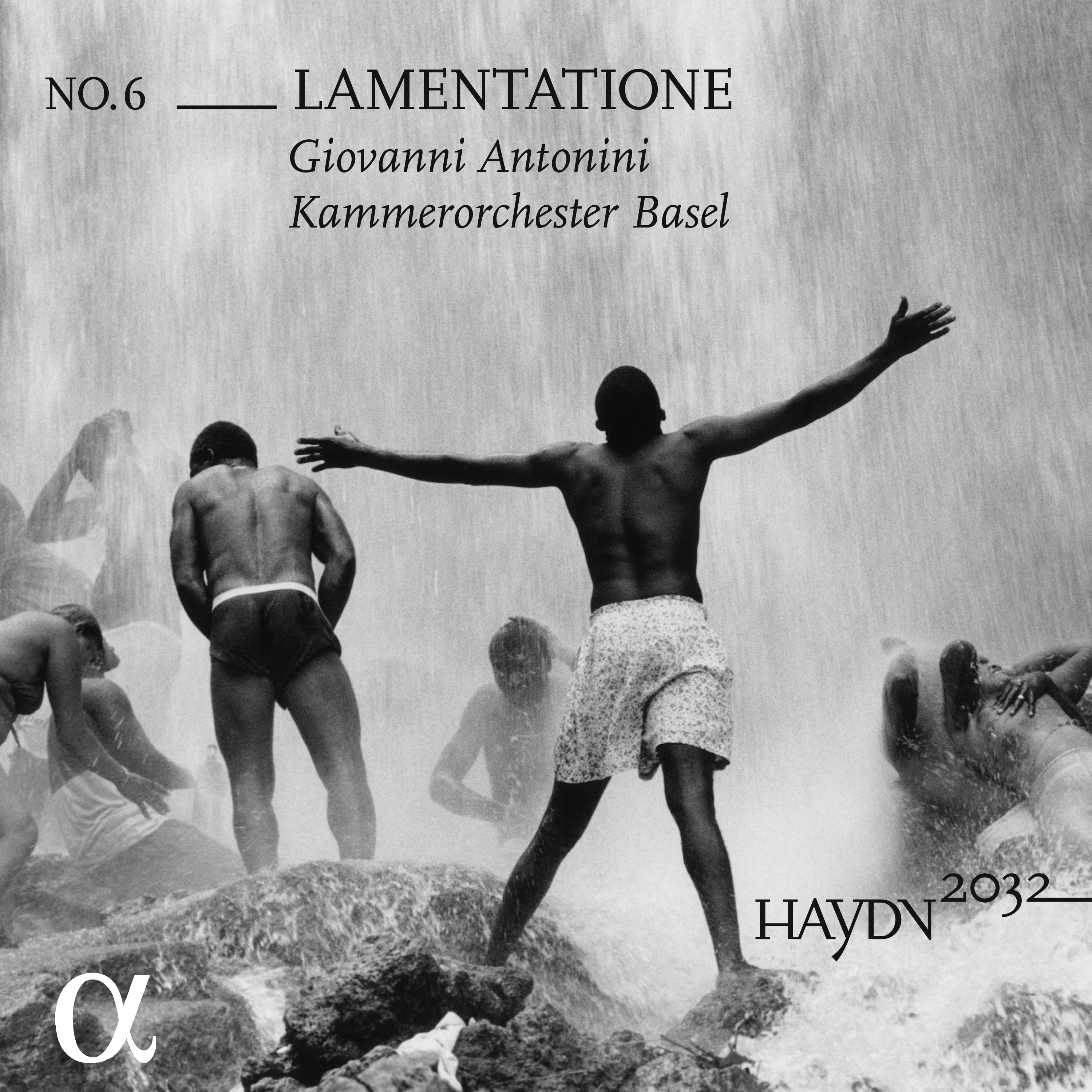 “Lamentatione” is Volume Six of a complete Haydn series from Giovanni Antonini; a series which has already garnered two Gramophone Awards, an Echo Klassik and a Diapason d’Or of the Year. Antonini has been divvying up the series between crack period instrument bands Il Giardino Armonico and the Kammerorchester Basel, and he’s directing the Kammerorchester Basel for this latest volume, whose unifying theme is symphonies with sacred inspiration behind them. For you here we have Symphony No 30, nicknamed “Alleluja” after the plainchant melody Haydn uses, and in it you hear the story of the whole: brilliant-toned fleet-footed pep, smartly virtuoso ensemble playing, and a lovely orchestral balance of weights and timbres. 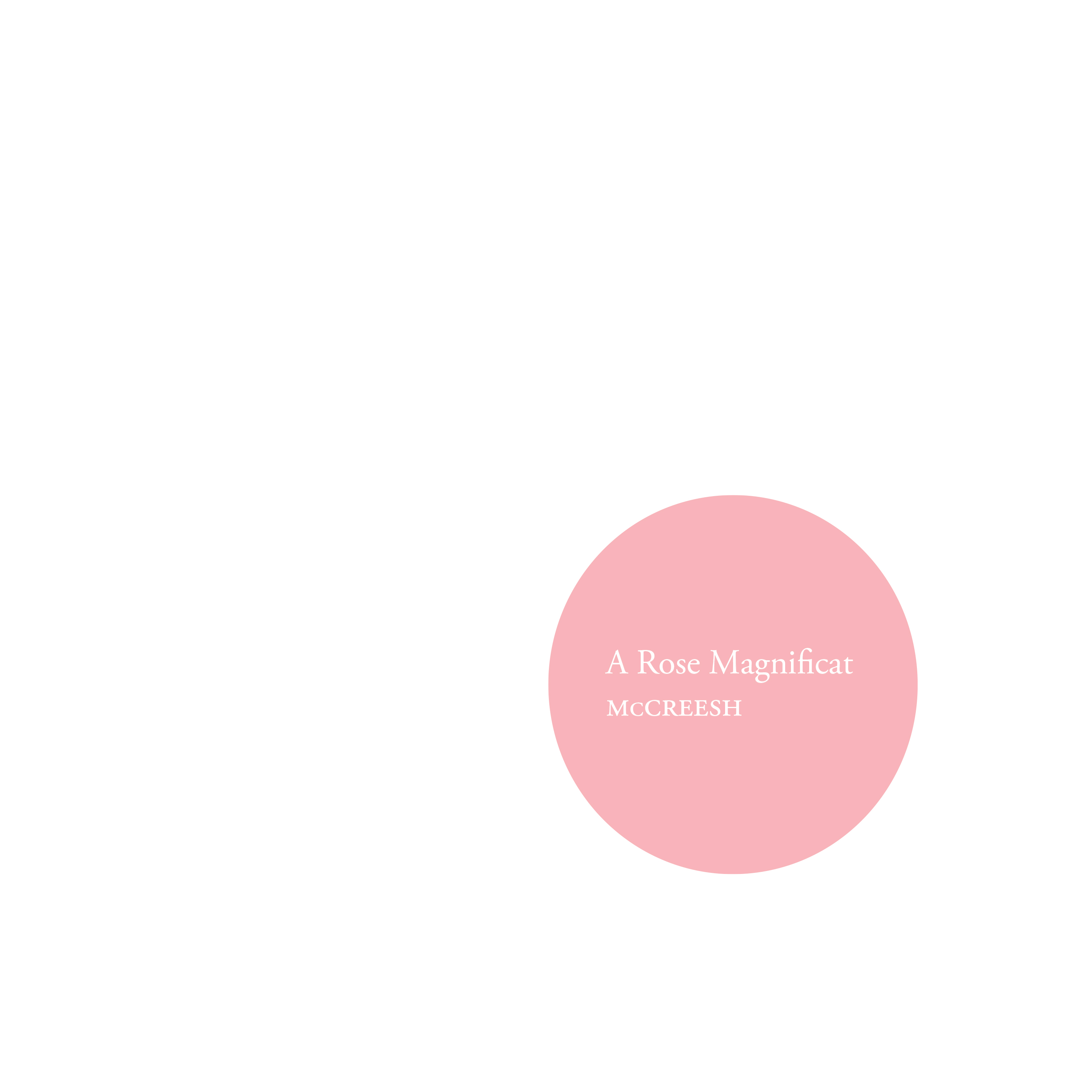 Without wishing to sound like an uncritical critic, I don’t think there’s ever been an album from Paul McCreesh and his Gabrieli Singers that I haven’t instantly loved at first hearing, and then continued to play regularly over the ensuing years. First there’s the fact that the singing is superb: female sopranos (rather than boy trebles), and a tone that ticks the box for the pure English choral sound, but without being so ethereal that warmth and humanity are lost. Then, there’s the fact that one absolutely always has the sense that McCreesh and his singers understand and feel every single word of their texts.

A Rose Magnificat is themed around the Virgin Mary, with Renaissance settings juxtaposed with modern ones. The extracts I’ve chosen show how wonderfully naturally McCreesh manages these this juxtapositions too, because it’s a trio of Ave Maris Stella settings: Renaissance composer John Sheppard’s in the centre, framed by two twenty first century works by James McMillan and Owain Park. Don’t stop at these three, though, not least because with McCreesh there’s also always a satisfying sense of a progression over the course of an album, meaning that Songs of Farewell and Incarnation will reward your sitting down and listening from beginning to end. 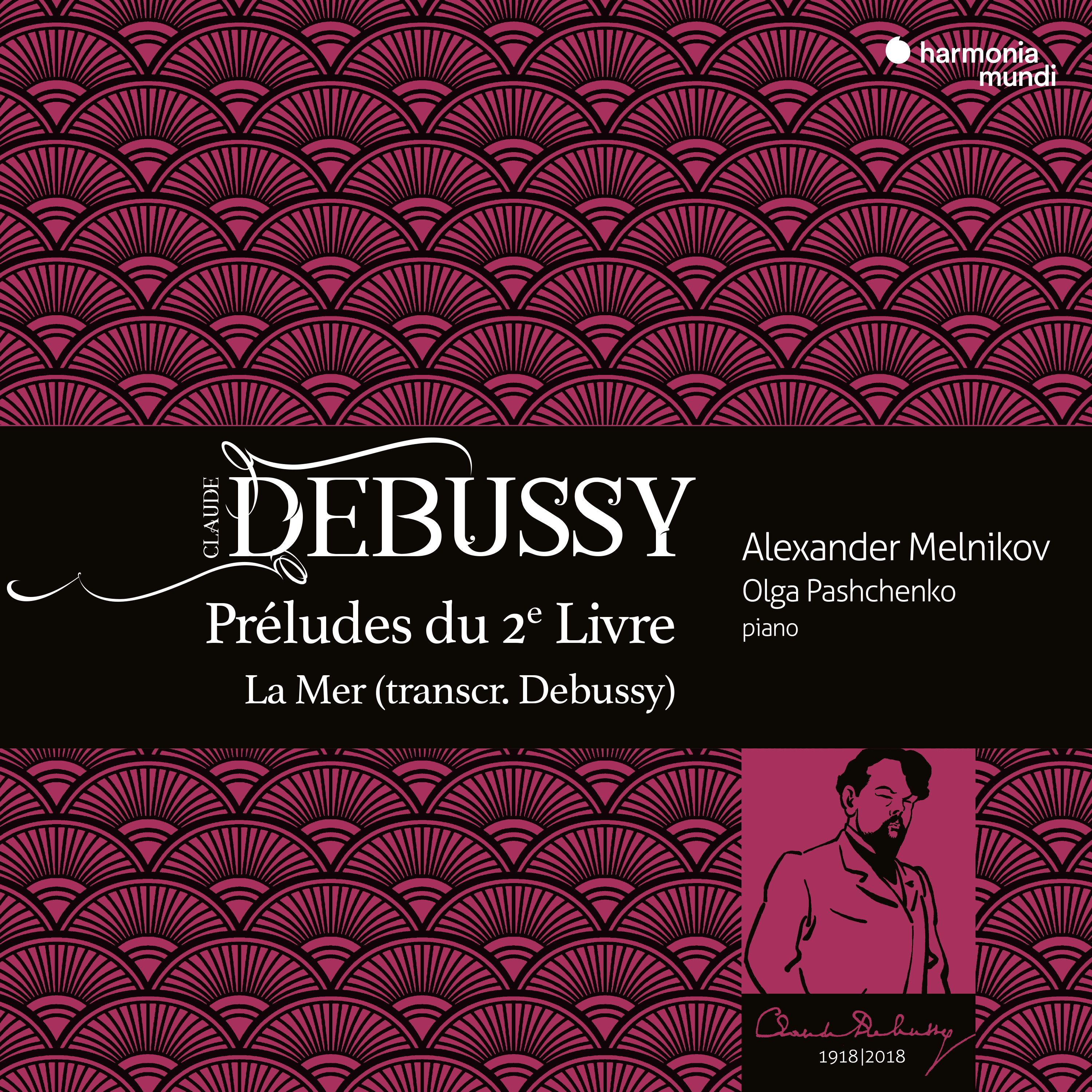 Two albums rather than one here. However they’re from the same Debussy centenary collection from Harmonia Mundi, and they’re equally superb. First, an Anglo-Spanish offering in the form of Pablo Herras Casado and the Philharmonia Orchestra with beautifully lucid and detailed accounts of Prélude á l’après-midi d’un faune, La Mer, and the incidental music Debussy wrote for Gabriele d’Annunzio’s play, Le Martyr de saint Sébastien. Then, from Russian pianist Alexander Melnikov, Debussy’s second book of Préludes, plus Debussy’s own piano four hands arrangement of La Mer, for which he’s joined by fellow Russian Olga Pashchecko. Both Melnikov and Pashcenko are period keyboard experts, and the piano they’re on is Melnikov’s own period-appropriate French Érard, dating from around 1885. This is a gorgeous instrument too: soft and resonant, with an upper register capable of bringing out the music’s fast-fingered details with far more delicacy than a modern concert grand; all qualities you’ll hear on the piece here –  “Ondine” – along with Melnikov’s exquisite part-voicing. In fact both of these albums are proof, if any were needed, that you don’t need to be French to produce knock-out Debussy.