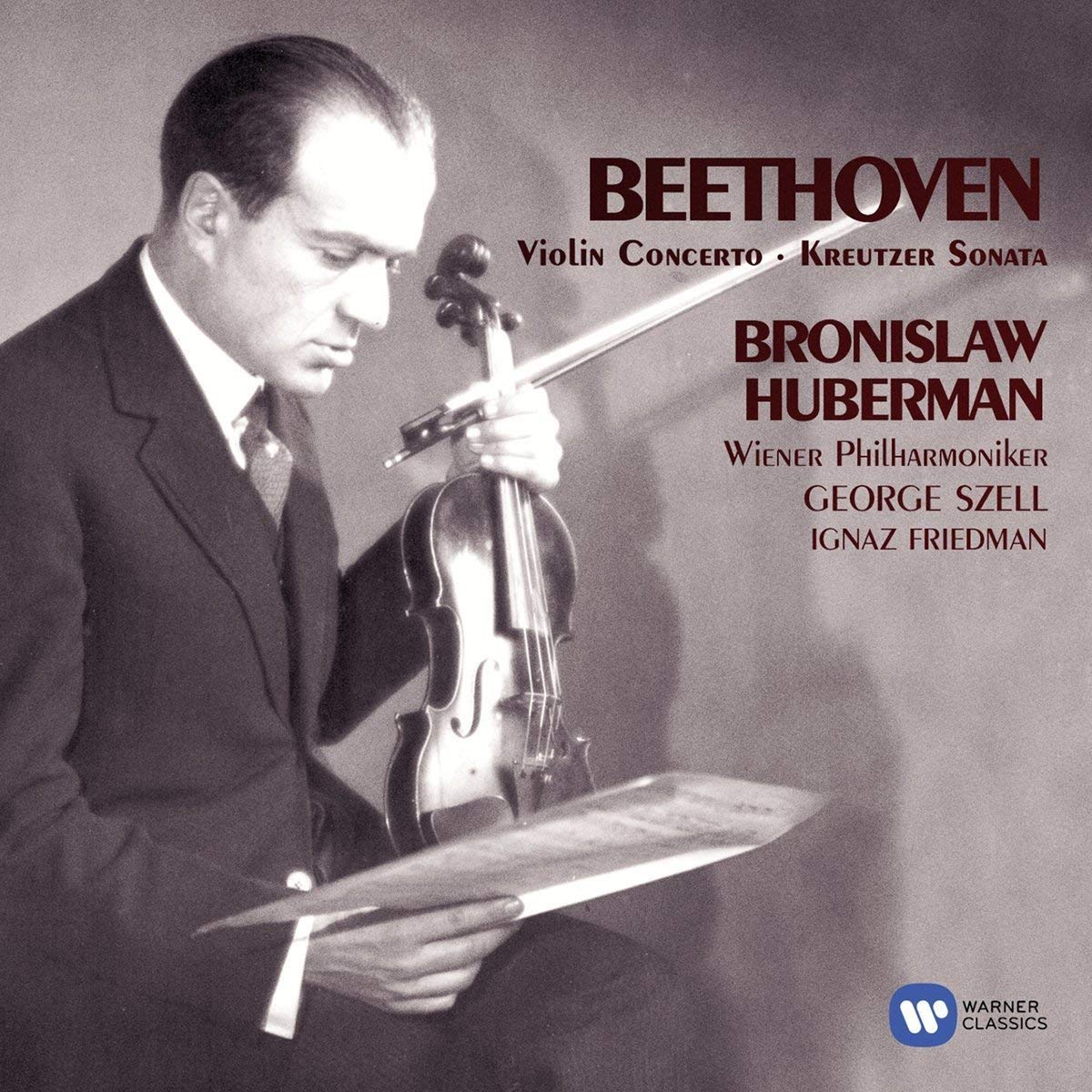 As I’ve been writing this month’s dCS Only the Music my mind has been full of two other large scale commissions from Gramophone and The Strad, the two magazines in which I’m most often to be found. The Gramophone piece is a Collection on Beethoven’s Violin Concerto – that’s where the critic listens to every single recording of a musical work, then picks twenty or so to discuss at length before announcing their top choices; and the first electrical recording of the Beethoven was made in 1926 by Jascha Heifetz with Toscanini. The Strad piece meanwhile is an extended opinion for the magazine’s 130th anniversary issue, assessing where we are today in terms of playing and recording trends, and making some predictions about the future. Unsurprisingly, the Gramophone piece is giving me food for thought with the one for The Strad, and it’s got me thinking afresh about the degree to which modern playing is far less varied than it was up to the first half of the 20th century, simply because in a recordings-heavy, online, global-travel world in which everyone is listening to everyone else, individuality is a tough ask. Don’t read that and think I’m depressed about where we are now – I think these are particularly exciting times for classical music, and our industry’s pulse is currently beating more healthily with each passing year – but the individuality thing is nevertheless interesting. So for my February classic recording I’ve decided to leap back more substantially in time then I’ve been doing of late, to give you Bronislaw Huberman’s almost wildly impulsive 1934 recording of the Beethoven concerto first movement with the Vienna Philharmonic under George Szell. Followed by the same movement from Christian Ferras in 1963 with Sir Malcolm Sargeant and the gloriously fulsome Royal Philharmonic Orchestra, which is equally distinctive in Ferras’s own, highly polished way.

Trumpeter Simon Höfele then opens this month’s new releases with his Standards album of classic trumpet concertos. Next there’s Bach keyboard works transcribed for viol consort by Phantasm, before we conclude with Byrd and Kesha from The King’s Singers. 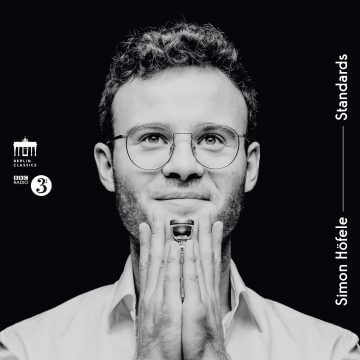 When 25 year old German trumpeter Simon Höfele’s previous two recordings were attention-grabbing for their ambitious, non-standard programmes – avant-garde works for his Mysteries album of 2018, and a cornucopia of 20th and 21st-century works for Concertino in 2017 – I love that this current ECHO Rising Star and recent BBC New Generation Artist is now giving us an album devoted to the famous “standards” of the trumpet repertoire: Haydn’s trumpet Concerto in E flat major, preceded by the E major concerto written for the same trumpeter by Haydn’s pupil, Johann Nepomuk Hummel; then Copland’s bluesy Quiet City of 1939, followed by Armenian composer Alexander Arutjunjan’s 1950 Trumpet Concerto in A flat major. However while we’ve moved from lesser-spotted to always-spotted, what has remained constant is the fresh zing and vibrant virtuosity with which Höfele has approached every piece, and the elegance and multi-coloured versatility of his tone. Plus he’s superbly matched at every turn by the BBC Scottish Symphony Orchestra (Hummel and Haydn) and the BBC National Orchestra of Wales (Copland and Arutjunjan) under Duncan Ward. For dCS I’ve programmed the Haydn concerto followed by the Copland. 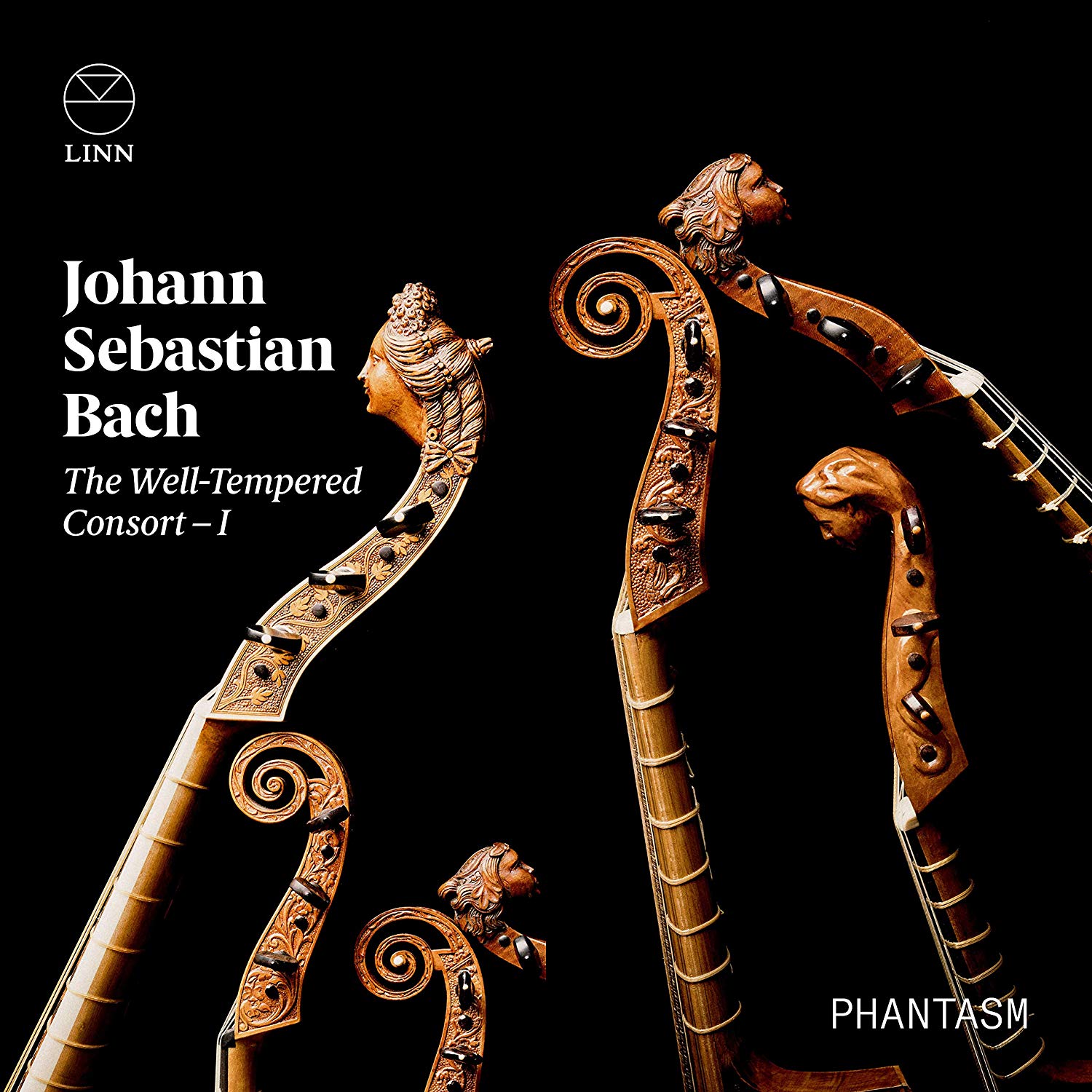 While it was the harpsichord for which Johann Sebastian Bach wrote his many non-sacred keyboard masterpieces, the fact that its strings are plucked rather than struck – meaning it’s capable neither of sustaining notes nor of achieving dynamics (beyond increasing the number of notes being played at any one time) – means it’s also an instrument with distinct expressive limitations. So it’s interesting that although in general Bach’s music has been transcribed countless times, it’s been less common to rearrange the major keyboard works, beyond simply moving them onto a modern piano. Certainly it’s a first for them to have been transcribed as they have here: backwards in time, and geographically sideways across the English Channel, to the viol consorts beloved of the English from Tudor times until around the 1680s when Bach himself was born. Phantasm’s programme is drawn largely from the two Well-Tempered Clavier books, the Musical Offering and the Clavier-Übung III, and it’s a feast of fresh expressive tricks and psychological insights, coupled with the fascination of suddenly hearing links between these great fugal German works and the British Fantasy form. Beautifully shaped, deftly articulated and warmly captured, it’s no wonder Phantasm is already planning a second volume for 2021. I’ve given you the Prelude and Fugue No 22 from the Well-Tempered Clavier Book 1 and Kyrie, Gott heiliger Geist from Clavier-Übung III. 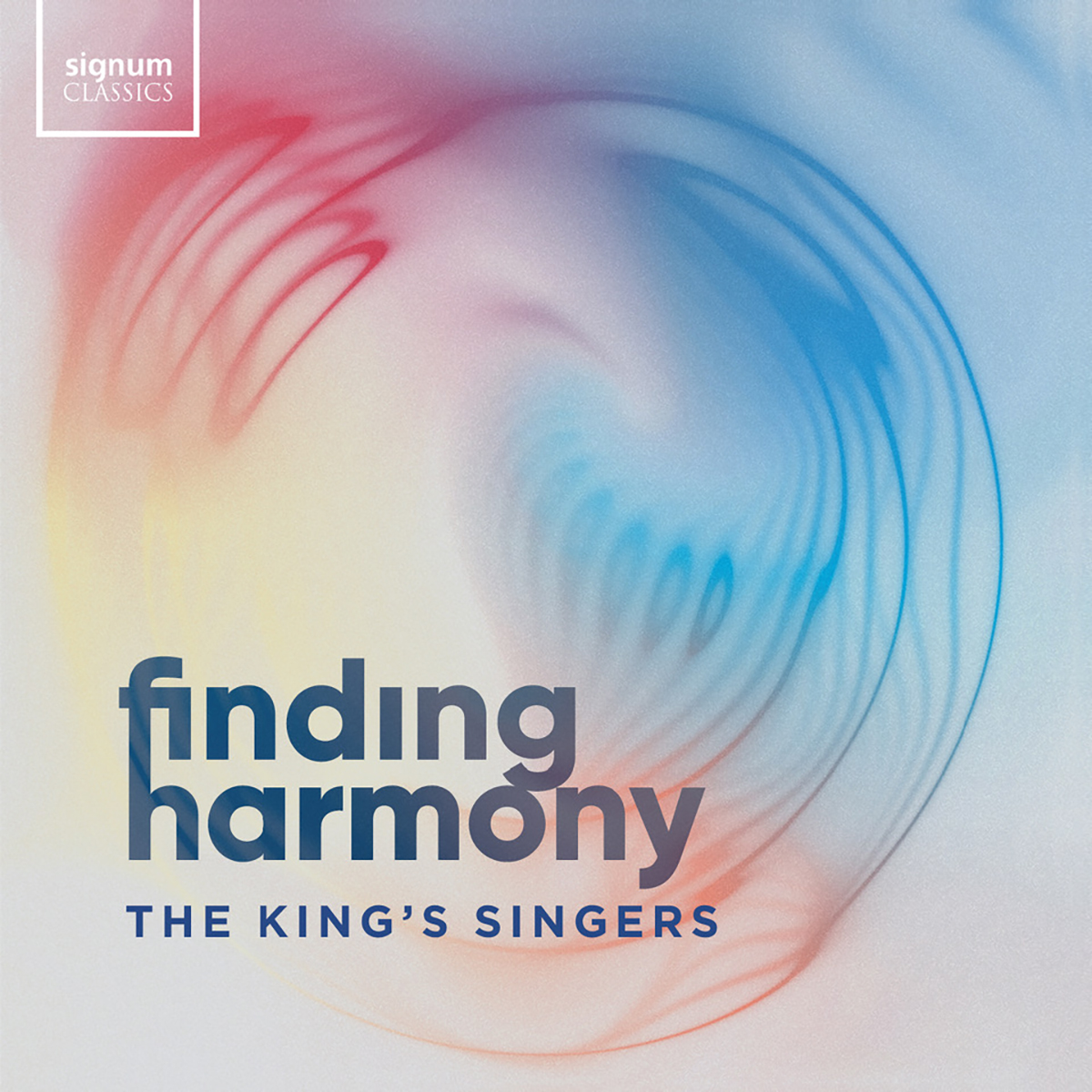 All-male a cappella group The King’s Singers celebrated their fiftieth anniversary season in 2018. Yet even with that sort of longevity it’s doubtful whether any of their previous album titles are quite so weighted in meaning as In Harmony is, referring as it does not just to their actual musical craft of harmonising with each other, and to their reputation for multi-national, multi-style and multi-genre programmes, but also to music’s ability to give people of different or even warring nationalities and opinions a common language with which to connect. The programme itself then explores particular songs from throughout history which have either brought communities together behind a common cause, or have helped to give identity to people whose culture or language has been threatened in some way. For instance the American civil rights movement is represented by This little light of mine. Or there’s Mu ismaa on minu arm from Estonia, which which came to represent the country’s largely peaceful “Singing Revolution” of the late 1980s, which helped to eject the occupying Soviet forces. For this playlist I’ve chosen Ne irascaris, Domine, a motet depicting the Israelites’ captivity in Babylon written by William Byrd, a secret Catholic at the court of Protestant Elizabeth I. Then the album’s following track, Praying, written in 2017 by singer-songwriter Kesha, whose name and experiences became synonymous with the #MeToo movement; and while on the one hand this pair represents quite the leap in time, faith and emotion, they’re ultimately both songs about spiritual redemption. Add the King’s Singers’ trademark smooth beauty and warmth, and the segue is one of the most effective across the whole album.

Note: Johann Sebastian Bach – The Well-Tempered Consort– 1 by Phantasm (Linn records) is unavailable on TIDAL or Qobuz and therefore does not appear on the playlist