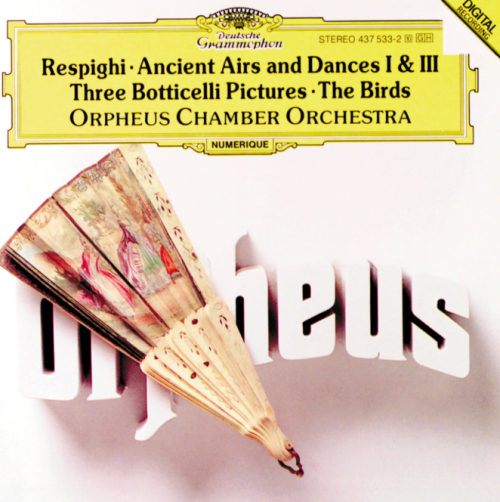 When the Christmas season is so very dominated in musical terms by the sounds of choirs, I’ve decided to begin this month’s playlist with some festive music that’s purely orchestral: Ottorino Respighi’s Adoration of the Magi. Festive-ish anyway, because this is actually the middle movement of a trio of pieces he wrote in 1927 called Il Trittico Botticelliano, depicting Sandro Botticelli’s three most famous paintings (Spring and The Birth of Venus being the others), meaning that it wasn’t technically written as a Christmassy work. Yet it sounds thoroughly Christmassy nevertheless, because its thematic material is centred around the Advent carol, O Come, O Come Emmanuel. I’ve chosen the 1993 recording from the Orpheus Chamber Orchestra, and then because it’s Christmas I’ve also given you two carols from Voces8’s 2011 Christmas album: Away in a Manger followed by I Wonder as I Wander. 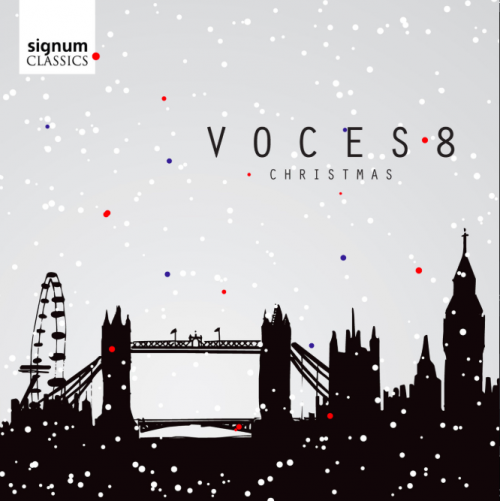 On to the new releases, these begin with the first installment of Quatuor Ébène’s Beethoven quartets cycle for Erato. Sixteenth century Spanish lute music follows from Paul O’Dette, before an advance peak at 12 Ensemble’s Death and the Maiden album, out next month. 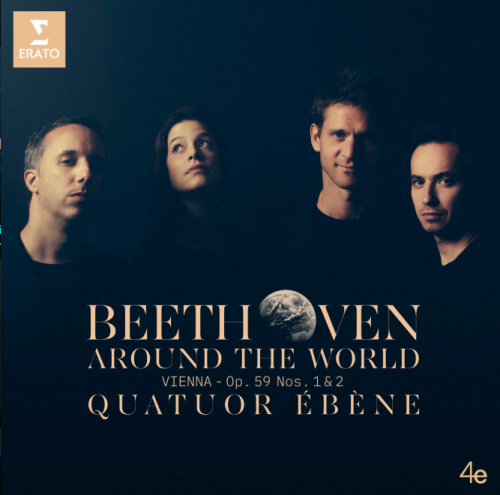 Ébènes Beethoven
A new release from French string quartet Quatuor Ébène always feels like an event, but none more so than this one: the complete Beethoven string quartets, timed to coincide with the 250th anniversary of Beethoven’s death and the twentieth anniversary of Quatuor Ebene themselves, recorded live on tour around the world with each of its seven albums recorded in a different city (everywhere from Paris and Vienna to Sao Paulo and Nairobi), and also the quartet’s first recording with its new violist, Marie Chilemme. This first installment was recorded in Vienna’s Konzerthaus and features the first two “Razumovsky” Quartets (numbers seven and eight overall in the cycle), and it’s wonderful. Think lived-in performances glowing with conviction and electricity, captured with vibrancy, and utter synchronicity of musical thought between the four. The other six albums are to be released all in one go in March, but I’m so happy they gave us this one early. I’ve given you No 7 in F major. 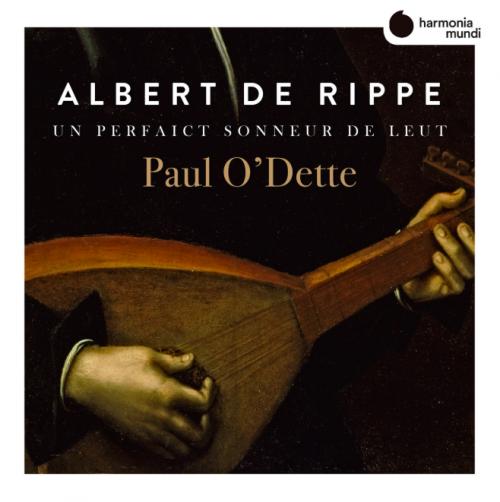 Albert de Rippe – Un perfaict sonneur de leut – Paul O’Dette, on Harmonia Mundi
You’ve got to be pretty specialist in your lute knowledge to have heard of the early sixteenth century Spanish composer Albert de Rippe, so Paul O’Dette’s latest recording for Harmonia Mundi first deserves brownie points simply for bringing de Rippe to a wider audience at all. It’s beautiful stuff, too – music whose textures are often wonderfully rich and chordal (de Rippe was a fan of six-note chords where his contemporaries often went for more transparent textures), melding ear-catchingly detailed multi-part writing, and even the odd cheeky dissonance, with gentle poetic expression. Paul O’Dette then brings it all to life with deftly fingered beauty and freshness, supported by classy and immediate engineering. I’ve given you Fantasie XIX and Fantasie III. 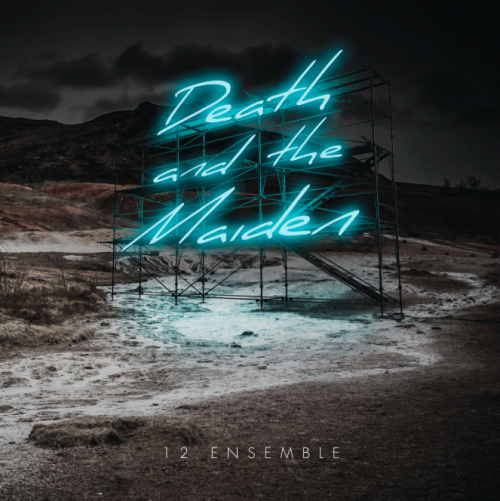 Death and the Maiden – 12 Ensemble
If they haven’t yet entered your radar, 12 Ensemble are one of the most exciting rising UK, performing without a conductor and presenting an intriguing mixture of old music (often recasting pillars of the string quartet repertoire into their very different, fuller sonorities) and groundbreaking new commissions. Death and the Maiden is therefore typical of them, its title work by Schubert representing one of the greatest quartets of all time, surrounded by striking arrangements of more recent music. It actually isn’t released until January, but I’m pointing you in the direction of its two pre-released tracks now, because conveniently for us its powerful programme-opener is a transcription of a choral work you hear particularly at this time of year: Tavener’s The Lamb, written in 1982. I’ve then also given you the album’s final work Fljótavik by a quartet of composers, Georg Holm, Jon Thor Birgisson, Kjartan Sveinsson and Orri Pall Dyrason.