Welcome to dCS’s new Classical playlist. Each month here you’ll find a couple of the best new releases, alongside an older recording I think everyone should have in their life; although it’s also highly likely that from time to time I’ll deviate from that format, simply because the world of Classical recordings is too rich and historic not to occasionally go off-editorial-piste in the pursuit of worthwhile experiences.

For this month I’ve stuck to Plan A, though. So for my pair of new releases I’ve chosen the Elias’s Quartet’s new recording of Schumann Quartets Nos.2 and 3, and Ralph Vaughan Williams’s Mass in G Minor from The Choir of St John’s College, Cambridge: two albums which singled themselves out from the pack very swiftly for me. Read below to find out why.

My older recording was a slightly trickier decision on this particular occasion. After all, how to choose a first-playlist-worthy track from so many years of Classical listening? Ultimately, however, it had to be the first recording I ever heard on a high-end audio system: Christine Schäfer’s 1998 recording for Deutsche Grammophon of Mozart arias and Strauss orchestral songs, with the Berliner Philharmoniker, conducted by Claudio Abbado. 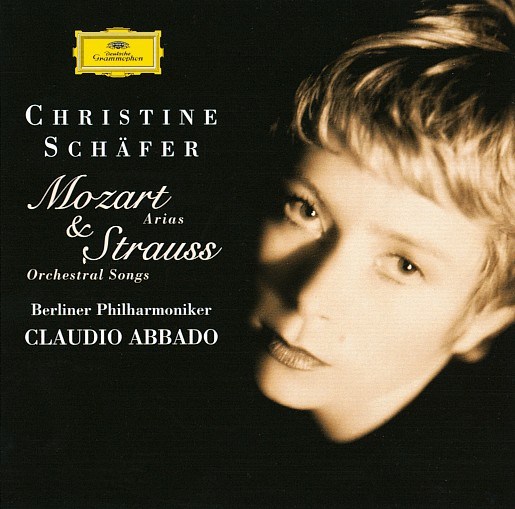 So, what were the circumstances of that first listen of Schäfer’s album? Well, the year was 1999, and the location a radio studio in the bowels of BBC Broadcasting House, where I had just begun my first post-university job as a broadcast assistant at BBC Radio 3. The producer I was working with that day was particularly in love with Schafer’s performance of the Strauss song, “Morgen”, and because he wanted me to be equally in love, he not only programmed it, but also got the studio manager to crank up the volume when it came on. So we listened in silence (not something we’d ever done before as a programme went out, because there were always constantly-shifting programme timings to be on top of) as that ravishing combination of repertoire and voice filled our ears. Almost twenty years later I can still see us sitting there, and there’s no question that part of the magic from my own perspective came from this also being my very first hearing of what those studio speakers – the first professional-level speakers I’d ever had access to – were capable of. Never before had recorded music sounded so vivid to my ears.

I should add that the whole album is sublime, so don’t just stop at “Morgen”. 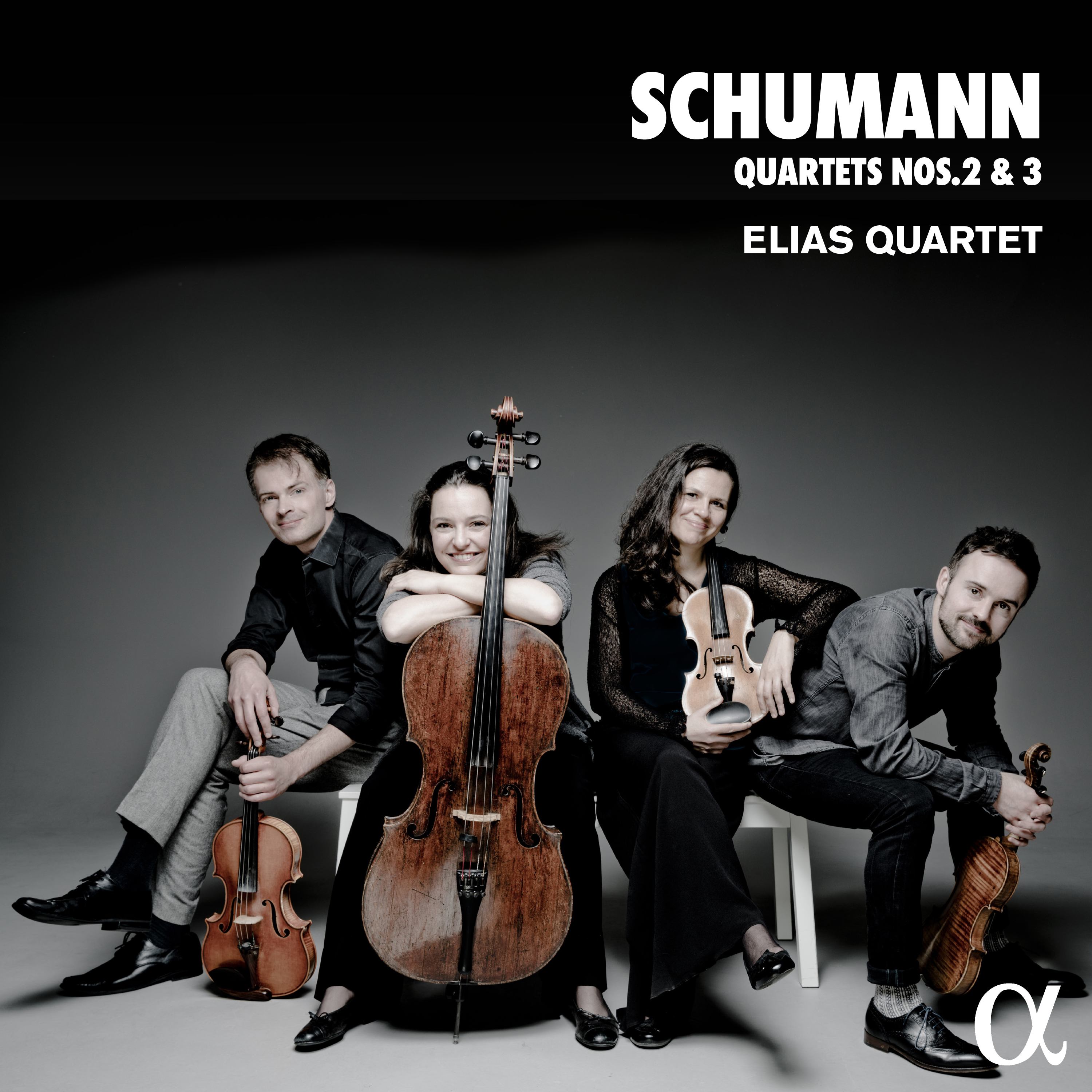 Schumann wrote his three quartets as a birthday gift to his new bride, Clara Schumann, in 1842, in what would end up being a year of frenetic composition all centred around chamber works: in addition to those three quartets he also managed the Piano Quartet, the Piano Quintet and the Fantasiestucke piano trio, all within the space of nine months. The Elias Quartet’s new recording of the second and third quartets is very fine indeed. Think supple lines, beautiful nuancing, and engineering which allows the four instruments’ individual timbral characters to shine out to an almost tactile degree. We’ve chosen Quartet No.2 for our playlist, but you’ll also want to hear the fragile and tender-toned magic they’ve worked on No.3. 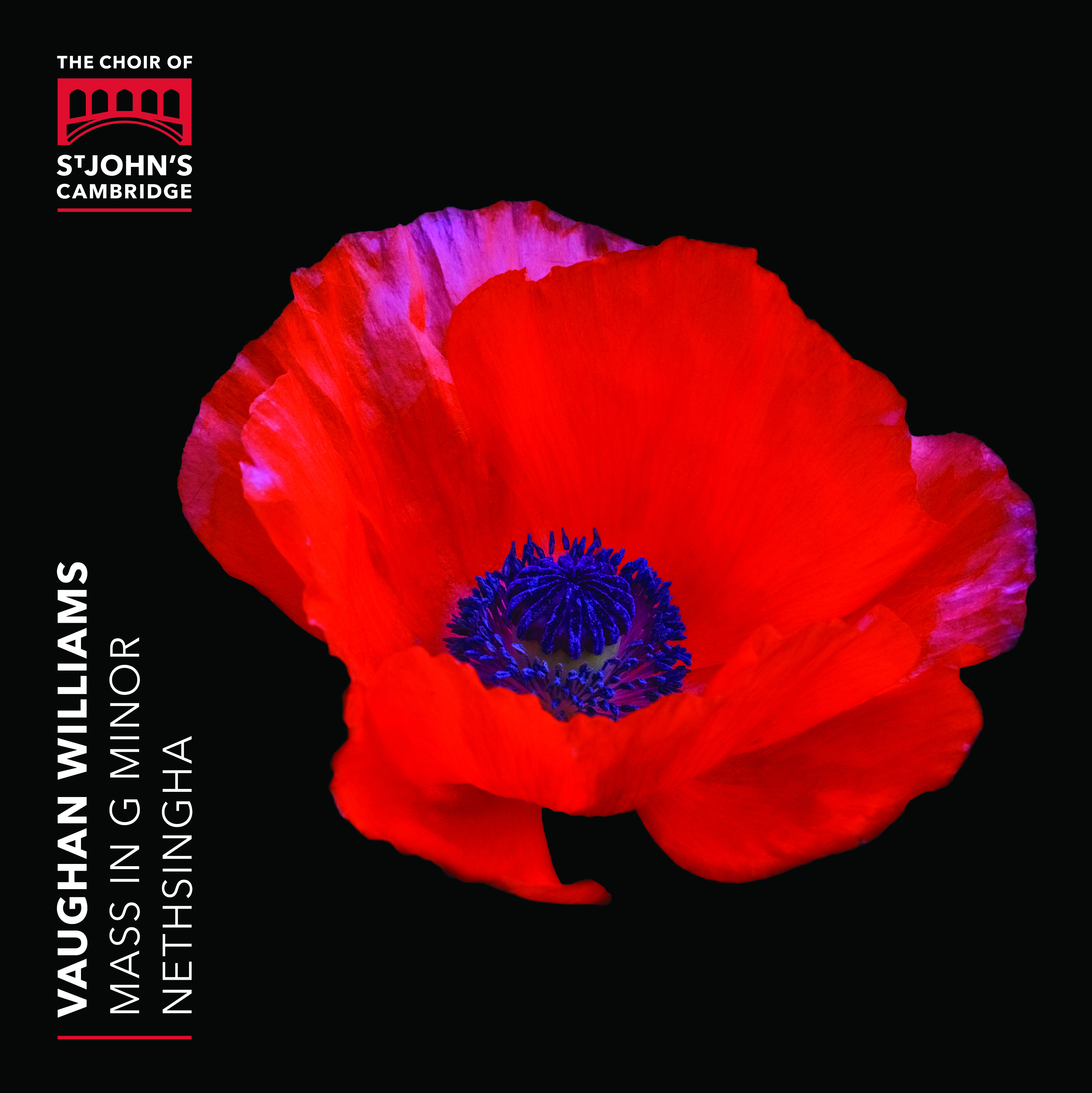 The Choir of St John’s, Cambridge, can get overshadowed by the fame of that of King’s College, Cambridge, just up the street. However this choir which counts star countertenor Iestyn Davies amongst its alumnae is one of the UK’s finest, and with its own distinctive sound: boy trebles as with King’s, but with a warmer overall tone; and indeed their director Andrew Nethsingha has very deliberately gone after a very human (for want of a better word) sound. A couple of years ago they launched a new, distinctive-looking imprint on Signum, which has been doing much for their wider reputation, and their latest release of Ralph Vaughan Williams’s unaccompanied Mass in G Minor shows them off at their very finest. Beautiful engineering puts the final polish on the overall magic, showing off their magnificent chapel acoustic to its full glory. The poppy on the cover artwork recognises that Vaughan Williams wrote both the mass, and the other choral liturgical works of his on this disc, directly after his experience as a wagon orderly during the First World War.