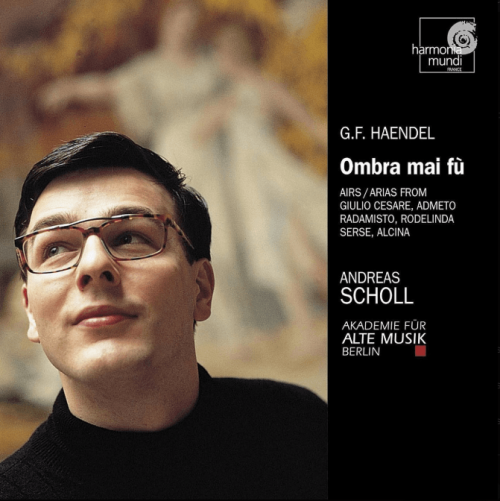 Every so often with this column I kick myself over “the ones that got away”, i.e. the new releases I didn’t manage to cover when they were newly out, but which I’ve since discovered and fallen for. The latest one of these is French countertenor Philippe Jaroussky’s March 2019 release, Ombra mai fù, but happily it’s also one whose title track is just begging to be juxtaposed with an old recording, meaning that I can still feature it at the top of this month’s playlist without breaking the “old recording first” template (or at least that’s the line I’m sticking to). The reason for this is that Jaroussky’s album title is a cheekily misleading one, because whilst Ombra mai fù will instantly have opera and Baroque music fans dreamily humming Handel’s much-loved aria of that name, here it’s referring instead to a setting of the text by an Italian composer and pupil of Monteverdi who had died before Handel was even born: Francesco Cavalli. This Cavalli aria has been a new discovery for me, and it couldn’t have finer champions than Jaroussky and his band Artaserse. So that’s what I’ve given you here, preceded by a heavenly-sounding 1999 recording of the Handel version from Andreas Scholl with the Akademie für Alte Musik Berlin. Do then look up the remainder of Jaroussky’s and Antaserse’s Cavalli programme, because it’s all wonderful. 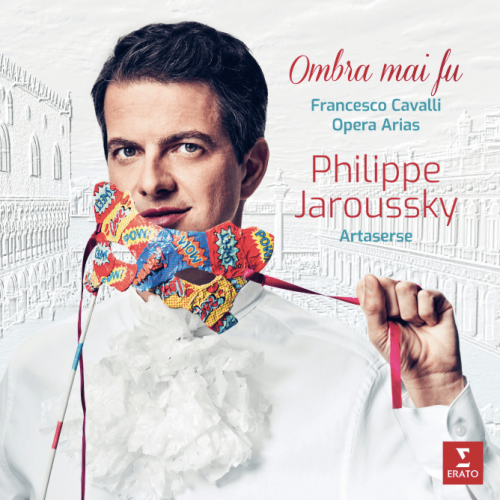 On to this month’s new releases, and these begin with a brand new period instrument recording of the first version of Mahler’s Symphony No 1 from Francois Xavier-Roth and Les Siecles. Next it’s early music vocal ensemble Vox luminis, with cantatas written by members of the Bach family. We then close with the Akademie für Alte Musik Berlin once again, this time with their latest Handel release, of six of the Opus 6 Concerti grossi. 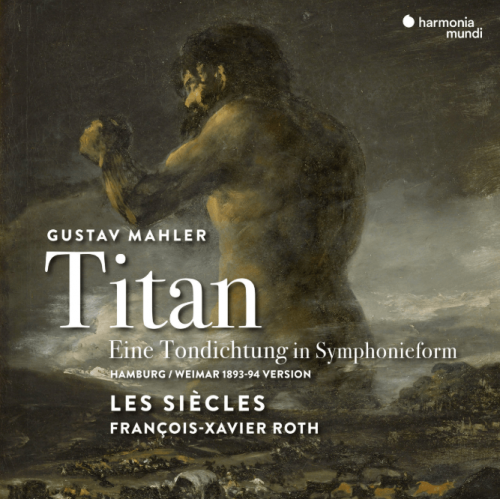 Mahler’s Symphony No 1 had a rather painful and protracted birth, because whilst the final 1894 version we play today has the standard symphonic four movements, there were two previous versions. The first, premiered in Budapest in 1889, was a five-movement work split into two parts, the extra movement being its second, “Blumine”, which is now played as a stand-alone work. “Blumine” is still there in the second version Mahler came up with between 1893 and 1894 in Hamburg, where he’d moved to be Kapellmeister. However he now also gave the symphony a loosely programmatic element by nicknaming it “Titan” (after a book by a favourite author of his, John Paul), to convey the idea of a hero struggling through the battles of life; and it’s this second “Hamburg” version of the symphony which period performance specialist François-Xavier Roth with his orchestra Les Siècles has recorded for the very first time (live), after working with the original manuscripts and with Mahler scholars. Les Siècles are also on the types of instruments it would originally have been played on, which makes for a particularly noticeable difference in the brass and woodwind sections, with a wonderfully more tactile, less polished edge to their sound. I’ve given you the first movement, whose opening thoroughly places the spotlight on those two sections as they utter a mix of distant fanfares, and sounds of the countryside. 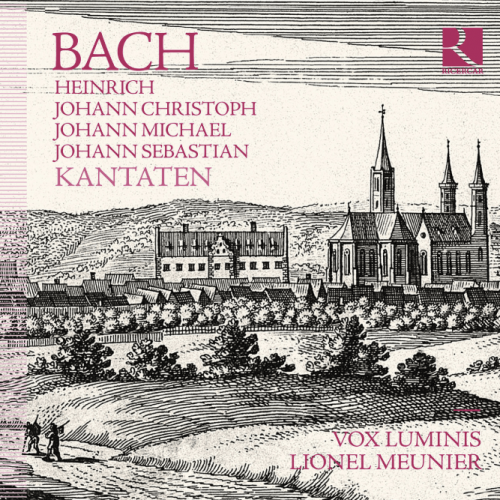 If you hear the name Bach, then it’s Johann Sebastian who instantly pops every head. Perhaps followed, if you’re relatively knowledgable, by his sons, most notably CPE Bach. However the Bach musical lineage didn’t by any means begin with the Great JS. Au contraire, he came from a long line of musical talents, and one with multiple branches. Vox Luminis and Lionel Meunier have already recorded the complete motets composed by Johann Sebastian’s ancestors, and now this gorgeously rendered album sees them turn their attentions to his ancestors’ complete spiritual concerts and sacred cantatas: works in which you’ll hear that instruments, and particularly strings, play an important role. I’ve chosen “Ach bleib bei uns, Herr Jesu Christ” (“Oh abide with us, our Lord Jesus Christ”) for you here, which is by Bach’s second cousin Johann Michael Bach. This particular relative was just that little bit older than him – 1648-1694 against Johann Sebastian’s 1685-1750 – and you can hear that in its slightly more ancient language. In fact to my ears there are shades of Heinrich Schütz (1615-1672), who incidentally is viewed by many as Germany’s greatest composer before Johann Sebastien Bach. Enjoy the beautiful blending and smooth agility of Vox Luminis’s voices and their sympathetic reading of the texts. Also though, make sure you soak up the gorgeous strings introduction with the timbrally bristling, intonational consonance of its chords, and the delicious little curves you hear in their sound across the phrasings, bowings and ornamentations. 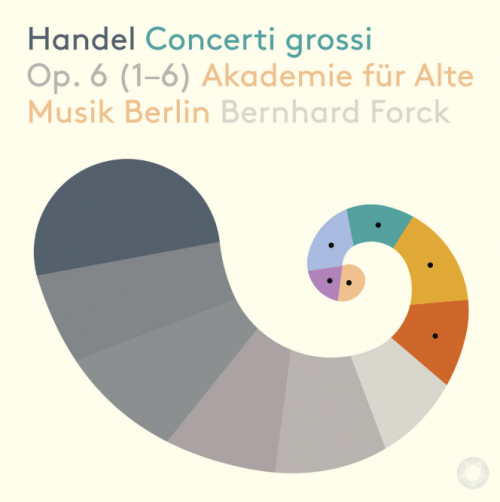 Handel’s Concerti grossi were late-career works written in London to serve as interludes to his English oratorio performances. This recording of the first six of the twelve-strong Opus 6 set marks the beginning of a Handel trilogy from the Akademie für Alte Musik Berlin, led by their first violinist Bernhard Forck, and based on these performances it promises to be a very fine trilogy indeed. Speeds are sprightly but dignified, with bags of dancing charm and elegance, and an overall polish of attack which sits on the smoother end of the Baroque band spectrum. Textures and balance are all hugely enjoyable too, both in the tutti and solo sections: wonderfully stringy-sounding (but still soft) strings, oboes just that little bit further back, complemented by a nice amount of theorbo, and with harpsichord softly ringing in the background. I’ve given you No 2 in warm F major.