Music / Album of the Month / At the movies – Thomas Hobbs

At the movies - Thomas Hobbs 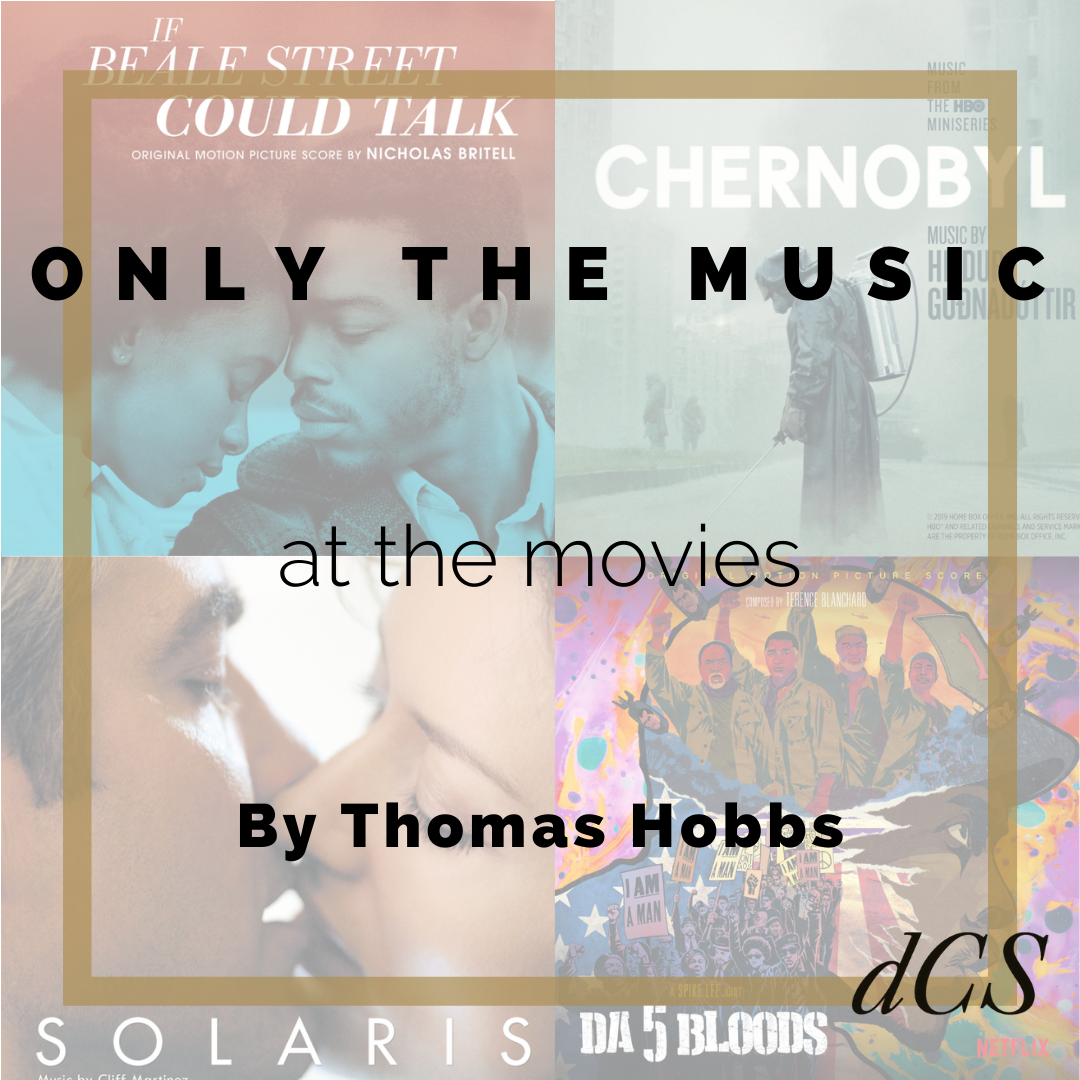 A great piece of music can take a film or television show to new heights, helping communicate the soul of a narrative directly to a viewer’s ear. Take the awe and wonder of John Williams’ iconic Star Wars theme music, with its ascendent string sections that reflect the euphoric rise of Luke Skywalker, or the eerie sound of a dobro that permeates David Porter’s theme for Breaking Bad. Porter’s music is dread-inducing, reflecting the tension that runs through the series and the isolation of the desert where Walter White begins his life of crime.

The best scores help to turn a film or television show into something iconic. Yet they also work as powerful pieces of art in their own right. Here, we take a look at five composers creating extraordinary music for film and TV, and select some of our favourite scores from their impressive body of work.

The New York City composer has an ability to tap right into the core emotions of a story with his scores. His work with Oscar-winning director Barry Jenkins on Moonlight and If Beale Street Could Talk is transcendent in its beauty. These are complex films that touch on pain and structural racism, but Brittell’s gentle use of piano and jaw-dropping string sections show there’s still some light to be found amid all the darkness. His work on television is equally impressive: Britell is responsible for the grandiose theme music that helps us make sense of the power struggle that sits at the core of HBO’s Succession – a piece that has arguably become as famous as the show itself. 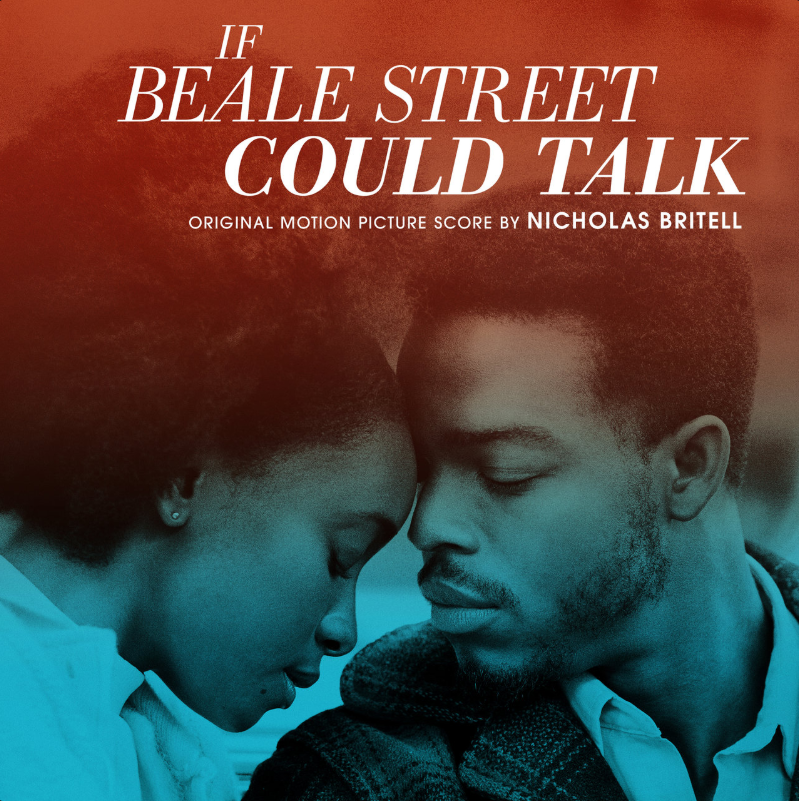 While 2019’s Joker proved divisive among critics, there’s no denying the brilliance of its score by Icelandic composer Hildur Guðnadóttir. The film’s music gets more and more twisted as Arthur Fleck (Joaquin Phoenix) descends into madness and assumes his Joker persona. The eccentric synths and sketchy drum patterns often feel like heart palpitations, putting viewers inside the tortured mind of the film’s isolated character. Her TV work is exceptional too. Hildur was responsible for creating the haunting score for HBO’s Chernobyl series, including “Pump Room”, which sounds like a wave of ambient terror washing through your ears. Her work reveals fresh surprises every time you listen. 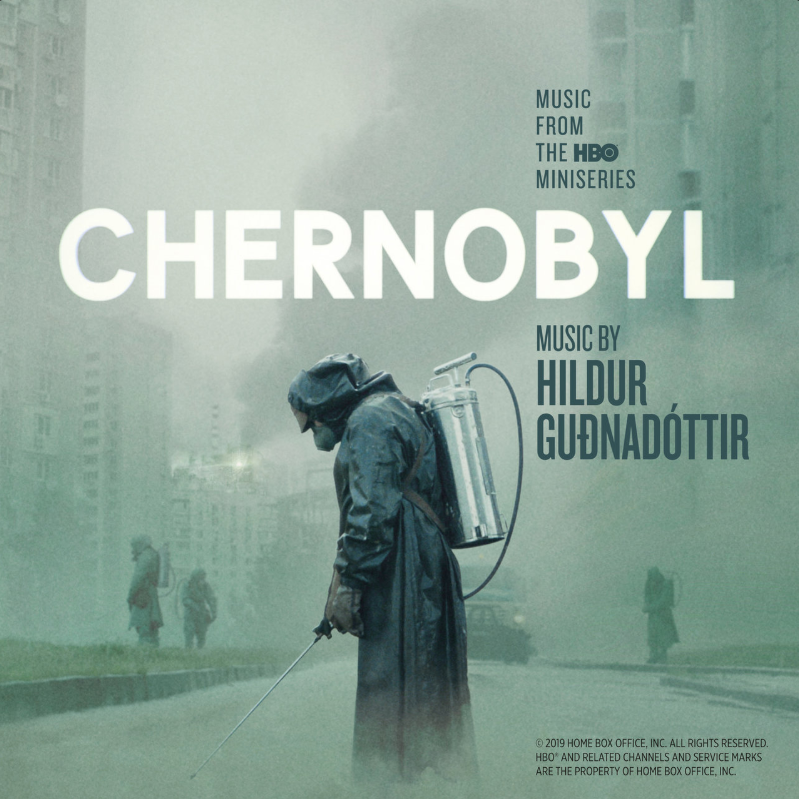 The 66-year-old composer uses instrumentation other musicians wouldn’t even think of. His hypnotic score for the 2002 Solaris remake is built around a Cristal baschet that creates an otherworldly hum, reflecting the strange glow of the emotive sci-fi film. His Drive score, meanwhile, is filled with chaotic energy and nocturnal electronica, which perfectly captures both the mood of the film and its neon-drenched aesthetic. Martinez’s music is so good because of the cinematic imagery it consistently creates in your mind, instantly transporting you to another time and place – whether it’s the Hollywood hills, or a space station orbiting a distant planet. 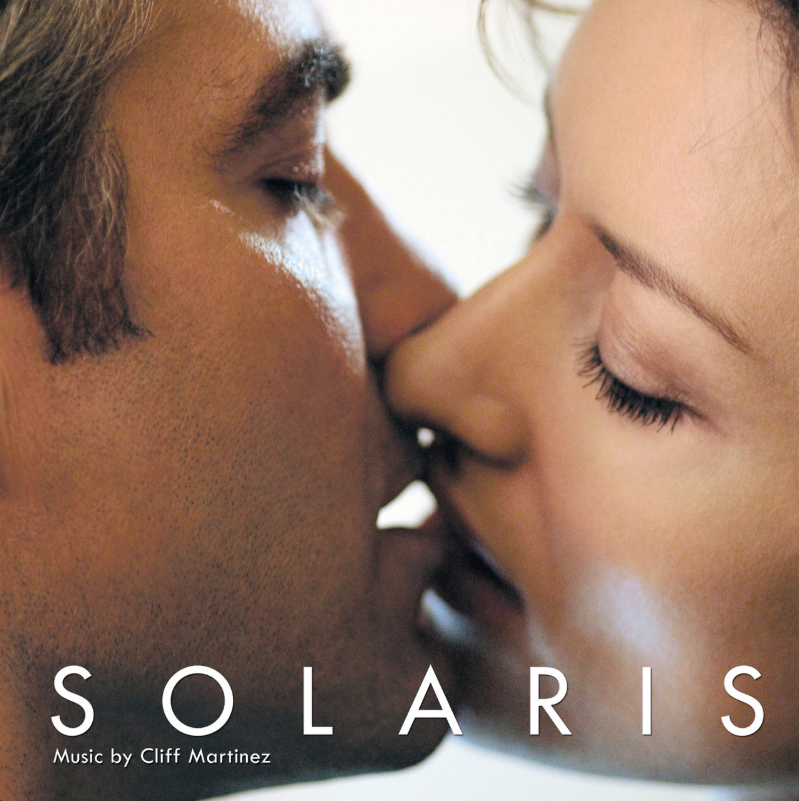 This legendary jazz trumpeter is perhaps most famous for his many collaborations with director Spike Lee, creating the energetic music for films including Malcolm X, 25th Hour, Inside Man, BlacKkKlansman, and Da 5 Bloods. One of the best brass players working in music today, Blanchard’s scores are fuelled by nostalgia and possess a warmth that speaks to the massive heart of the powerful Black characters who drive Lee’s movies. His “MLK Assassination” piece from Da 5 Bloods will knock you sideways with its poignant beauty, while “Fruit of Islam” from Malcolm X conveys the urgency of the political revolutionary’s fight against white elitism. Having worked with prominent musicians including Cedar Walton, Stevie Wonder, Dr. John, Ralp Peterson and Abbey Lincoln, there isn’t a style of music that Blanchard hasn’t mastered, which makes his work full of surprises. 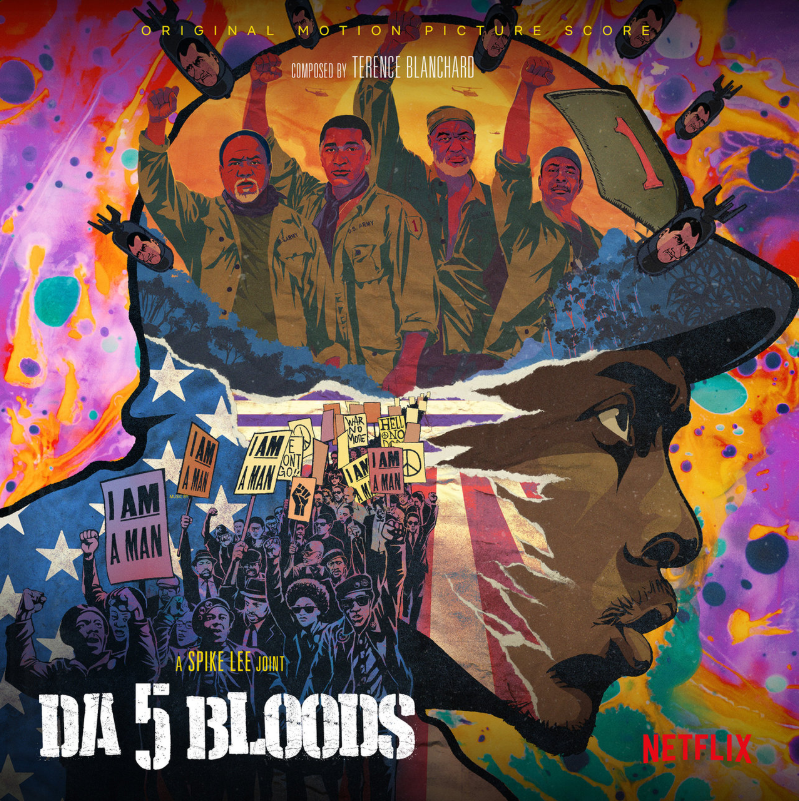 Arguably the most risk-taking composer working in cinema today, Mica Levi graduated from experimental pop (make sure you check out her work as Micachu) to brilliantly weird, Alien-like film scores that sound like they’ve been dipped in acid. Jonathan Glazer’s 2013 sci-fi Under The Skin, about a man-devouring alien temptress (played by Scarlett Johansson) who lands in Glasgow, is driven by Levi’s unsettling score. Her music for the film combines piercing violins that sound as if they’re shrieking out in pain with DJ Screw-inspired beats that will make you feel as if you’ve somehow been sedated. Her more classical work on 2016 biopic Jackie proved Levi is much more than just an electronic producer, and her poignant track “Children” could make even the most hardened movie goer shed a tear. Levi’s work can go from minimalist to maximalist in just a flash, and is all the more impressive for its constant invention. 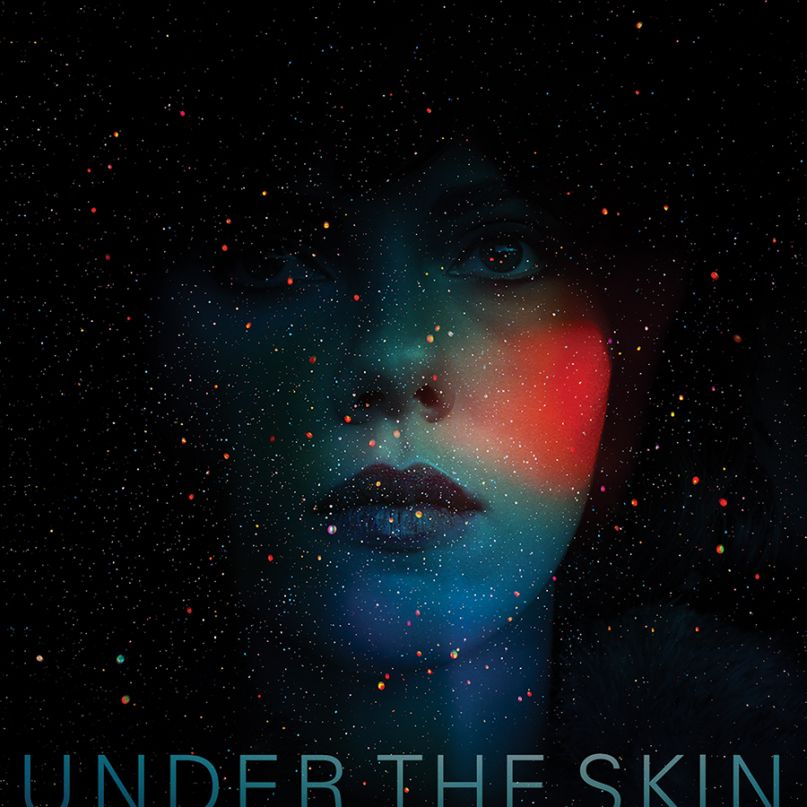