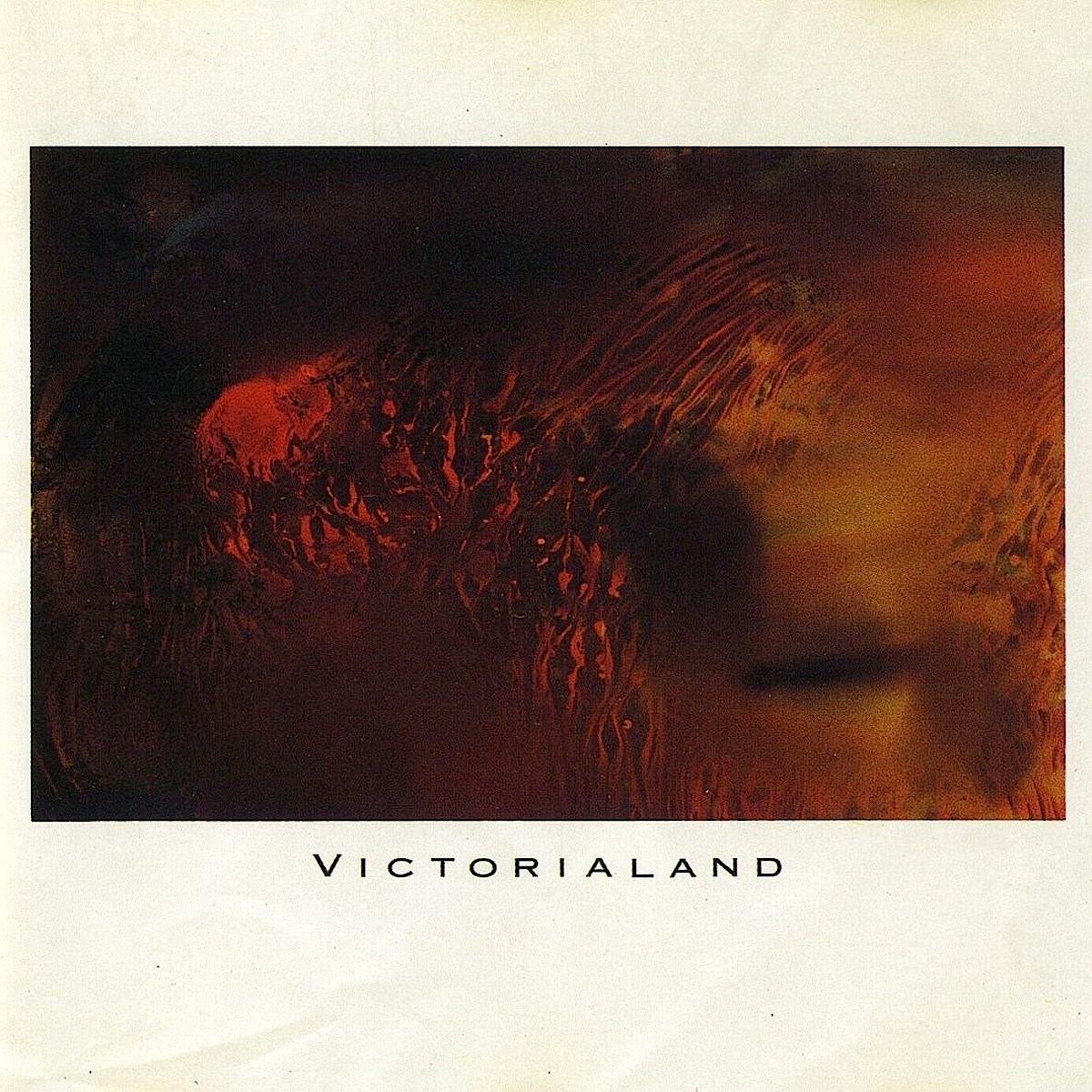 One of the great Scottish bands to come out of the post-Punk era of the late nineteen seventies – think Associates, Simple Minds, Altered Images, Josef K and Orange Juice – Cocteau Twins formed at a Grangemouth disco in 1979. Named after a Johnny and the Self Abusers (later, Simple Minds) song, the band signed to the 4AD independent record label in 1981, just one year after its inception. Comprising guitarist Robin Guthrie, singe Elizabeth Fraser and bass player Will Heggie, their first album sounded nothing like anything else around. Garlands was the stark, steely sound of distorted guitars set behind almost indistinguishable vocals, overlaid by an early, metronomic drum machine.

Even back in those experimental times, their debut raised eyebrows and the Cocteaus soon reached the NME’s independent charts, gaining a prominent fan in Radio One DJ John Peel. The band released a series of 12” EPs showing a more textured, layered and ambient feel – and the arrival of some well hidden but surprisingly infectious melodies. Head Over Heels followed, and the addition of Simon Raymonde to replace Heggie added a new dimension to the music, giving a gentler, more spacious feel. Fraser’s delicate but icy voice was used to greater effect as a musical instrument in its own right, with her ‘lyrics’ being made-up sounds rather than meaningful sentences.

1984’s Treasure was a masterpiece. It featured ten soaring songs and crossed over from the indie listings to the UK album charts, reaching number 29. The music was dense, with powerful guitar-driven arrangements and chiming digital synthesisers, in moderate measure. Many thought the Cocteau Twins had reached their finest hour, but this was yet to come, however. By 1985, bassist Raymonde had left to work with 4AD house band This Mortal Coil, so Fraser and Guthrie set to work on Victorialand, released April 14th, 1986.

One of the most mesmerising ambient albums ever, it is largely stripped of percussion and offers just thirty two minutes of lilting, reverberant guitars and gentle keyboards overlaid by an astonishing vocal performance from Fraser. Ethereal, dreamy and gently contemplative, the album was dedicated to a part of Antarctica named after Queen Victoria, and all its song names came from fragments of a David Attenborough book on the North and South Poles. Nonsensical song titles such as Lazy Calm, Fluffy Tufts and How to Bring a Blush to the Snow don’t do justice to the beautiful soundscapes they evoke.

For a mid-nineteen eighties ‘indie’ release, recording quality is excellent – clean and smooth yet expansive and immersive. The initial vinyl release was cut at 45RPM because it was felt that the more quietly modulated tracks were too noisy at normal LP playing speed. Very soon after, 4AD released a silver disc version (4AD CAD 602 CD), which is the one to have if you can’t source the first issue Japanese disc (4AD 30CY-1661). The 2003 remastered Compact Disc added little to the party, aside from upping the level and reducing the dynamic range. Pure as the driven snow, Victorialand still sounds so fresh that it could have been released yesterday – there really is nothing else quite like it.