Music / Album of the Month / Bob Marley and The Wailers – Exodus

Bob Marley and The Wailers - Exodus 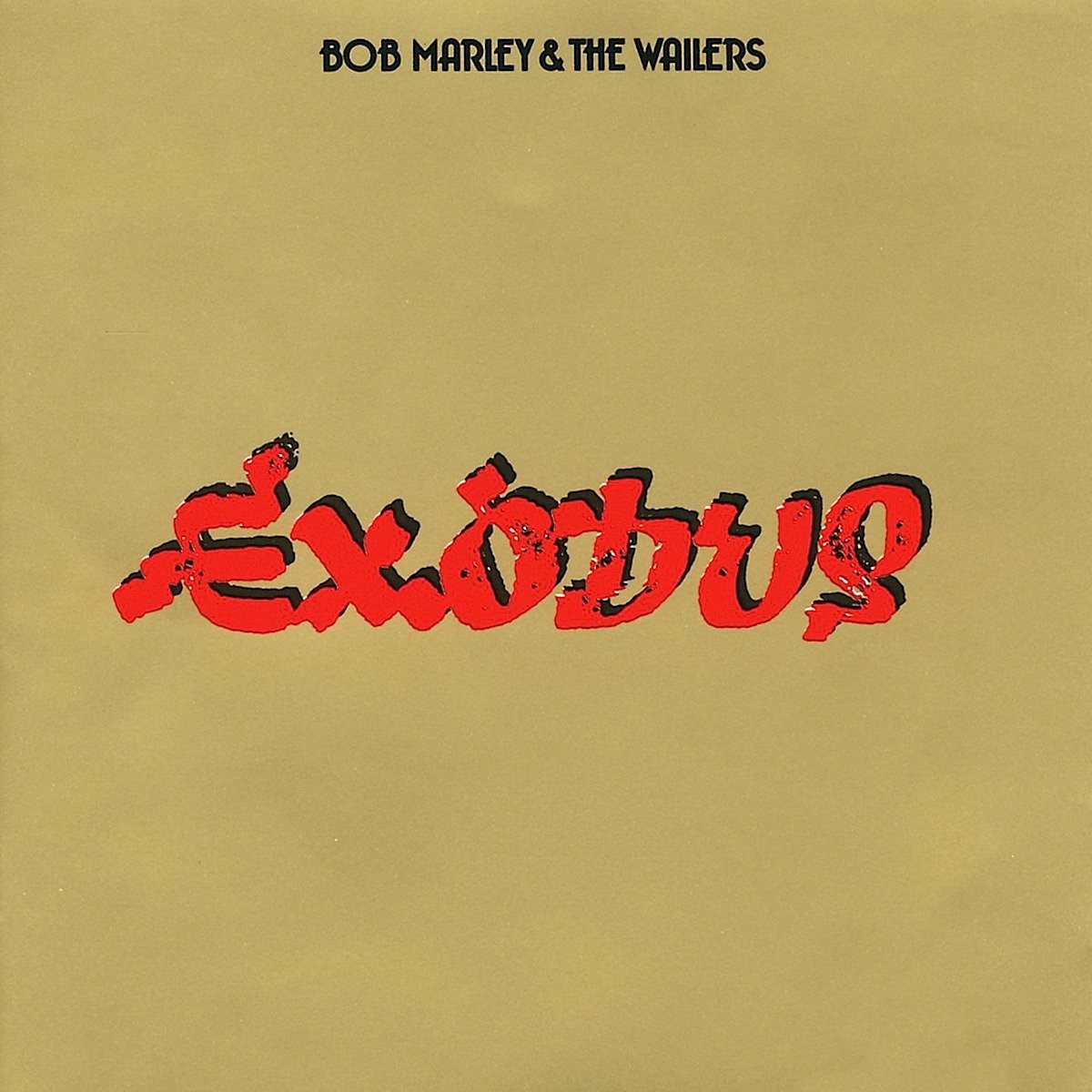 Great albums often come out of circumstances not always of the artist’s making, and this is a prime example. Exodus was recorded during a traumatic period in Robert Nesta Marley’s life, one that saw him move from Kingston, Jamaica to London for his own safety. Not long before it was released on the 3rd of June, 1977, an assassination attempt was made on Bob Marley and his wife Rita; both were shot but survived.

The politics of Jamaica have long been troubled, but in December 1976 were particularly turbulent. Prime Ministerial candidate Michael Manley campaigned on the slogan, “we know where we’re going”, and this inspired Marley to write the title track of Exodus in reply, which went on to top the British, Jamaican and German pop charts. Early that month, the attempt was made to silence Bob Marley so he moved to the UK for his own safety.

His ninth studio album, Exodus came out on Island Records – Chris Blackwell’s mighty label which did more to popularise reggae around the world than any other. Yet it is so much more than just a standard ‘genre’ piece, because the album brings in strands of other types of music, giving a richly textured feel. Mostly recorded in London’s Island Studios, Marley’s mastery of Jamaican music met a British rock sensibility, making what many think to be the best reggae album of all time. It went gold in the US, UK and Canada, and propelled the man to international stardom.

He had not long since lost his original backing band, The Wailers. Although he carried on recording as Bob Marley and The Wailers, the three key members went on to record solo albums leaving Marley to put together a new and equally talented ensemble. This included Carlton and Aston ‘Family Man’ Barrett on drums and bass respectively, Al Anderson and Junior Marvin on lead guitar, Tyrone Downie and Earl ‘Wya’ Lindo on keyboards, and Alvin ‘Seeco’ Patterson on percussion. He also used his group of backing singers, The I Threes, comprising Judy Mowatt, Marcia Griffiths, and Rita Marley, to great effect.

The songs are superb and show a more mature and thoughtful writer than on his earlier albums. The subjects range from love and politics to religion, and are all beautifully crafted and infectiously catchy – the three singles, Jammin’, One Love and Wait In Vain proved big hits. They use traditional reggae form, deftly blended with subtle infusions of soul, funk and rock. Beautifully slick drums, bass guitar, rhythm guitar and keyboards form the basis of the sound, but the backing vocals sweeten it and Marley’s tender vocals lift things even higher.

The result is a laid-back, sparse yet sweet sounding production that was recorded with state-of-the-art rock production values. This alone sets Exodus apart from almost all other reggae music of its day, which was distinctly lo-fi. Indeed, this album sounded quite unlike reggae music as we knew it in 1977 in Jamaica. All CD versions sound good, but the Mobile Fidelity Sound Lab (UDCD 628) and Japanese SHM-CD (UICY-94613/4) stand head and shoulders above the rest.